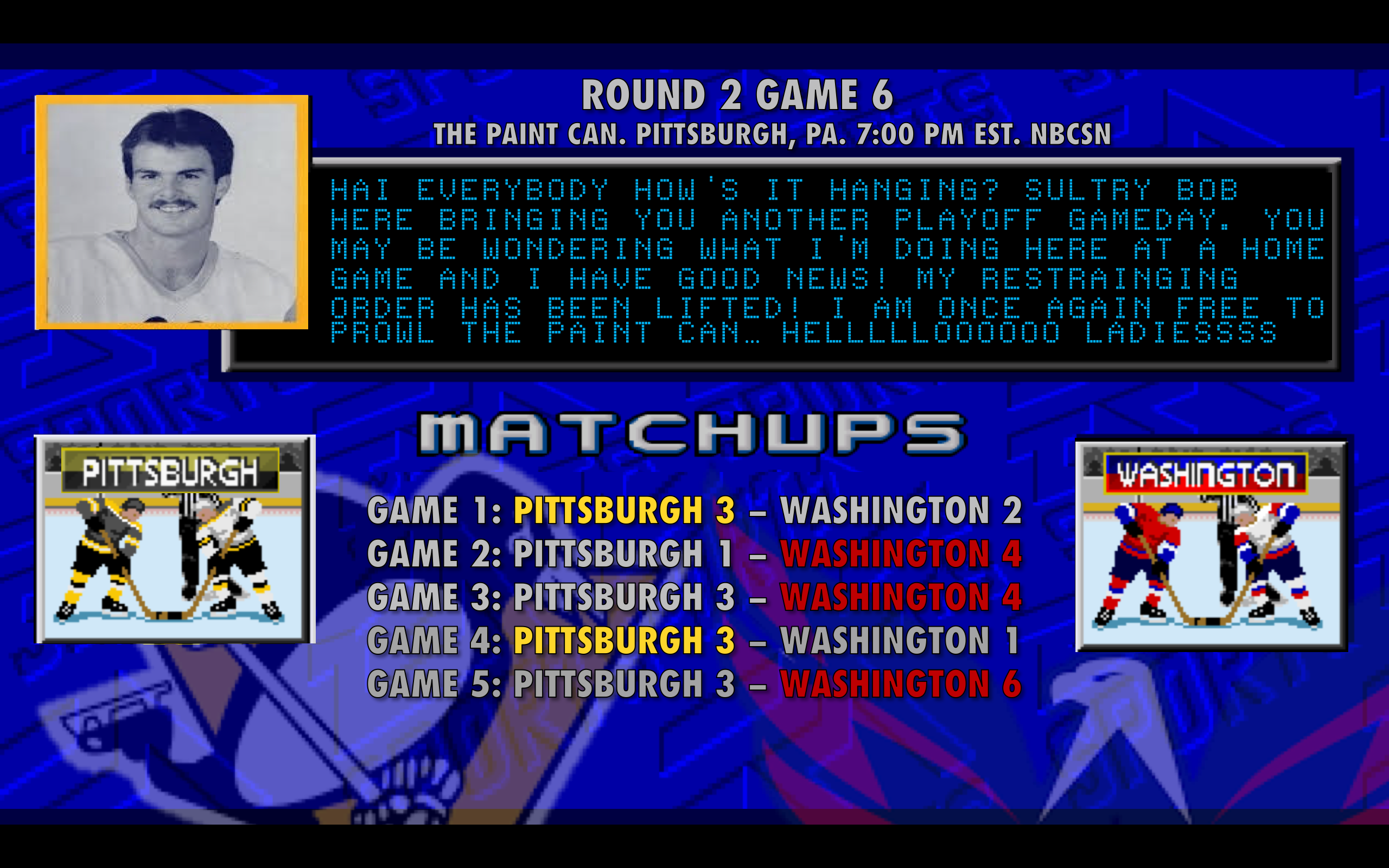 The Penguins have carried three consecutive one goal leads into the third period in this series and have lost 2 of those three games. Due to this failure of holding a lead they now find themselves facing elimination when they take on the Caps in Pittsburgh tonight. Oddly enough, and even with the end of the season knocking on the door, this series feels far from over. In game 5 the Penguins dominated the play for long stretches of time and it took Braden Holtby to put up a Brian Elliott game two like performance to get the win. The Penguins are a proud group of players and they will come out with just as much effort as they had in game five so the question then turns to can Braden Holtby stand on his head again?

There’s a lot of negative talk going around Pittsburgh and that is mostly from journalists trying to get clicks (Bud Moonshines “source” saying Sprong would be in over Kessel in game 5, lol) and from Facebook fans that don’t watch the games. It’s pretty simple, when the series is tied 2-2 game 5 means someone will have the lead, it doesn’t mean the series is over. The Capitals trailed the Penguins 3 games to 1 last year before forcing a game seven. The Penguins just need one 60 minute effort to force a game seven on Wednesday night, and as we all know following the double overtime thriller last year against Ottawa, once the series reaches seven there is no advantage. That doesn’t happen without a win tonight however, and you better bet your ass the leadership in the lockerroom understands that. 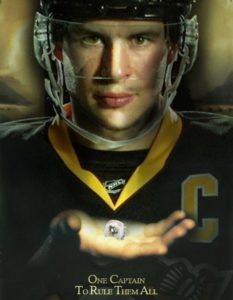 This series has consisted of the best hockey we’ve seen in the playoffs to date since the Flyers sucked. The two teams are evenly trading chances and almost every even strength goal comes down to a single mistake that can be pinpointed. Tonight the Pens must eliminate the mental lapses and put together the type of game we have become familiar with following an all-day Sullivan video session after a playoff loss. The start of the game is always an interesting concept in games like these, on one hand the Penguins could come out completely flying which also adds in a risk for 2 on 1s the other way and lord knows we’ve seen enough of those. On the other hand the Pens could start conservatively and risk the Caps getting momentum and the Penguins not being able to turn it on later. The best way to handle this is the simplest message in hockey, play your game. The Penguins have an excellent systemic approach that has proven to be very successful in this league, tonight they need to play to those strengths.

I wouldn’t imagine the Pens will make any changes to the forwards as last game was the best all four lines have looked. I also don’t think Trotz will take Vrana off of the top line after his performance in game 5. If there was ever a game for the bottom six to cash in at even strength it is tonight. Nick Bonino was barely known in Pittsburgh when the 2015/16 playoffs started, then the HBK line started churning in round one but that wasn’t when he grew to the “legendary” status that he now is remembered as. It was against the Capitals in round 2, when every time the Pens needed a huge goal it was Bonino, none bigger than his goal in game 6 that ended the series. Derick Brassard has yet to find his groove, though that might have something to do with that groin injury he suffered in the last week of the regular season, but everything goes out the window tonight if he nets a huge goal.

Its one game. 60 minutes of hockey and by the end of it the Penguins need more goals than the Capitals. The last game is irrelevant and means absolutely dick towards the outcome of this one. Only one team can win tonight. The Penguins are looking to force a game seven, the Capitals are looking to do something this group has never done before. A friend asked me if I was worried after the game 5 loss, I simply replied “that’s why there is seven.” Tonight the Penguins have to earn the privilege to play in game seven. 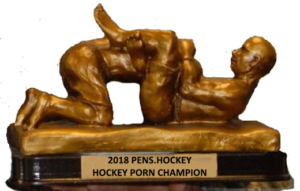 P.H would like to thank erreyone for participating this season.
WE hope you had as much fun with this as WE did. 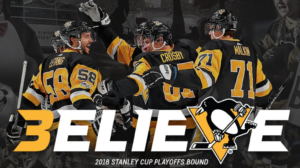