Devils put on show for 200 people in attendance

The Devils did a Stranger things parody. Kind of. See the whole thing here. 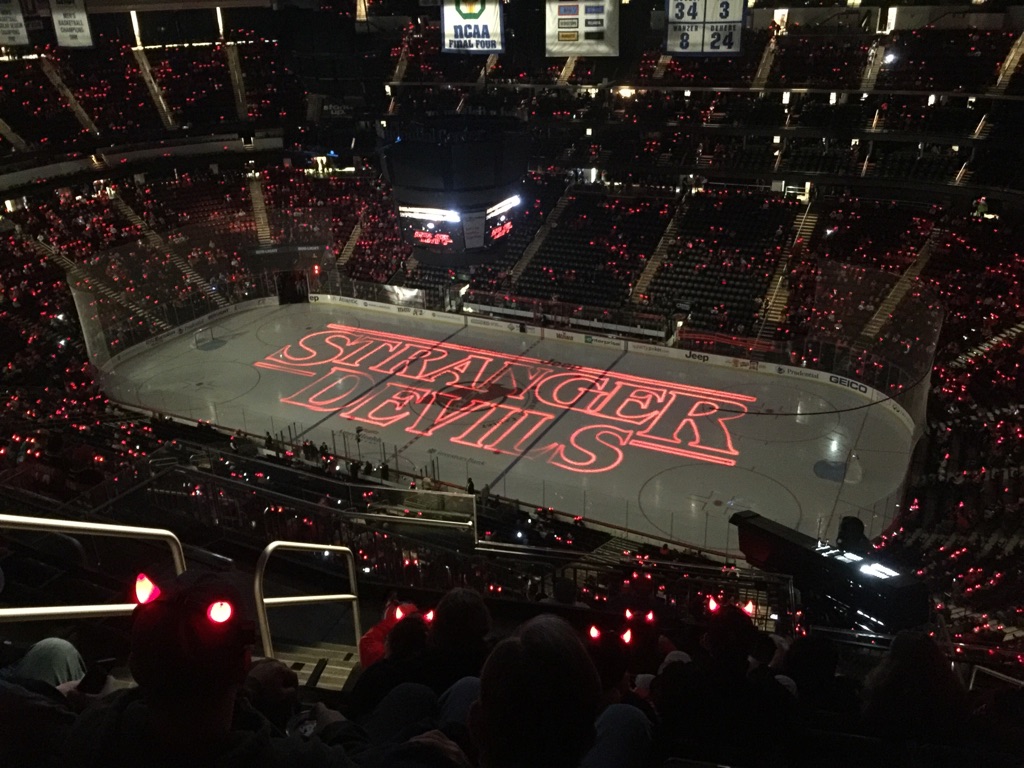 Someone needs to tell Ray Shero’s marketing department that you can’t just replace a random noun in a TV show with “Devils” and have it make sense. 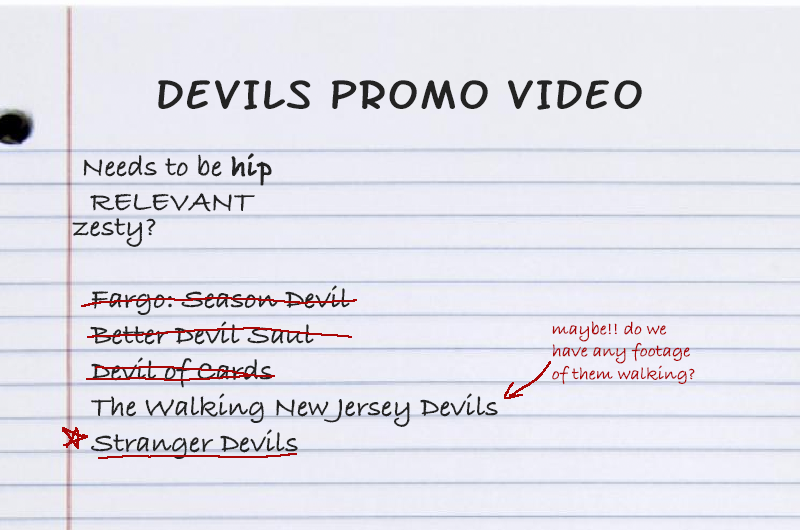 Well, you Ott-a believe me. HAH!

No one should want this guy on their team. 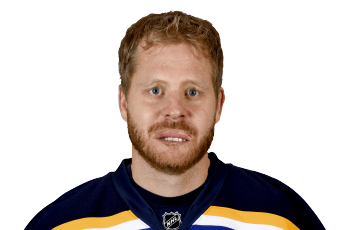 He’s still a total piece of shit. He speared Chara this weekend, in a desperate attempt to become relevant.

Pittsburgh Penguins: on Par with the Blue Jackets 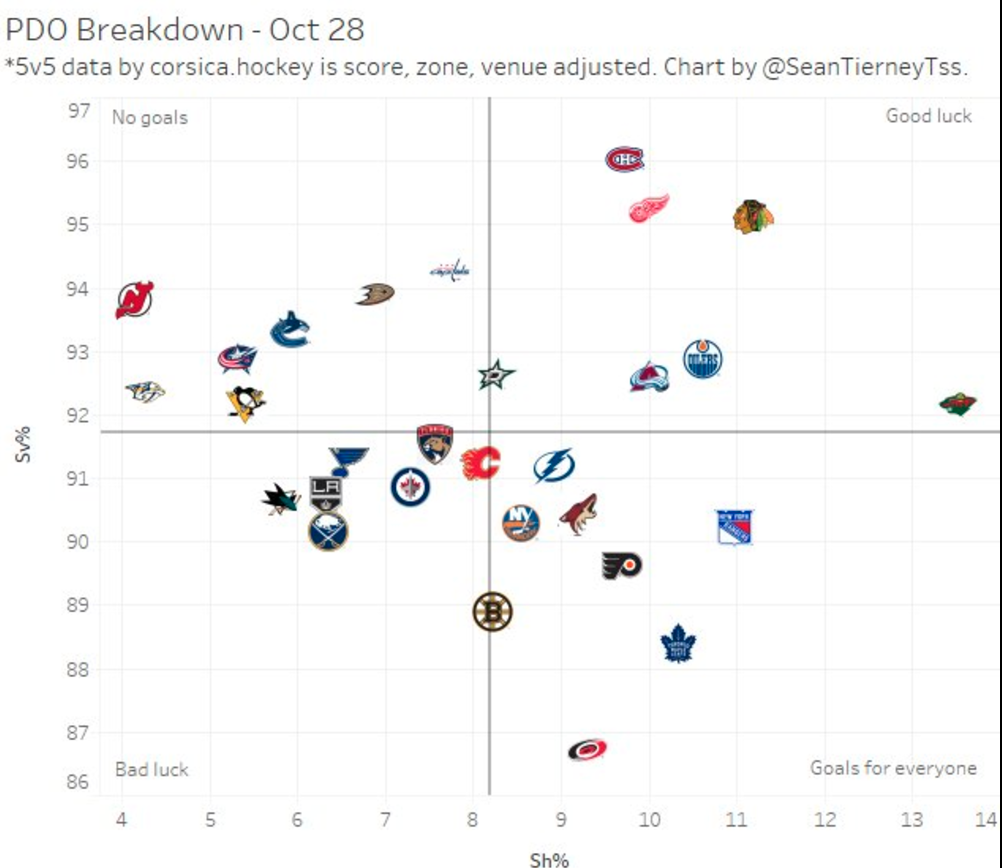 I looked up and read what “PDO” is. I read it three fucking times, but I still couldn’t tell you. All I know is that it can’t be too inaccurate because it doesn’t even plot Ottawa.

Speaking of plots, whatever happened to… 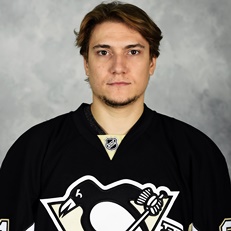 After being a somewhat promising prospect, he had a horrible year. Some fans defended Plotnikov, claiming his play was watered down by Mike Johnston.

The Coyotes could only say “You do you” to Plotnikov 13 games before sending him home to Russia.

Shortly thereafter, Sergei signed a deal with the KHL team SKA Saint Petersburg, where he actually picked up his performance.

His current stats. Not too shabby. 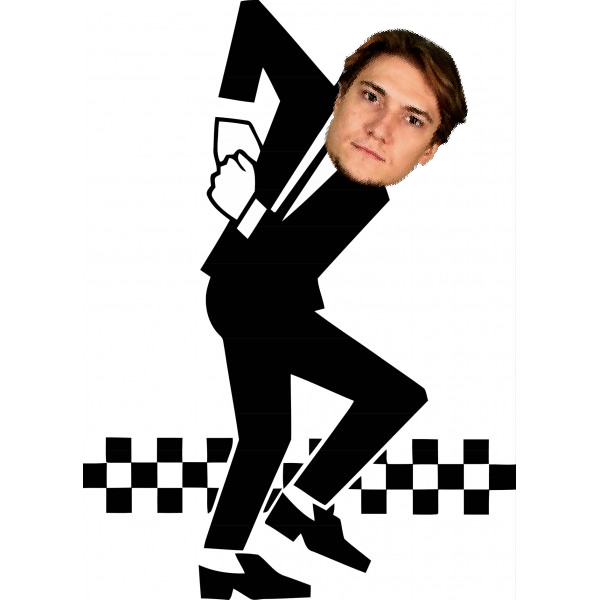 There’s gold in these here comments

Not everyone has time to read the comments on this site. How can you have time? It’s basically a free-form live conversation between whatever three people happen to be logged on at once.

Sometimes some really great content is missed, and I plan on plugging some of it in at the bottom of these “Meanwhile” posts.

Have you seen Malkin’s goal celebrations? If you haven’t, now you basically have. Credit to PPYM

You made it this far. Here, have a poll.

Which 2009-ish era character do you miss most? 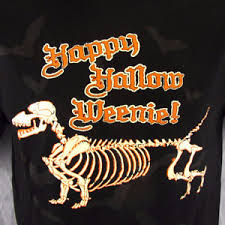 What's the creepiest thing you've ever had to endure.