But it’s been several months, and now it’s just mildly funny. During a Pens loss to the Sens I wrote a recap where I said their City Center (or something) was depressing and ugly. A ton of Sens fans took offense to this, because ????

Things were looking a bit dire for the Penguins and as a fail-safe I started a snarky post about “sure we lost, but at least we don’t live in Ottawa”. Of course, the Penguins made my post a complete waste of time, that is, until now.

I present to you, from the archives, the “Ottawa is ugly” post that YOU WERENT ALLOWED TO SEE.

Losing to Ottawa is depressing.

Ottawans would know something about depression.

The National Gallery of Canada looks like something that a North Korean refugee would build in Minecraft. 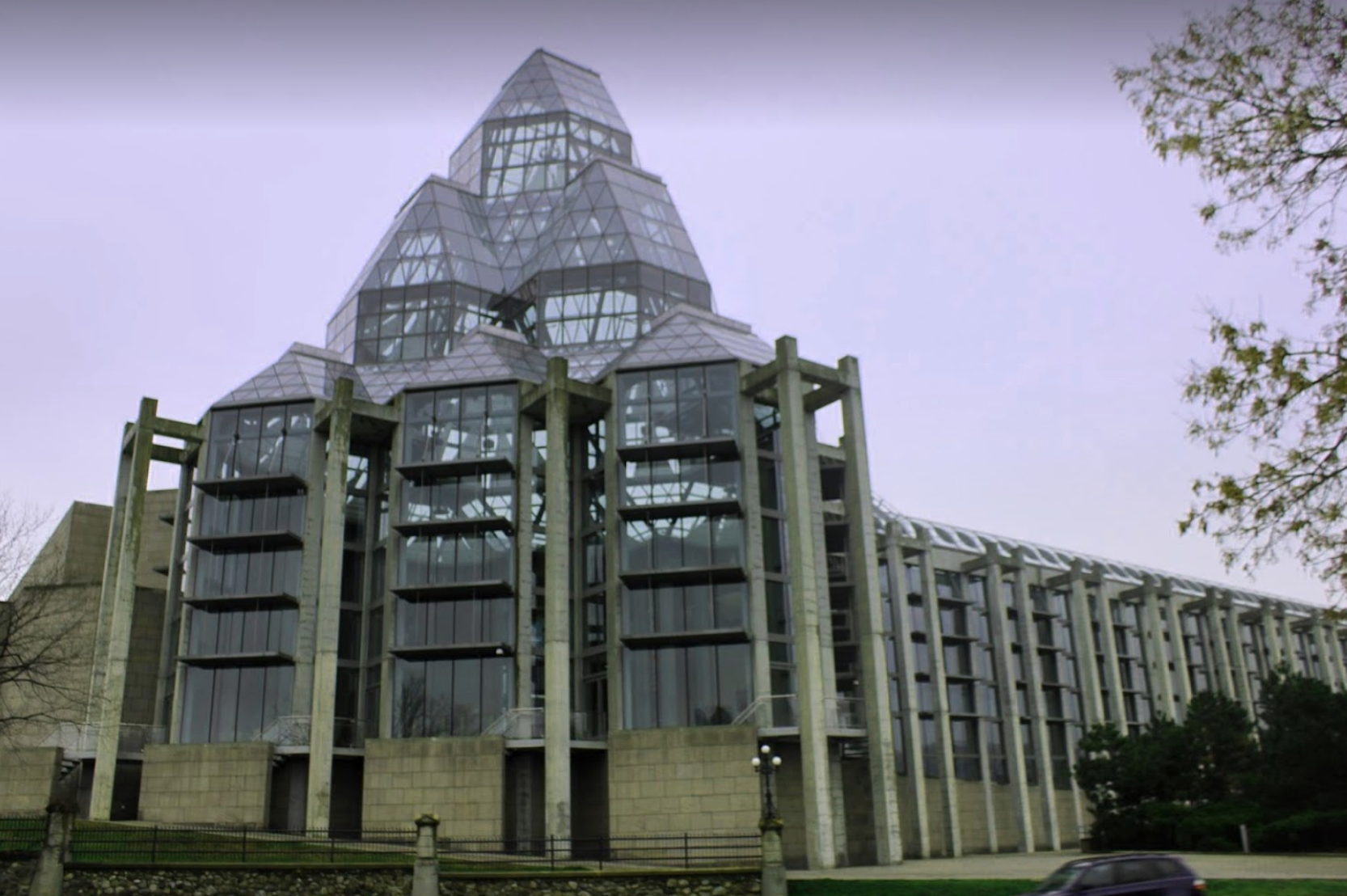 If the National Gallery isn’t your thing and you still want to get some art in you, head to the “National Arts Centre” 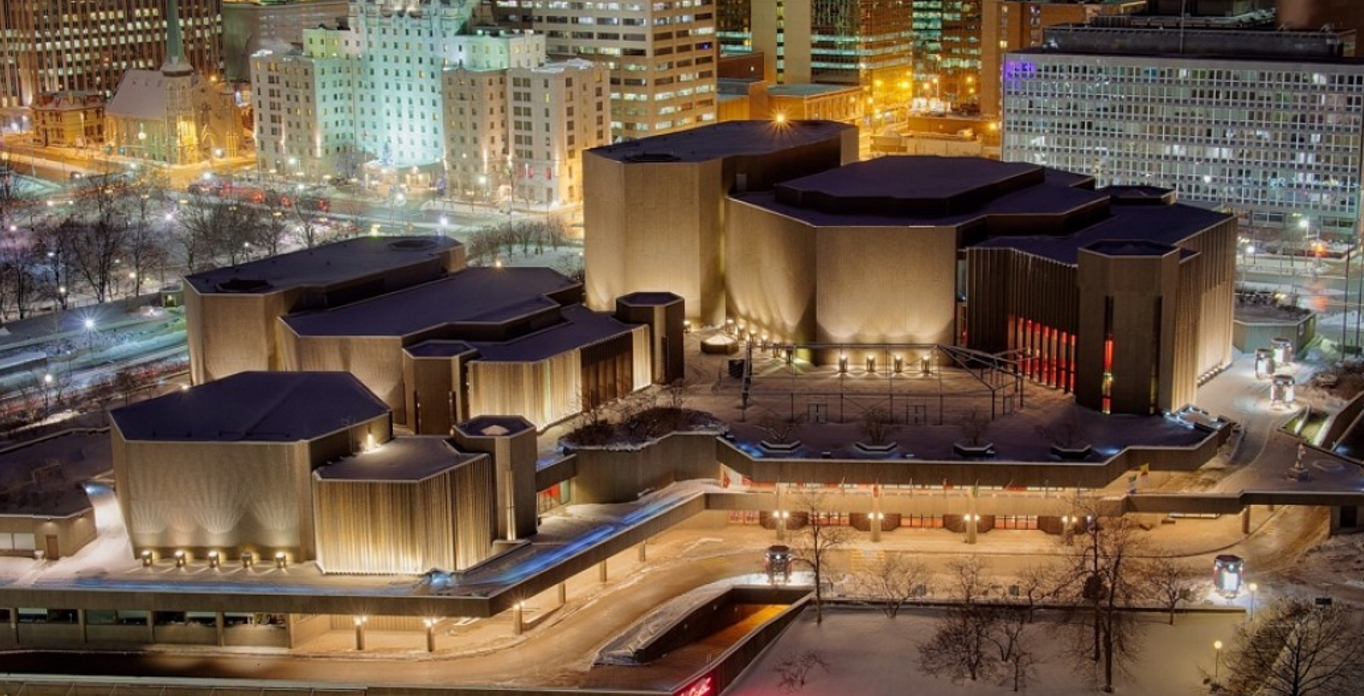 No amount of HDR could make the National Arts Centre not look like a USSR army barracks.

After moping around these places, you’ll want to jump off a building

So let’s get crackin’. Here’s some of Ottawa’s tallest skyscrapers. 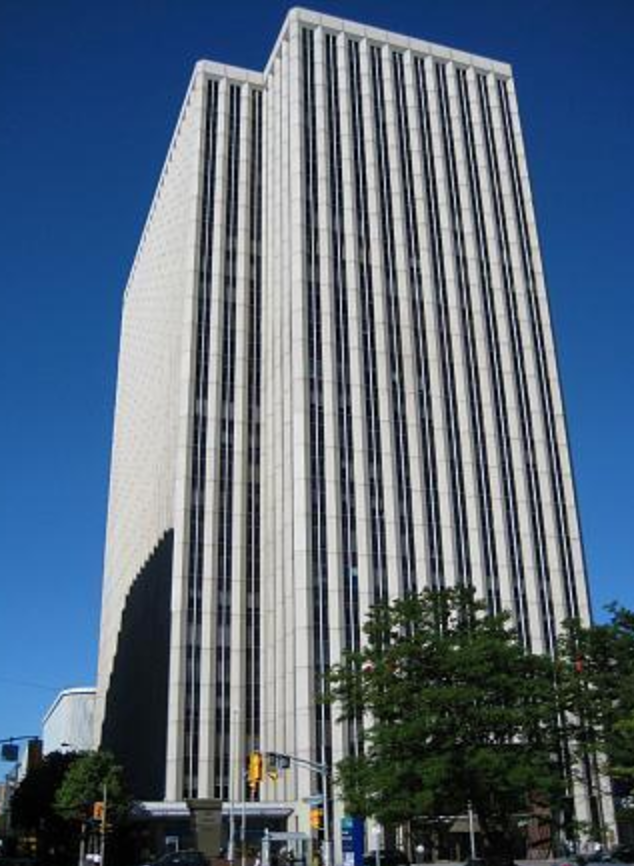 This is either a graphic from Sim City 2000 or the “Place Bell”, one of the tallest buildings in Ottawa. What a beaut.

Don’t break into these buildings just to commit suicide, though.

Then you’ll have to see,

with your actual eyes

the fucking police department of Ottawa. 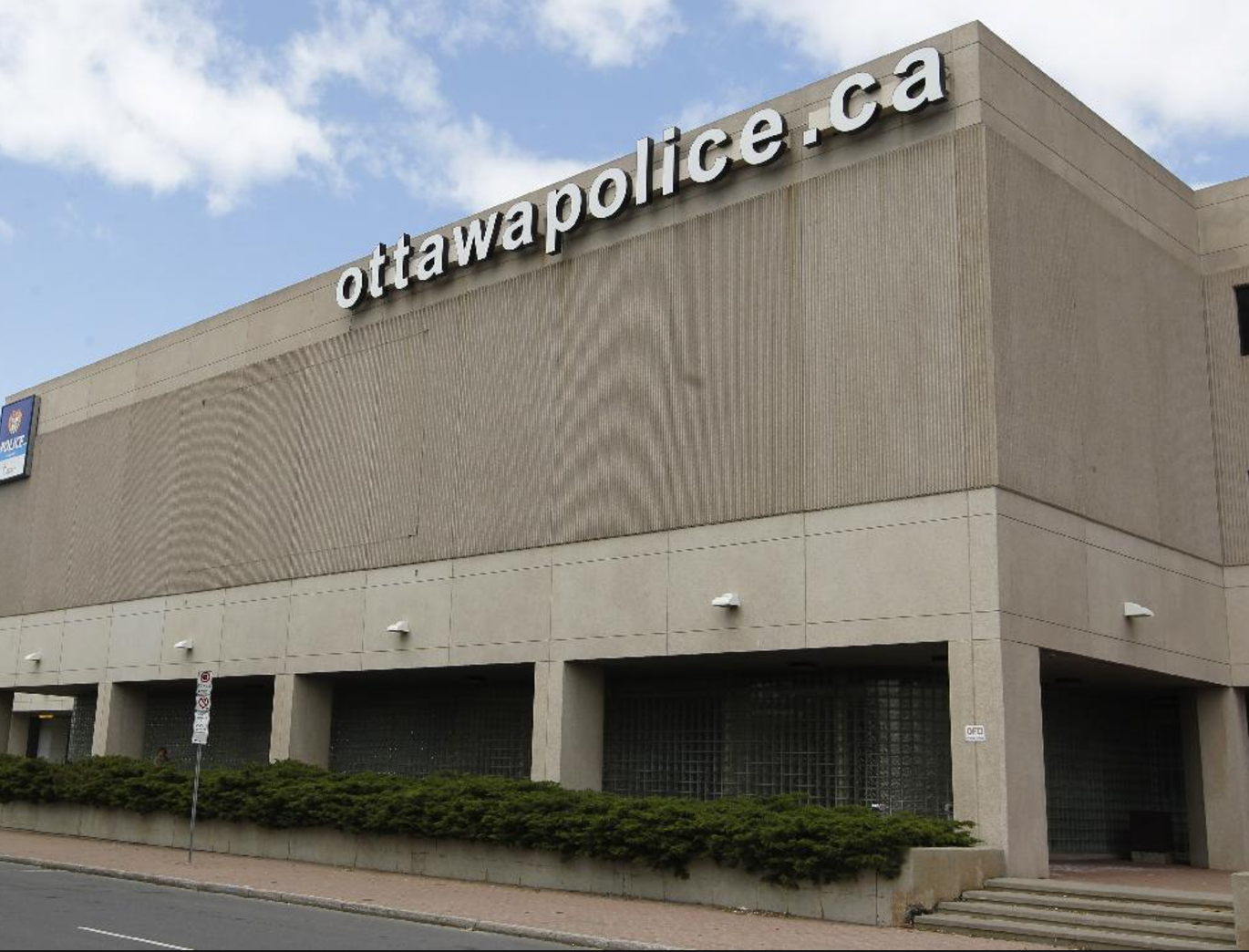 Ottawa is actually beautiful. Though their fans over at SensChirp are incredibly sensitive to.. chirping.. they do live in an awfully pretty city. 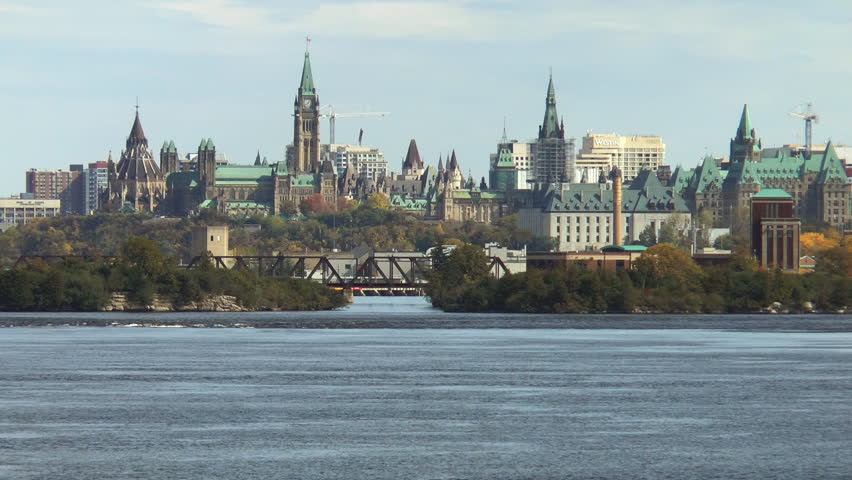