The #Pens have acquired Ryan Reaves and a 2nd round pick for Oskar Sundqvist and the 31st overall pick. More info: https://t.co/r12JS3BaQ7 pic.twitter.com/s0JAbdZ3Vj 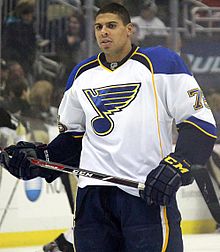 Originally I was pretty upset by this part of the trade in particular, until this morning I went through year-by-year for the past 25 years of drafts or so and realized:

I don’t know any of these players, they’re nobodies.

The only two exceptions was 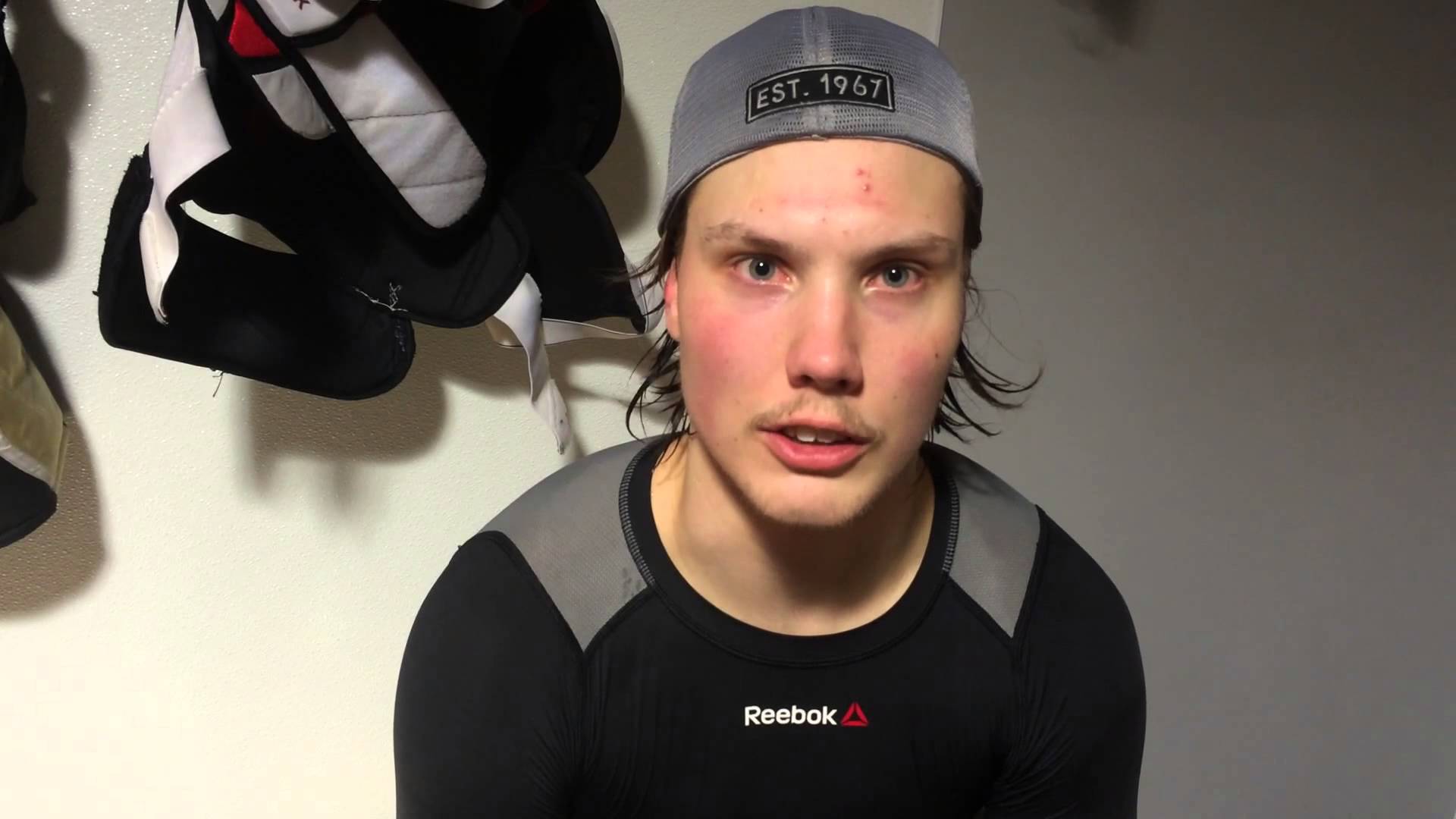 Oskar Sundqvist, the fan favorite but no one really knows why.

Oskar had a stellar year this past season in WBS, though the season prior wasn’t really telling.

When he was called up to Pittsburgh he was a -4 this year (I know, +/- isn’t a great way to measure performance) and net 0 points. While last year he had a bit better 4 points.

I was under the impression that Sundqvist is 14 years old, but he’s actually 23, I would think that if he were to be developed to play in the Penguins organization that it would have panned out by now, but it hasn’t Personally, I’m ranking him with Plotnikov, in someone who would have been nice to see develop well with us but wasn’t going to happen.

So we lost a potential Laraque and a potential Plotnikov (I might be being too harsh, sue me) for…. 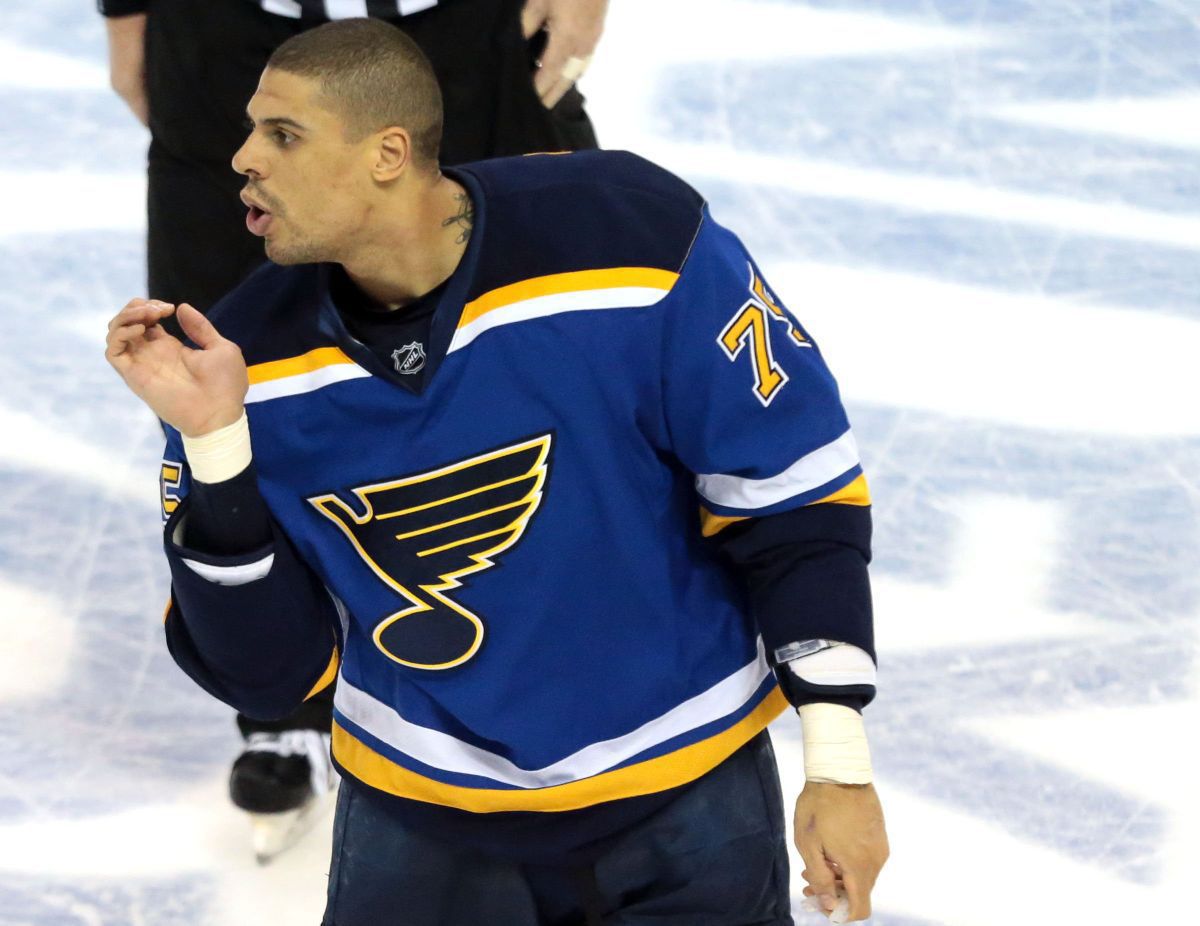 There’s some weird storyline here, in that St Louis fans were shitting on their team for protecting Reaves over Perron. Perron was butt for the Penguins but has been tearing it up for STL.

Which means that before the draft, GMJR told STL that he wanted Reaves, of all players, so STL protected him. This was a calculated move, which is bizarre.

Do we need another Tom Sestito?

This is true. He’s not Sestito. He puts up, usually, double Sestito’s numbers. Which doesn’t mean much when Sestitos numbers are 4 PTs a year.

I’m very skeptical about this trade. I love watching enforcers but I can’t think of a time in recent memory where we’ve had an enforcer help us win cup runs. (Tanner. Glass. Was. on. Sidney. Crosby’s. Line.)

Shortly after the Blues released who they were protecting, a STL blog posted about why it’s important to have Reaves on your team over Perron. It’s mostly a hit-piece on Perron, but it’s still a short and good read.

A storyline I find more entertaining is…

Canes fans are telling us to expect more/worse from GMJR

When you consider what he did to their franchise, I’d be butt-hurt years later, too.

I have no idea what to expect, here. Regardless I don’t think this is going to hamper us pulling out a three-peat.

Take a look at one of the newest members of the organization, Jan Drozg. pic.twitter.com/P87FhyuG68

Get to know Clayton Phillips a little better. #NHLDraft pic.twitter.com/Tc2WCyVUR4

Here's a little more information on our first choice in the 2017 #NHLDraft, Zachary Lauzon. pic.twitter.com/d76PFrnKAF