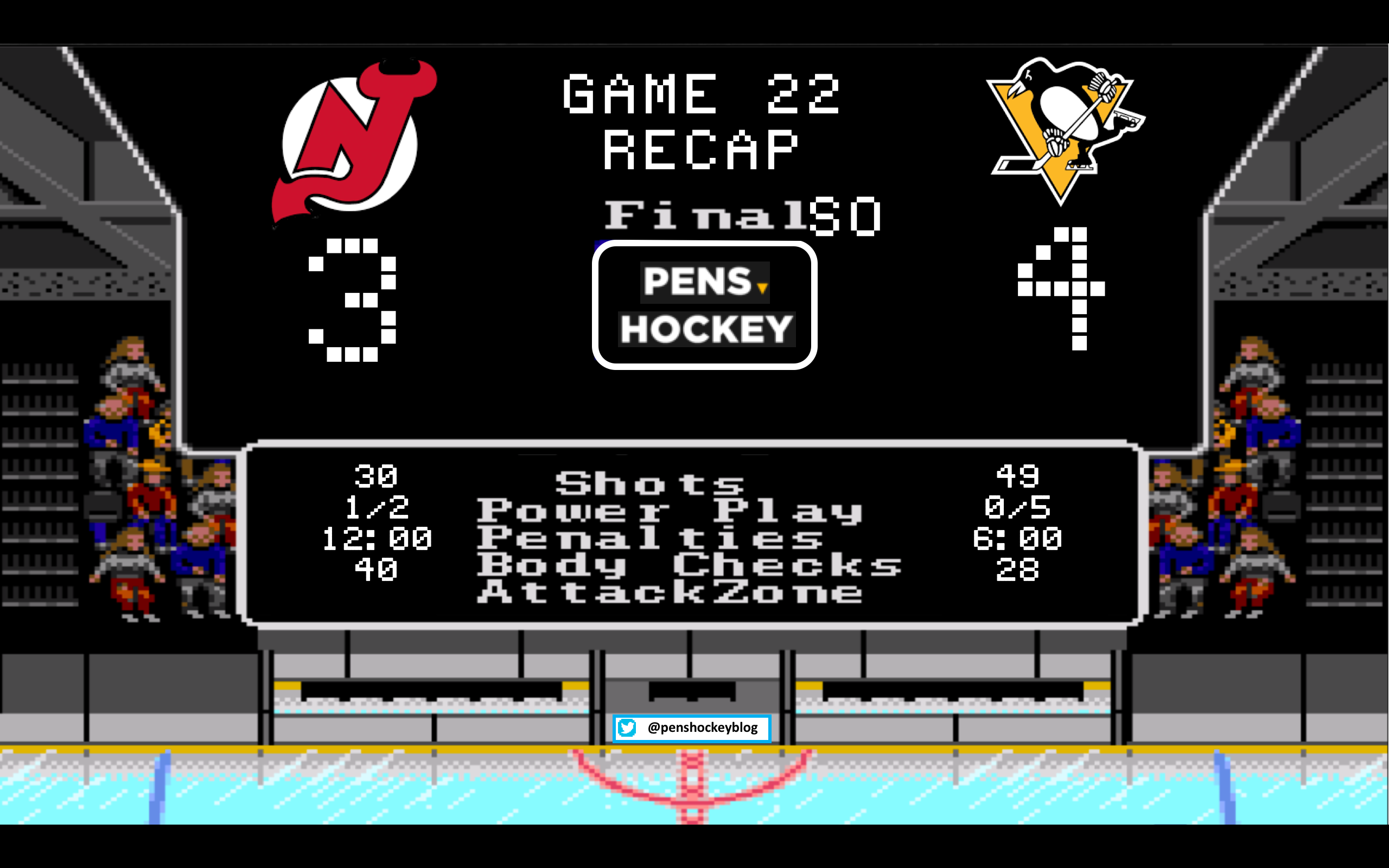 After a 6-2 loss to Minnesota Mike Sullivan decided he wanted to make some changes. He benched Brian Dumoulin, saying after the game that they weren’t pleased with his play recently and thought it would do him good to watch the game from the press box. I will forever be a fan of this. He switched up the lines, moving Cullen to Crosby’s wing to start and Scott Wilson to the 4th line. The results were shaky throughout the game, and I have to say the HBK line works well in the playoffs, but I don’t know if it is so beneficial in the regular season. The Guentzel-Malkin-Rust line is actually quite good, especially the Malkin-Rust pairing. We have 3 days off between games to talk about future line combinations, defensive pairings, and goalies, so for now… let’s dissect what went down at The Paint Can last night.

Big turnover by Crosby leads to this one. Not a fancy shot, I guess the quickness of the release caught Murray off guard more than anything, because this is one you expect him to save. Down 1-0 to the Devils is usually a death sentence.

These are the goals you like seeing from a recent callup. In the paint, doing the hard work. Underrated play by Malkin here, just great vision. While tangled up with a defender he still sees the puck, and twists his upper body to be able to reach it, great stuff.

I am a big fan of the Kuhn. He has a rare combination of size, speed, and skill. Meesh was on Twitter saying he thinks Kuhnhackl blacked out during the deke, and it actually kind of looks like it, but man what a play by a fourth liner. Malkin with another solid play here to recognize Kuhnhackl was coming with speed and just pass it to space.

Penguins score 2 in less than 2 minutes, and they are given a powerplay. Time to bust The Paint Cans lid off. Didn’t happen. Kessel loses control of the puck, and Letang takes the worst possible defensive line to Fiddler, and then gets his stick on the puck to help redirect it in. It was almost like Letang was hesitating at the blue line to see if Fiddler was just going to dump it in or not

Beau Bennett is the net front presence on the Devils powerplay… not sure how he hasn’t broken a finger yet. Also, I really like Bennett being #8 instead of #19. Murray got in pretty good position to make this save, Cammalleri just put it in the right spot. Tough shot to pull off, shooting it against the direction it is coming from.

PLAY OF THE GAME: With less than 40 seconds left, and the Penguins on their last gasp, Ben Lovejoy wins a puck battle in the defensive zone and as we’ve seen a million times, ices the puck. This allows for the Pens to use their timeout, after the Malkin unit had been on for over a minute with Crosby as the extra attacker.

Get that fucking dog off my lawn. Unreal. The patience to stand there during a scrum like that is envied by Buddhist monks. There doesn’t need to be a #hockeyporn pole for this game, because you went from 6 to midnight during this goal.

3 on 3 overtime is life. Kinkaid played out of his mind to get this game to a shootout. It was mentioned in the comments by @ungaba that the 3 on 3 OT exposes teams like the Devils, and it is a great observation. They just don’t have the players to hang in 3 on 3, and the game should’ve ended early on, but you know, back up goalies against the Pens, man.

Last shootout against Buffalo Malkin, Crosby and Letang all missed.

That is just a filthy backhander. Murray blanked all three shooters. 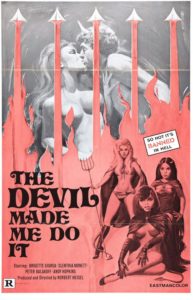 It "burns" sooooooo good...you know what to do.

Thanks for reading, I hope you all continue to have a great weekend. Cyber Monday is tomorrow, my shirt size is L, just saying. I am sure there will be some meanwhile posts and other jazz put up on this site before the next game, so be sure to check that out! Also, mattamegamillions is approaching $60.