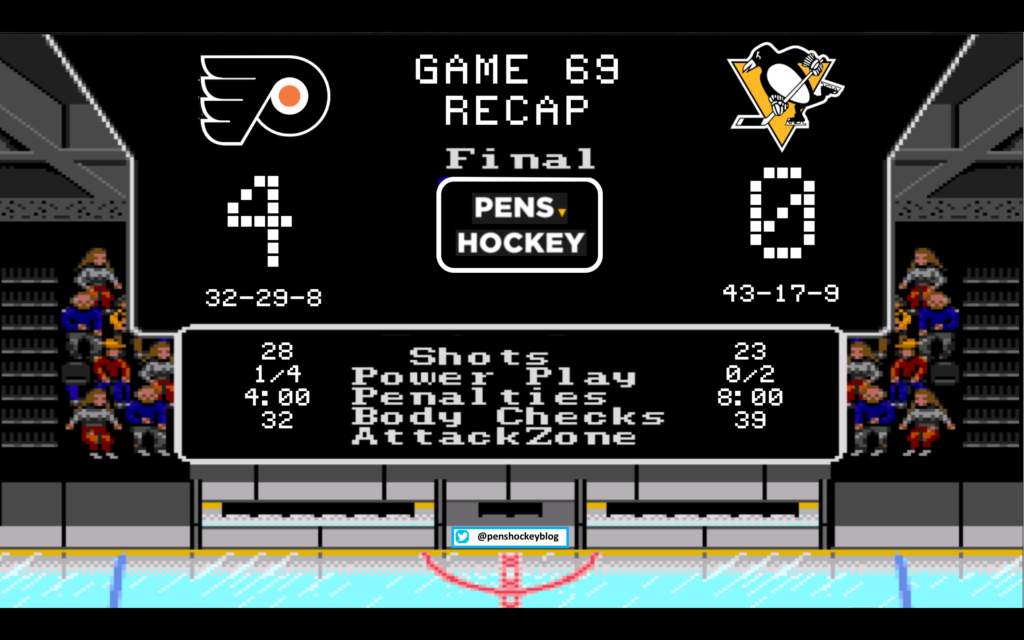 The Penguins have finally concluded their last road trip of the season that saw them play 5 games in 8 days. During this trip the team was down to 5 defenders no less than 3 times, played one full game with only 11 forwards, lost ~32 man games (my quick math at 6 AM, could be wrong, couldn’t care less). Also during this road trip the Penguins started in 3rd in the Metro and at one point tied for the league lead, eventually finishing the trip in second place of the Metro. Does a loss to the Flyers suck, of course, it always will. The truth about last night is the team simply ran out of gas. Maybe stopping for a brief overnight stay in Pittsburgh after the Calgary game instead of flying straight to Philly was the wrong move, but let’s be real would you want to stay in a hotel there? The only evaluation of the game last night was the Penguins looked like an exhausted team that wanted to go home, and that is perfectly fine.

At the beginning of the trip I said that if the Penguins come back with 6/10 points it would be a success, and they came back with 7. There is nothing negative to say about this team or the way they performed in the last 5 games given the circumstances of travel and roster depletion.

The first period had a total of 15 shots and was accurately described by Jonathan Bombulie:

The biggest highlight was this stop by Murray:

Key thing to notice here is that though it was a “desperation save” the puck wasn’t barely saved as we so often see in these situations. Murray anticipated this play and slid over fast enough to block the shot with the majority of his body, just excellent stuff. Also on Murray, he is finally getting some press… some of the stats in this article just boggle my mind even more since he isn’t a “contender.”

1 minute into the second the one-time greatest shut-down forward of all-time scored to give the Flyers the lead.

5 minutes later it was the Flyers cashing in on one of their four powerplays. The Penguins had two powerplays overall because Pittsburgh gets all the calls.

Two Flyers between the Penguins defense and Murray is not the best penalty killing strategy possible:

The Penguins have been a comeback team all year, but most of us knew this one wasn’t going to happen. In an 82 game season it’s okay to have a few off nights, especially against teams that are on the links in a month. After the 10 minute mark hit in the third any hope of a comeback was basically gone, and then the Ass Grabber put the Flyers out of reach:

I’m assuming they just go with “G” because they can’t spell Giroux without looking. 14th goal of the season for the mighty captain, or 2 more than Justin Schultz as I like to see it. His best season he hit 28 goals, his worst full season was last year wit 22… totally worth that salary.

The biggest news of the third period was that Hainsey left the bench in the second and didn’t return the rest of the game, another one bites the dust.

Dale Weise or something scored for the Flyers with less than a minute left to really make the beat down look complete. Congratulations Philadelphia, you’re now only 5 points out of the playoffs with 13 games left. 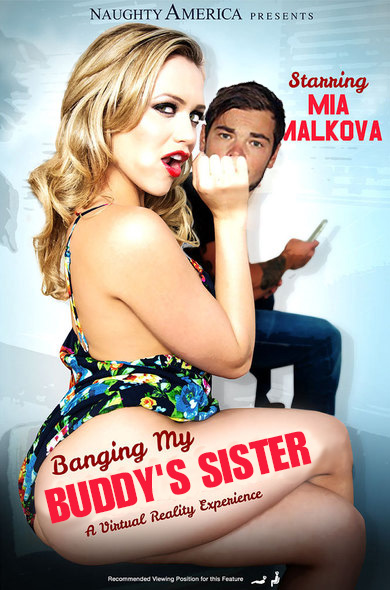