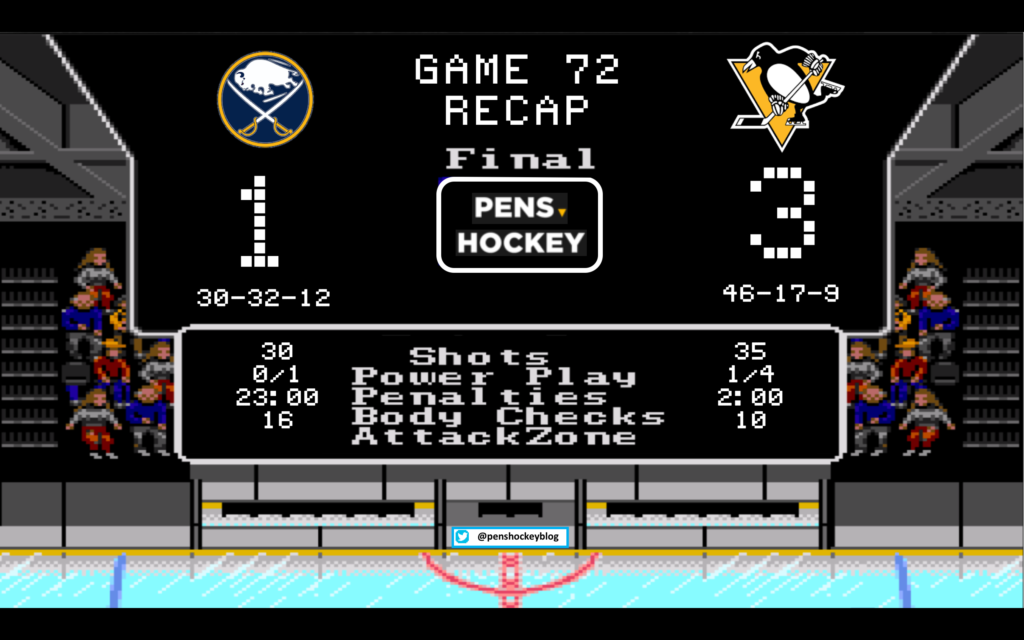 The Penguins closed off their season series against Buffalo last night which means next year when the teams meet  Dan Bylsma should be even more of an “oh yeah, that guy” thought than he is now. Byslma got to watch the Pens punch their 11th straight playoff ticket and climb to within one point of the overall NHL lead. The Pens are like a really hot girl that Dan used to go on a lot of dates with and everyone in school would wonder why because she is way out of his league. He would brag to his buddies about his girlfriend and all the times they were “doin’ it.” Then the truth came out that the Pens were using Dan for his math homework, in no way shape or form even kissed him let alone slept with him (gross), and once they realized they were smart on their own they ditched the loser and became valedictorian. Dan later moved to a city that smells like, looks like and is in fact trash, lost all of his hair and latched on to another girl in need, though much less attractive to say the least.

I’m not sure how that analogy turned into reality so quickly, but just deal with it. The Penguins winning this game clinches a birth to Lord Stanley’s dance, and that is the goal of every season. With over 200 man-games lost the Penguins are still 1 point away from the top seed in the Metro. Washington and Columbus play each other tomorrow night, hold on to your butts. Before we get too carried away with the future lets look at the matchup last night.

There are few truths in this world of #fakenews. One of those truths is if Paul Steigerwald uses his 5 cent brain to coin a term, something bad will happen to it. Everyone was all up and bragging about the Penguins first line, had to go give it a nickname and everything, and now one of the members is dead.

what an atrocious hit by ristolainen, the puck isn’t even close to Guentzel, this is just plain stupid & unnecessary pic.twitter.com/l3nRs5ai27

This was the most backwards skating Ristolainen has done all year. Who the fuck skates backwards for a hit in the neutral zone like this? You have a line with Crosby on it and you’re going to have your back turned to them bringing the puck up the ice; either you don’t know how to play defense (true), you were planning this hit but didn’t want to use your elbows (courteous and true), or you’re an idiot (true). It was announced after the game that Guentzel has a concussion, which was pretty obvious considering he couldn’t stand up after the hit without falling back down.

Crosby had the spot light on him in the first period. First for a pretty low jab to the sack of O’ Reilly:

Not a good look for Sid here, but to be fair he knows players that play for Bylsma don’t have any balls so the risk for injury was low.

Just another game in March where Sullivan has to make up some makeshift lines because of an injury, no big deal. The Penguins couldn’t capitalize on the major penalty and Buffalo actually carried the majority of the play in the first but Matt Murray stood tall. Late in the first the Pens got a powerplay…

I can’t stop watching this goal, goes through the entire team with ease. pic.twitter.com/8QwSpSa0NH

Lets for one second take away the fact that he beat 4 defenders on his own and go straight to the finish. Elevating a puck on a backhand with two hands with this much speed is not possible for some players. Elevating the puck with one hand on the backhand with this much speed is something I’ve never seen before, and up until this goal I would’ve said it is impossible.

sidney crosby’s backhand has evolved, he doesn’t even need both hands anymore pic.twitter.com/RVRZmaedoe

At least Buffalo will always be remembered once they recreate this scene with bronze in front of The Paint Can.

I’ve watched this goal at least 100 times now and I am every bit in awe as the first time. PS, that link goes to the Mike Lange call of it. 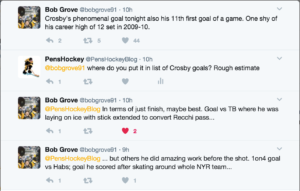 After a meaningless second period Matt Murray fell asleep between the pipes in the third and let the Sabres get back in it:

Bad turnover by Frankie C, but definitely a rebound Murray would want back. Even with a tie game a familiar scene played out in front of us. The Sabres came out and stuck with and even controlled play in the first period, started to slow down in the second, and ran out of gas in the third. Even with injuries and makeshift lines the Penguins roster is built with guys that last a full 60 minutes, hello ladiesssss. When there is less than 10 minutes left in a game and the other team is fading, the Penguins are still shoving line rushes down your throat. Even Ian Cole is leading rushes to the net now.

6 goals in his last 8 games. Not bad, @NickBonino! Not bad at all. pic.twitter.com/IoFKqzAyza

Ambitious effort by Cole, one we certainly wouldn’t have seen last season. Moment of respect for the Schultz and Cole pairing, what an incredible turn around season those two have had. Nick Bonino and the power of the  beard scores his 6th goal in 8 games. He has officially entered playoff mode… Brandon Sutter, lol.

A one goal lead probably would’ve been enough to do it but then Buffalo decided to help the Pens out and save themselves from needing to give any more effort.

Sheary is so good, he can even make the opposing team score on his behalf. pic.twitter.com/gTC2z32xLd

The Sabres would pull their goalie and Crosby would get an open chance but whiffed on it, and managed to catch the stick of Evander Kane right in the mouth resulting in

Some people saying he overreacted to this hit, they are the same people that curse out loud when they bump their elbow in a door frame. When you get hit in the face hard enough with a stick to lose teeth you’ve earned the right to act anyway you please.

Maybe Crosby will put his broken teeth under his pillow and get a healthy line mate the next morning. @lauriruu

Also most likely not intentional by Kane. Standard hockey play, and the last thing you want to do is let Crosby score on the empty cage after he’s already embarrassed your team. 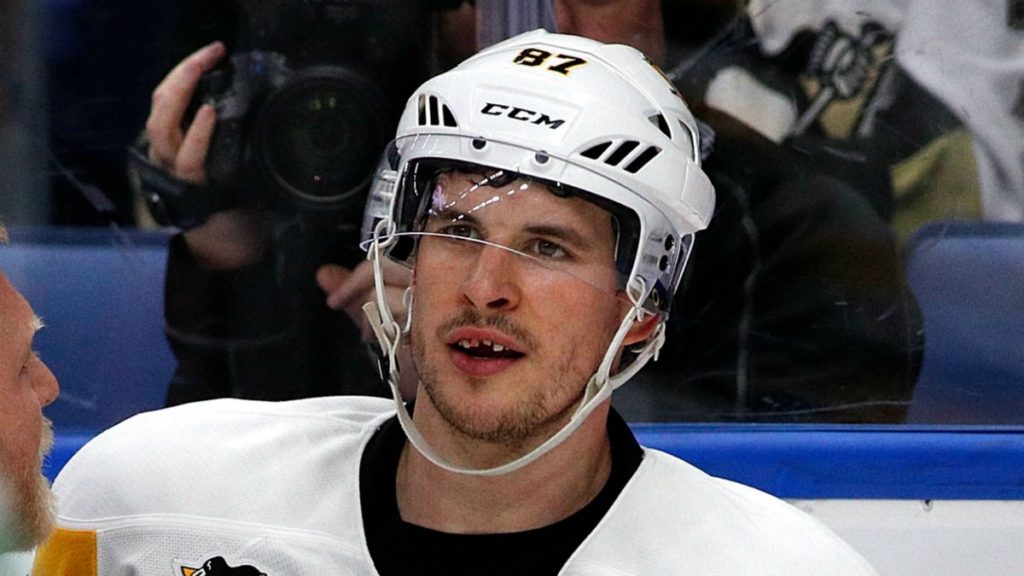 Capital are red,
Jackets are blue.
Who’s holding that cup?
Cause it’s neither of you.#WorldPoetryDay #Pens @penguins https://t.co/KIRaUsaENH 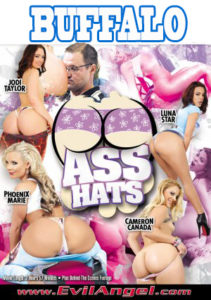 FRK U BYLSMA...doan get struck by lightning on the links...PIK-A-PORN