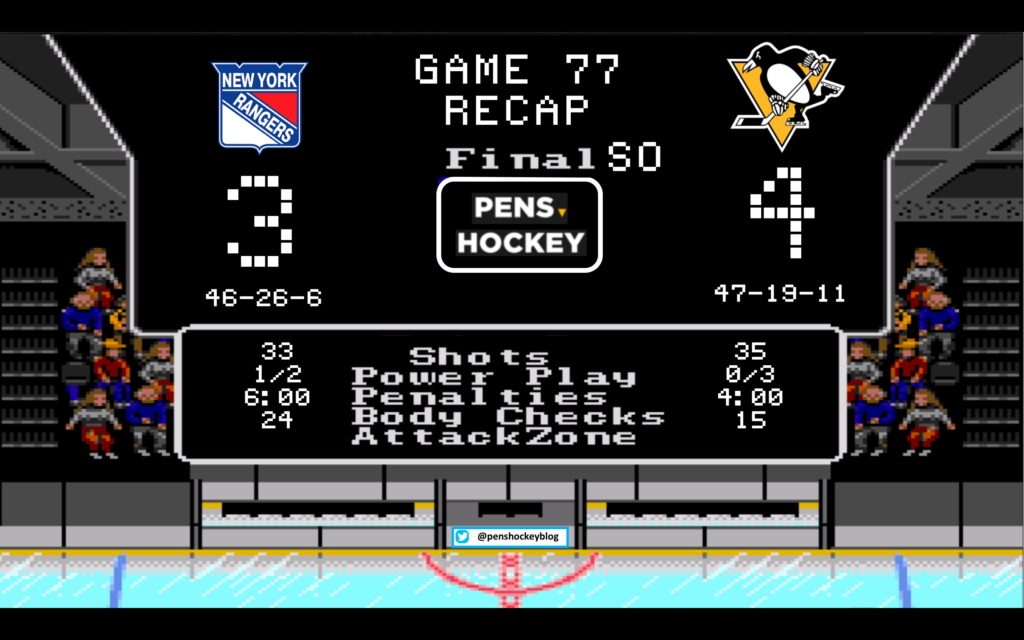 It’s been awhile since the Penguins danced with the Rangers thanks to the odd scheduling this year, you’d think it would be enough time for Henrik Lundqvist’s shrink to erase his memory of the Pens. After the first period it seemed that may be the case but then the Penguins realized they actually have lines with NHL caliber players on them. The Rangers are kind of boring, a first round series between them and Montreal will probably be a snooze-fest. It is pretty unreal that there are only 5 games left in the regular season, what a season it has been. Luckily for you fine readers we already pulled our dickheaded April Fools prank a few days back so you don’t have to worry about any of the tomfoolery today. The Capitals winning the Stanley Cup jokes aren’t April Fools jokes by the way since they are applicable every day of the year. 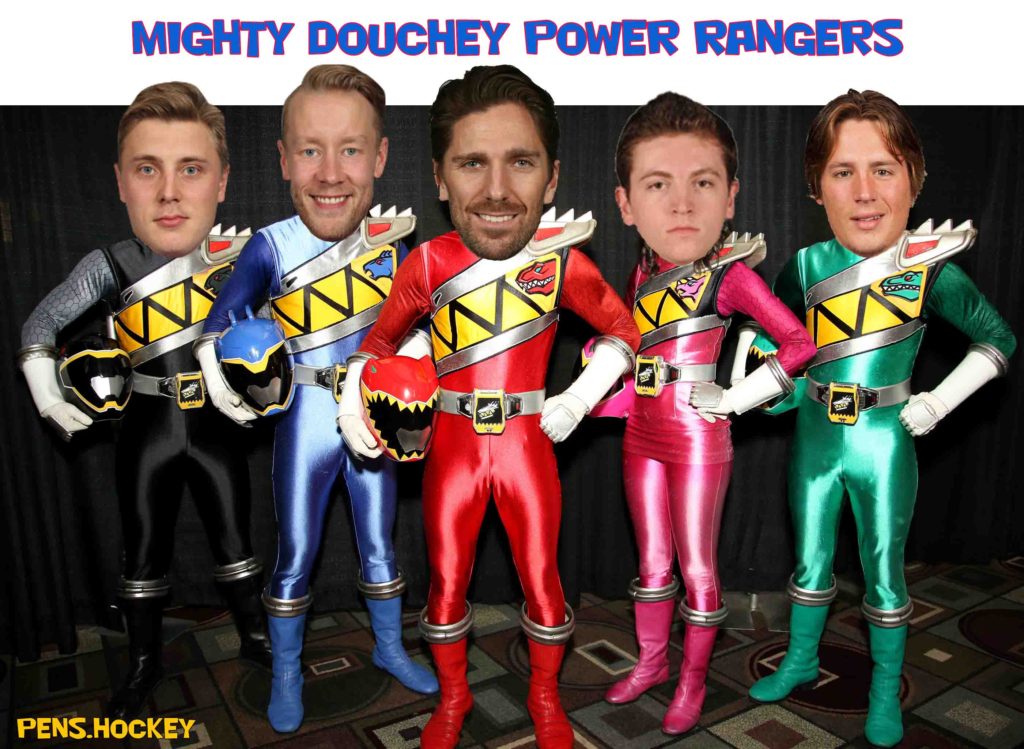 For the first ten minutes of this period it was all Rangers as they took a commanding 7-1 shot lead on the Penguins but Murray stayed tall. The tide changed when Crosby remembered he had his favorite boys back, and the Penguins finished the final ten minutes with a 14-1 shot advantage. Henrik Lundqvist was solid in the first, setting a personal record for most consecutive  saves against the Penguins in one game since 2015. No dice for either team, but remember how good Washington’s defense is now?

That’s the third pair that has to stick with a most likely Hagelin-Bonino-Hornqvist line. yeahhhhhhh. Also, is Holtby’s glove the new Murray’s glove?

It didn’t take the boys long to get going in the second period, less than a minute in and this happens:

It’s fantastic to have you back, @jakenbake20! pic.twitter.com/cj9BEWoOBI

What an incredible pass from Kessel to Crosby. I mean, have you truly appreciated that pass!? Anyone that bashes Kessel next game for not scoring should have to go on the ice and make this pass, and for every failed attempt they have to bang a homeless person. That assist also moves Crosby to 2nd all-time for the Penguins organization as he passes Jagr, pretty cool stuff indeed. He wasn’t finished however, and 10 minutes later Crosby did those things he does.

To have the thought “I’m going to put this puck off his fucking head” is something you think of while playing Chel16 while drinking. To have that thought at NHL game-speed probably means you aren’t paying attention to the game. To have that thought, and then to fucking do it… no words. 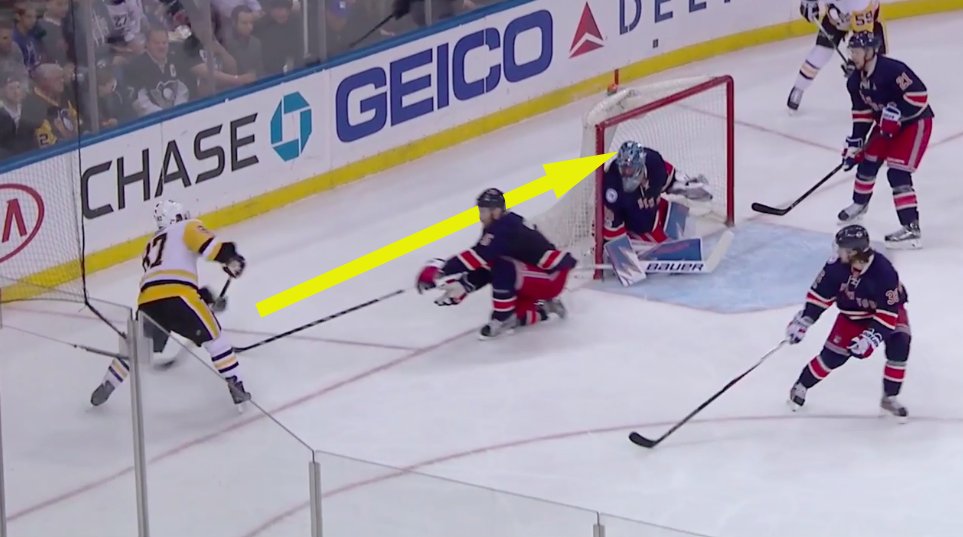 Over a stick, off the helmet. This is the #hockeyporn winner of the year.

I love this view even more:

here’s what sid is looking at on the play, essentially a top shelf bank shot, absolutely ridiculous pic.twitter.com/G1PnSWbXz2 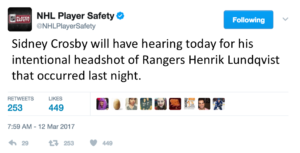 The Rangers wouldn’t just pull a Bobbi Brown unfortunately and with less than a minute to go some guy named Nick Holden scored.

The Penguins with a lead heading to the third period was a fun thing to see again. It’s almost like they have part of a hockey team back or something. 6 minutes into the period Bryan Rust does what he does best, winning a puck behind the net, getting open and finishing the play.

If you made me choose a player on the roster in a game 7 overtime to be alone with the puck in front of the net Bryan Rust is in my top 5, he may be number 5 following 87, 71, 81, 58. The man just understands scoring.

The Penguins barely had time to celebrate the 2 goal lead before Rick Nash, possibly the most overrated player to ever play a sport in New York, scored a goal.

Nash became the first player in Rangers history to have a 4 game goal streak in 5 consecutive seasons. Is this a compliment? It means he has scored 19 goals in the other 61 games this year, for the low price of $7,800,000.

The Rangers would keep up the pressure and pull their goaltender and Paul fucking Steigerfuckwadwal went on air and said something to the tune of the Penguins haven’t been good late in periods or some shit that only an infant with no inhibitions would say, and the Rangers scored. With 11 seconds left. It was THE! with the goal ; )

Luckily the Penguins were able to crash the neutral zone following the face off and the final 11 seconds ticked off the clock.

As always the overtime was exciting as hell. Some people were thinking about putting Fleury into the game preparing for the shootout. Some people were assuming the Penguins would lose. Some people call him the fake goalie, some call him a hipster of love, nobody ever calls him Maurice, but some think he sucks with his glove:

Matt Murray with a tremendous glove save to deny Michael Grabner on a 2-on-0 in OT. Definite game saver as #Pens hold on for shootout win. pic.twitter.com/jrijb9c8Yx

There really aren’t enough Matt Murray gifs. Fleury makes that save and it’s the stuff of legends. Murray makes it and I have to search through tweets blaming him for the Kreider goal in the third. Whatever. Murray and the Pens shut the door in overtime and we were heading to a shootout, which Murray sucks in. No point in trying. Game over. 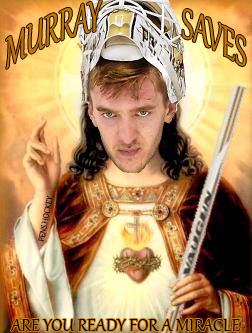 The Rangers first shooter was the NHLs ISIS representative Zibanejad, and Murray showed him how a wall will keep his type out.

Pens first shooter is Kessel, because Sullivan doesn’t know what he is doing so he opts to put the COLDEST GUY ON THE TEAM into the shootout first!? Fire this mad man.

Seeing the puck go in probably lights Kessel up, he most likely gets a hattrick tomorrow. Also, “Kess-GoAL” should never happen again, thanks.

The Rangers go with Zucchini or some other flavorless shit next and Murray stops him with a poke check. The type of poke check that had another goalie used there would be a gif for on the Penguins main page but whatever, you just have to use my words to paint the picture.

Sidney Crosby gets the nod from Sullivan for a chance to end it. Bob Grove can help us out here (all stats were after this attempt):

We’re running out of things to say about Sidney Crosby. Wow. pic.twitter.com/cmoxmOlNSu

There is only one player in the world that attempts that shot on Henrik Lundqvist.

For all the “Murray sucks at _____” talk that goes around it’s starting to look like the only thing Murray consistently sucks at is losing as he snags his 29th win of the season with his glove, haters gonna hate.

How’d ya’ll like my lil 4/1 jok down there about me sustaining a season ending upper body injury?? Obviously no one was fooled…drat.
Many thanks for all your concern : ( 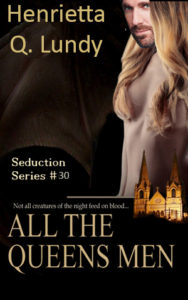