Last night the Washington Capitals put a lifetimes worth of disappointment away when they knocked off the Golden Knights to claim their first ever Stanley Cup.

This also ended a 12 year span of Ovechkin cup jokes which is a pity but at least we have the Flyers! Prior to the game a Pittsburgh sports newspaper tweeted out a column saying that “some Pens fans are okay with Capitals winning cup, and that’s not okay.” These are the types of statements you would expect from a dying industry. It’s the “I only cheer for my team and nobody else” mentality that stems from the prehistoric sports thought process that has weighed down the game in so many other ways, like “concussions are just head boo-boos.” When your favorite team gets eliminated there are three options left, you can quit watching until next season, you can root for every team that plays against the team that beat yours, or you could watch the sport and remember why you fell in love with it (because frankly the sport is fun to watch without emotional ties and trying to find players to blame #thanksLetang). Anyone that knows me in real life knows that I absolutely hate to lose. I hate it. I would not throw a game of mini-golf while on a date just to make the girl feel good and I don’t care if that makes me a jerk. In high school and college sports I would become so depressed after playoff losses that I would withdraw from everything for a few weeks, but there was always one thing I secretly wished for and it will always stick with me. If any team could eliminate my team from the playoffs, they better win the whole fucking thing otherwise we just lost to another set of losers. This may seem stupid and I don’t care, but as soon as the Penguins lost to the Capitals the Capitals needed to win the Cup. The quest for the 3peat in 1993 was halted by the Islanders who then bowed out in 5 games in the third round, the quest for the 3peat in 2018 was halted by the Capitals who later became the Stanley Cup Champions… which sounds better?

My sports logic aside there is another issue, the Alexander Ovechkin issue. We live in a time with more NHL talent than ever before and we constantly neglect the opportunity to soak it up because of uniform colors. How stupid is that? When the Penguins play against any team I hate everyone on that team, when the Penguins aren’t playing there is no impact on my life so it doesn’t matter. The only exceptions are pieces of trash like Tom Wilson, the only solace in Wilson winning the Cup is the 5 million dollar 18 year contract the Caps will now sign him to. Ovechkin has been a questionable leader throughout his career but ultimately his teams have failed him. This year he had the support he needed to lead his team, and he did lead his team. It doesn’t make you a bad person to be happy for him. After winning the back-to-back cups in 91 and 92 as a rookie and his second year, Jaromir Jagr never touched the Stanley Cup again. To this day that eats at him, and by the looks of his age and that bitch time it will always eat at him for the rest of his days. Now imagine if Jagr never would’ve been on the right team his first two years in the league. Alex Ovechkin is one of the best players to ever play hockey, period. If he played for 28 other teams most of the grudges held against him from the Pittsburgh fanbase wouldn’t exist, so why let the uniform colors exist? 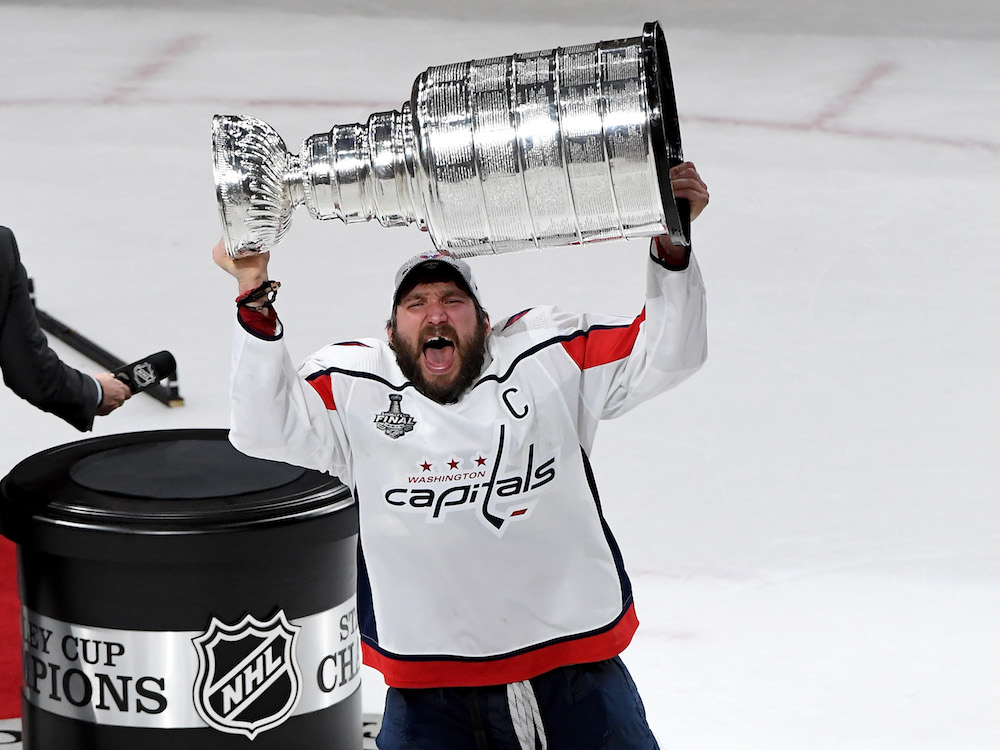 I understand the other side of the argument was pulling for Fleury, but thankfully my Twitter timeline is not going to be as full of “this is why the Pens should’ve kept Fleury” idiots, they will still be there but not as bad as it could’ve been. When it came down to it I was pulling for either team in the championship with no shits given as to who won. A team of misfits that 30 other GMs didn’t want versus a team that has endured 10 years of heartbreak together while their rivals have lifted the Cup 3 times. It was a perfect matchup, and it ended just fine. It’s okay to be happy for the Washington Capitals and Alex Ovechkin. The Penguins lost to the eventual Stanley Cup Champions, that is fine. When Sidney Crosby and Ovechkin were drafted the league was in rebirth mode, coming off of a full-season lockout after the salary cap was imposed, league interest was down because of the pace of play and a drought in scoring. One year without hockey and we were introduced to Sid the Kid and Alexander the Great. 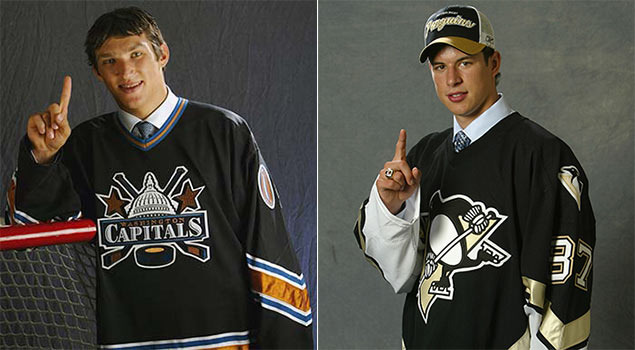 Two kids that were given a tremendous amount of responsibility as they were tasked with not just being the face of the NHL but saving it. They didn’t disappoint in their rookie seasons. They haven’t disappointed in the 12 seasons that have followed. After last night, Alex Ovechkin’s name is carved in silver in the same row as Sidney Crosby’s for eternity, and there isn’t anything more fitting than that as both players have cemented their legacies on the game and will forever be remembered for it. Congratulations Washington, have one hell of a party this week and soak it up because it doesn’t get easier from here.