Preface: I’m not recapping last nights game. It’s not worth it, I don’t care, neither should you. The Penguins lost to the Capitals 7-1 on November 16th last season, you know how that season turned out. Quit crying, give your balls a tug and act like you’ve watched a hockey season before.

Instead of a recap I decided to just post this work that @penguinspelts did last week since more effort went into this than the Pens gave last night.

Here we are not even a quarter of the way through the season and I’m already thinking about next season. So let me explain.

This all started because last night I watched the Canucks destroy the Capitals. That game isn’t a very good barometer for how each team will do the remainder of the season, but it got me thinking about salary caps for next year and what teams are looking to be in the best situation. And some of these situation have huge implications not just in the Penguins’ Metropolitan Division, but across the NHL.

One thing to keep in mind, I only took into account contracts that hovered around the $2.5 million and above line.

One wrinkle to Vegas, however, is James Neal. I don’t think anyone will be surprised if and when Neal is traded to a contender at the deadline, but I like to think that maybe Neal is the one player to remain in Vegas under the stipulation that he signs a long term deal to wear the C. I think that would definitely be a conversation McPhee would listen to if Neal suggested it.

Which leads us to the next cluster that I like to call the Wild Cards.

WC 1. New York Islanders- Will John Tavares sign an extension? Will they get a new arena somewhere? The two burning questions plaguing the Islanders are also potentially hindering their future. If Tavares, who says he wants to remain an Islander for his career, ends up walking away, along with players Nikolai Kulemin, Josh Bailey, Calvin De Haan, and Jaroslav Halak, the Islanders would have $20.7 million in available space, but the remaining roster doesn’t inspire all that much confidence without Tavares. 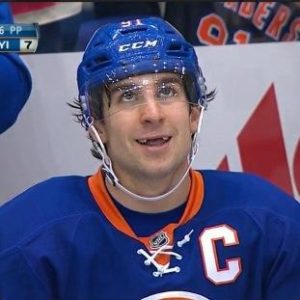 Plus, if Tavares does indeed resign, the question becomes how much does that hurt the rest of the cap situation like say, Connor McDavid’s contract will forever hurt the Oilers?

WC 2. New York Rangers- The Islanders friendly neighbors are in a similar situation where their cap future hangs in the balance of one player: Rick Nash. I have always felt Nash as a very overrated player, especially when you see how he disappears in the Playoffs. But with him, J.T. Miller, and Kevin Hayes UFAs at the end of this year, they could be looking at $13.1 million available to spend elsewhere. Are the Rangers interested in resigning Nash? Bitter ex-girlfriend The Columbus Dispatch, who are the only major media outlet writing about this apparently, say the Rangers haven’t even brought an extension up. Should they? Again, I would take a hard pass and let him get paid by some team that doesn’t matter like Arizona.

WC 3. This one is actually a tie because I can’t decide which team is more appealing, and it’s between Colorado and Detroit. Colorado, like the New York teams, are waiting to see if they have $5 million in space, or if they are able to trade Matt Duchene, $11.1 million. That would be $11.1 million and whatever juicy return Joe Sakic is still dreaming about getting back for Duchene. 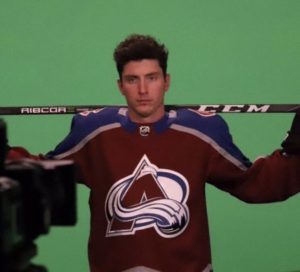 On the other hand there’s Detroit and their $10 million soon-to-be available cap space. Detroit, for me, has quite a few problems to address before being looked at as a serious contender again, so I would have to give the edge to Colorado as a tempting location for Unrestricted Free Agents.

Finally, for all you homers here who only care about the Penguins, they are looking at $6.7 million in cap room when Hornqvist and Cole become UFAs. $6.7 million and five Restricted Free Agents they have to decide on, who include Bryan Rust, Tom Kuhnhackl, and Frank Corrado.

I’m ‘breakin the law’ for HOLLOWEENIE… 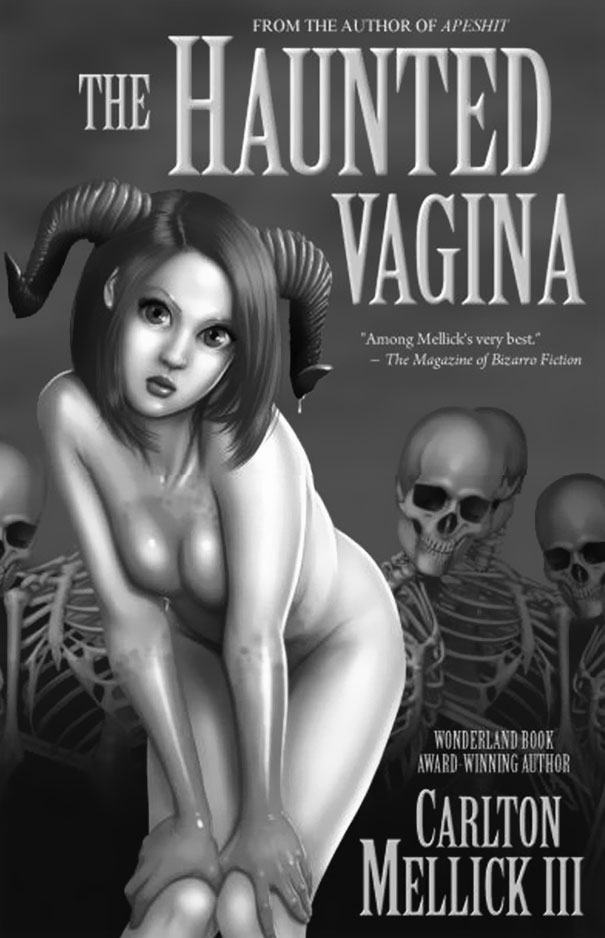 WE EVEN SUCK AT HAWKEYPORN…WUTZ GOING ON?