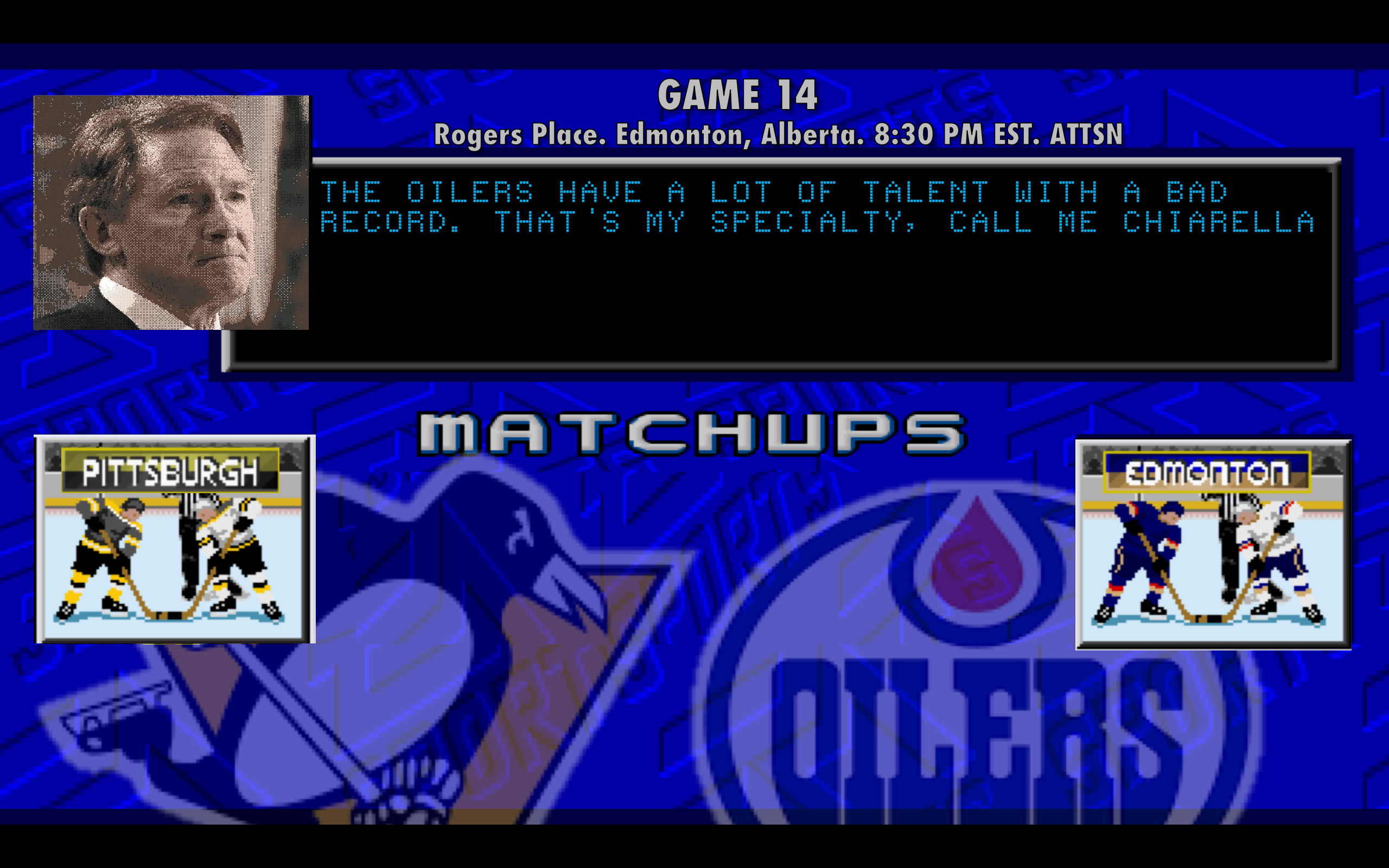 It hasn’t been very long since the Pittsburgh Penguins and the Edmonton Oilers last played each other (last Tuesday, a 2-1 OT win in Pittsburgh), so there hasn’t been much time for anything to happen in the standings.  Edmonton is still second-to-last in the Pacific Division, while the Penguins are back in second in the Metropolitan Division, one point behind the New Jersey Devils.  Therefore, I’ll spend this space mainly tying up loose ends.

Despite being in second in a very competitive division, the Penguins are hurting in the PDO metric.  If you’ve been ignoring the advancement of metrics over the past few years, PDO (which is not an acronym for anything; NHL.com has it as SPSv%) is the sum of a team’s shooting percentage and save percentage.  It is supposed to give you an idea of how “lucky” or “unlucky” a team is.  To calculate PDO, you take a team’s shooting percentage, multiply it by 1/100, then add it to the team’s save percentage.

Right now, the Penguins are tied with the Montreal Canadiens for dead-last in the League with a .932 PDO.  The Canadiens are tied with the Oilers for the second-worst record in the League, so PDO isn’t exactly a bellwether statistic for how “well” or “poorly” a team is performing, but there is something of a correlation between PDO and a team’s place in the standings which makes some sense: if your shooting percentage is high and your save percentage is high, you’ve been both scoring goals and preventing them well, and the inverse is true as well.  Case-in-point: the Lightning, Blues, and Kings are the teams tied with the best records in the League and are 2-3-4, respectively, in PDO, and the two next-best teams, the Devils and Golden Knights, are also in the top 6.  (The Oilers are sixth from the bottom in PDO, which makes more sense given their low position in the standings.)

There is an axiom among NHL followers that PDO is a metric that eventually regresses to an average of 1.000; the further your PDO is from that value, the “luckier” or “unluckier” your team has been.  With their PDO in the basement, perhaps the Penguins are instead lucky to have remained among the Metropolitan Division leaders; conversely, should the Penguins begin to improve their miserable shooting and save percentages, the rest of the League should start seriously considering the likelihood of a Penguins three-peat. 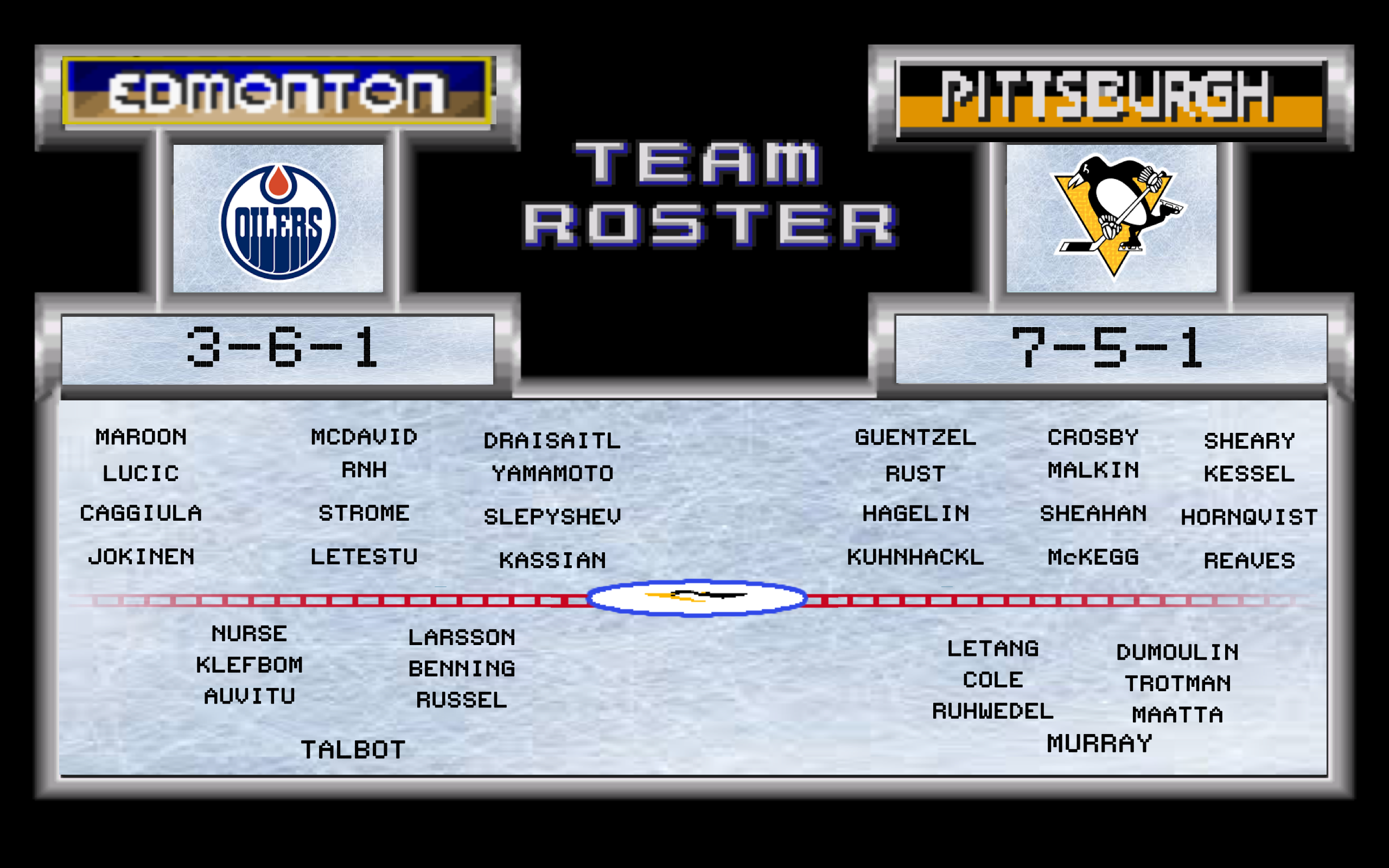 Tonight marks the (roughly) 1/8th point in the season.  If the playoffs ended tonight, the Penguins would face the Columbus Blue Jackets in the first round.  Let’s all be thankful that we have another four-plus months and 67 games of regular season hockey to go.