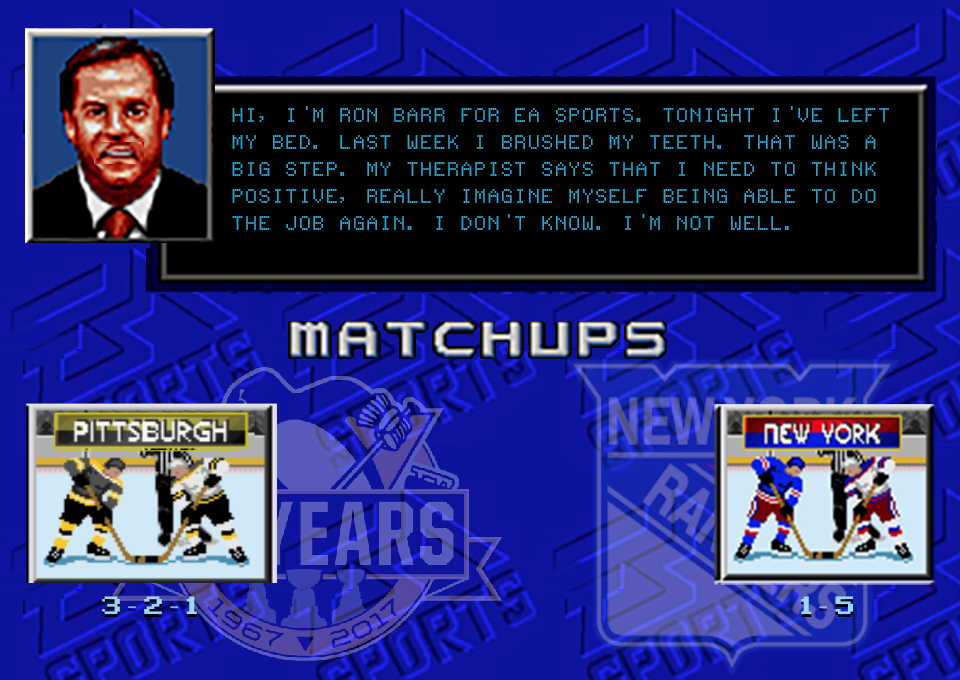 The Rags start this year:
https://www.youtube.com/watch?v=D0m-3glcmbE 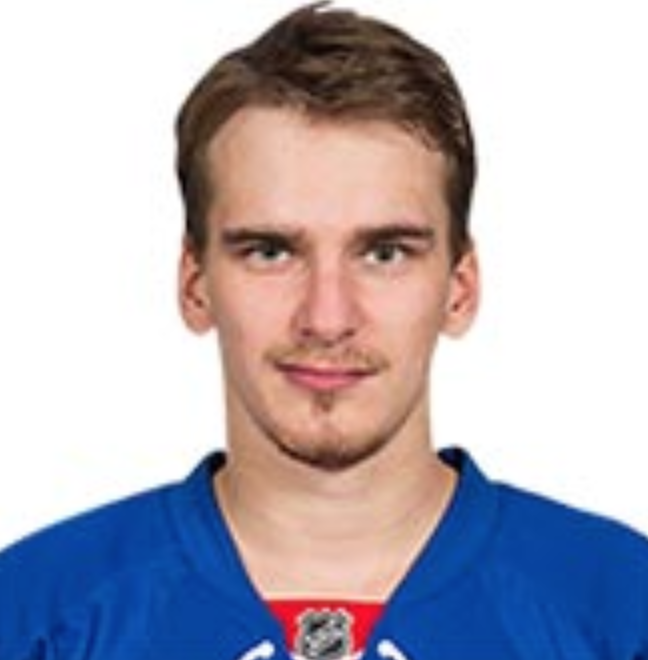 If Applebee’s was a person, it would look like Buchnevich

Picking up two points from the first three games kind of sucks, but let’s see what happened next…

The Rangers lost the next three games, placing them second to last in the NHL (Coyotes are 0-4-1). Next time you hear someone complain about Malkin not producing or the Penguins getting clobbered 10-1, remember the New York Rangers lost five of their first six opening games.

Last Sunday against the Canadiens the Rags dressed 11 F and 7 D. One of deez was Tony DeAngelo. He was responsible for a bad turnaround resulting in a goal against. Because of that Vigneault plays him less than 4 minutes, and makes him a healthy scratch for the next two games.

Brendan Smith (D) was also a healthy scratch the past two games but no one knows why.

It’s hard to tell why the Rags are flailing so much, but all fingers are pointing to the coaching staff making poor decisions and overreacting.

We have the opportunity to cement the Rags as the worst team in the NHL tonight, with four straight losses. 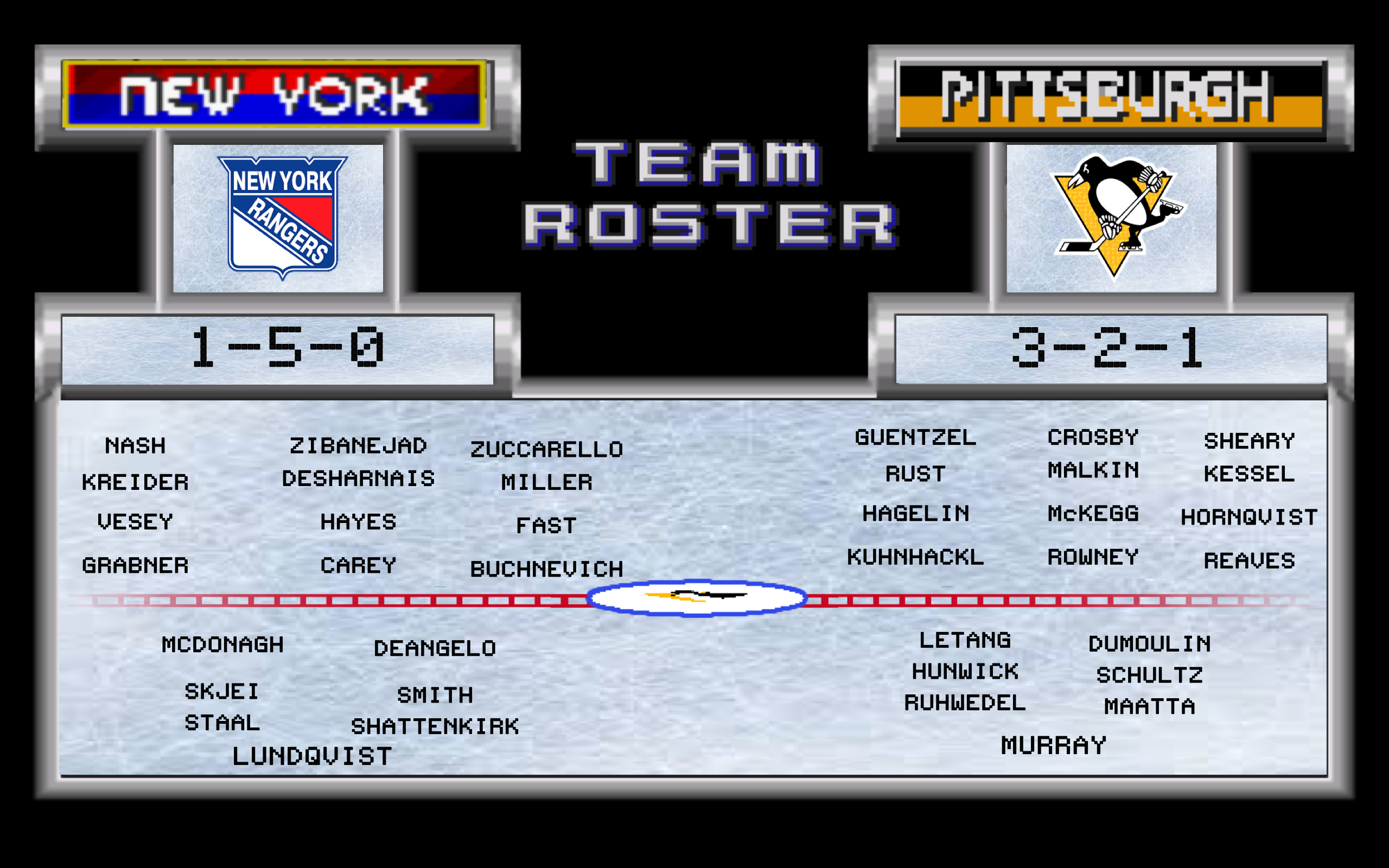