Penguins played the number two of 19 back-to-back games this season on Thursday night against the Tampa Bay Lightning. The Antti Niemi Experience didn’t certainly let us down. It was not for the faint-hearted. On Saturday Penguins faced the other team from the state of Florida, the Panthers, and I am sure everyone were quite happy with having young Matthew Murray in goal instead. A bit of rest for the team didn’t hurt either.

From the drop of the puck it was easy to see that this game was going to be completely different from the Lightning game – for the most part anyway. The team played with great confidence in front of Murray , the confidence that was absent when Niemi was in the crease. But what remained the same? Evjenny was still missing in action but luckily there is this fellow called Sidney Crosby who was present indeed, and started the scoring on a PP:

Yep. Another day at the office for #87. Phil and The Tanger with the assists. Shoutout to Hörnqvist who made the play possible that forced McCoshen to take the penalty. Great to have this Swedish warrior back on the ice.

The first period ended with no other goals. Shots even at 13.

Panthers’ Huberdeau opened the scoring in the second period. He was left with about ten seconds too much time in front of the goal. Soon after that tying goal Crosby was in the penalty box for a tripping call when Kühnhackl stole the puck from Sasha Barkov, broke loose buuuut was checked off the puck before he was able to get a shot on target… Luckily one Gregg McKegg was trailing the play (unlike the Panthers), picked up the change, went to his backhand and roofed the puck. His first Penguins goal. Nice!

A little bit later Penguins were shorthanded for the second time in the period and that Huberdeau got his second goal of the night. Murray with a rough rebound there and Hubey was first to get to the puck. Boo. Sullivan challenged the goal but there was no real case for goalie interference. What is goalie interference anyway?

Five minutes later the Penguins’ top performers this season got together and scored a goal. Rusty passed to Määttä in the point, who delivered the puck towards the goal… because that’s where good things happen. The puck was loose and Hörnqvist simply wanted that black rubber thingy more than anyone else and shoved it in. What a guy. This goal was also challenged unsuccessfully,

Oh yeah! ‘We’ put the puck in the goal once more in the second period but Hörnqvist sort of ran over Reimer there (and was fairly awarded with an interference penalty). Panthers out shot Penguins 19-8 in the period.

Then onto the final period: I just leave this here

Wow. That guy is a wizard.

Panthers still made things slightly more interesting by getting within one goal of the Penguins. 4-3 to the back-to-back Stanley Cup Champions. Fresh legs made the difference here and it also abled Sully’s group to ’PLAY THE RIGHT WAY’, and when that happens, more often than not, Penguins get the W. There are certainly issues still with puck control and the lines but we are still only six games into the season. 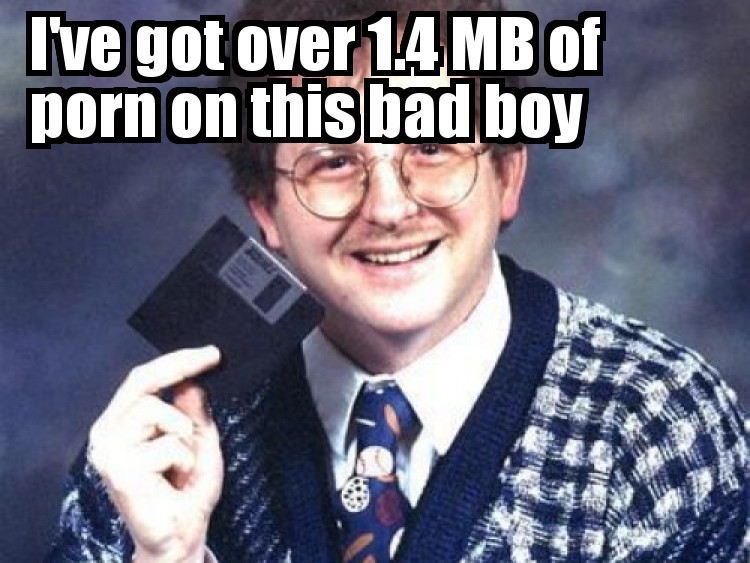