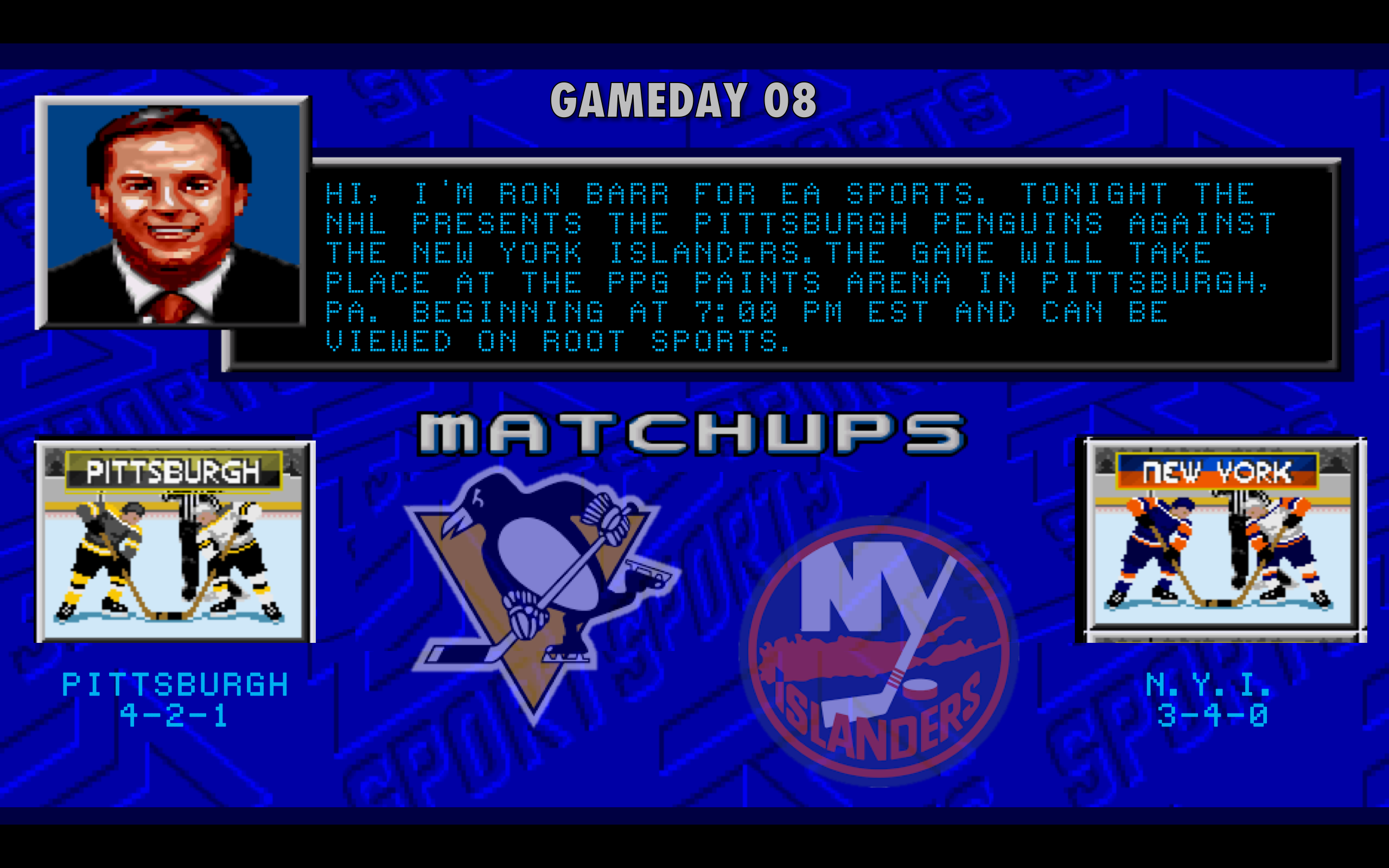 The Islanders roll in to The Paint Can tonight fresh off of a loss to the Montreal Canadians last night (Montreal is yet to lose a game in regulation, for what it’s worth) [it’s worth nothing, because it is only the 7th game of the season]. This game is already better than any game the Pens will play against the Islanders in Brooklyn this year for two reasons: first, the fans will not have this as a view: 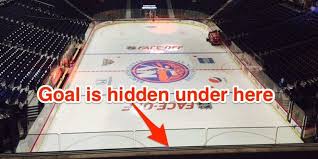 Meh… not missing much

The Islanders are about 2 years away from releasing their new identity: 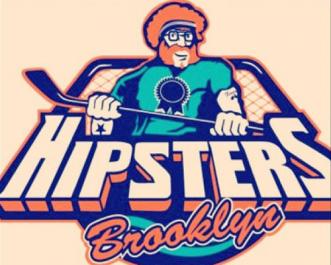 Credit to some person somewhere who made this

The Isles are 0-2 on the road so far this season, and the Penguins are looking to keep that trend continuing. Coming in to this game John Tavares is leading the Islanders in goals and points (4G-2A-6P), it is a shame he plays for Brooklyn, so much talent wasted away. There is about a 76% chance that Steigy refers to this game as a rivalry, because in his eyes any team the Penguins face in the playoffs is a rivalry. There is a 93% chance he refers to “that game” against the Islanders. 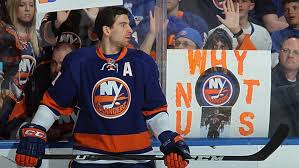 The Islanders are hard to hate, because they are hard to take seriously. Yes, they have speed and they have done a good job at putting together a decent defensive group, but they just aren’t there yet. They decided to build a team by focusing on defense plus a first line, which is equivalent to building a house with the foundation first followed by the roof and forgetting the walls; you can’t live in it but still have to pay property taxes. In my mind, the Islanders have this year and next to be competitive and go on a deep playoff run, because after that the cap friendly 5.5 million they pay to Tavares is up. He will be 28 and a free agent, and sticking with the Islanders can’t be too high on his priority list if they continue to not get further than the first round. 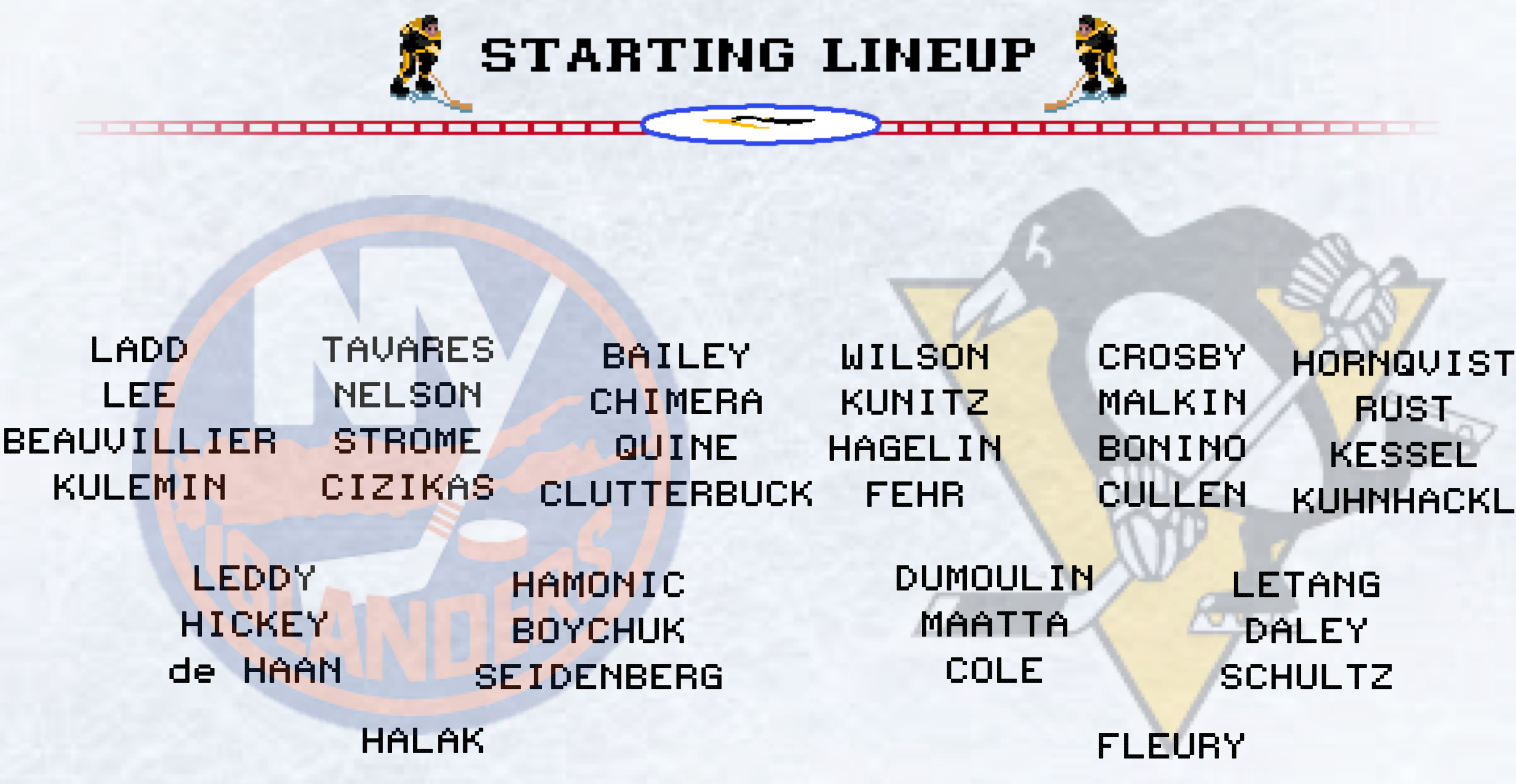 Completely forgot about Andrew Ladd.The Penguins are entering this game after a spirited win against the Florida Panthers on Tuesday night that saw Sidney Crosby make his return to the lineup. Conor Sheary and Kris Letang are listed as day-to-day and may crack in to the lineup tonight, I have higher hopes for Letang, and included him in the lineup above. Matt Murray was the backup on Tuesday and many expect him to get the start tonight, as Fleury has been forced to start the first 7 games of the season. The Islanders powerplay is currently clicking at 11.8% so the recent discipline problems of the Penguins shouldn’t hurt them in the special teams area.  Islanders games are usually a relatively good pace, and hopefully the Pens can come in to this one remembering how they played the last 35 minutes of the Florida game.

“Eat more chicken than a man ever seen…” #DOORSporn

May I offer you a pre-game POLL…Madame et Monsieur?