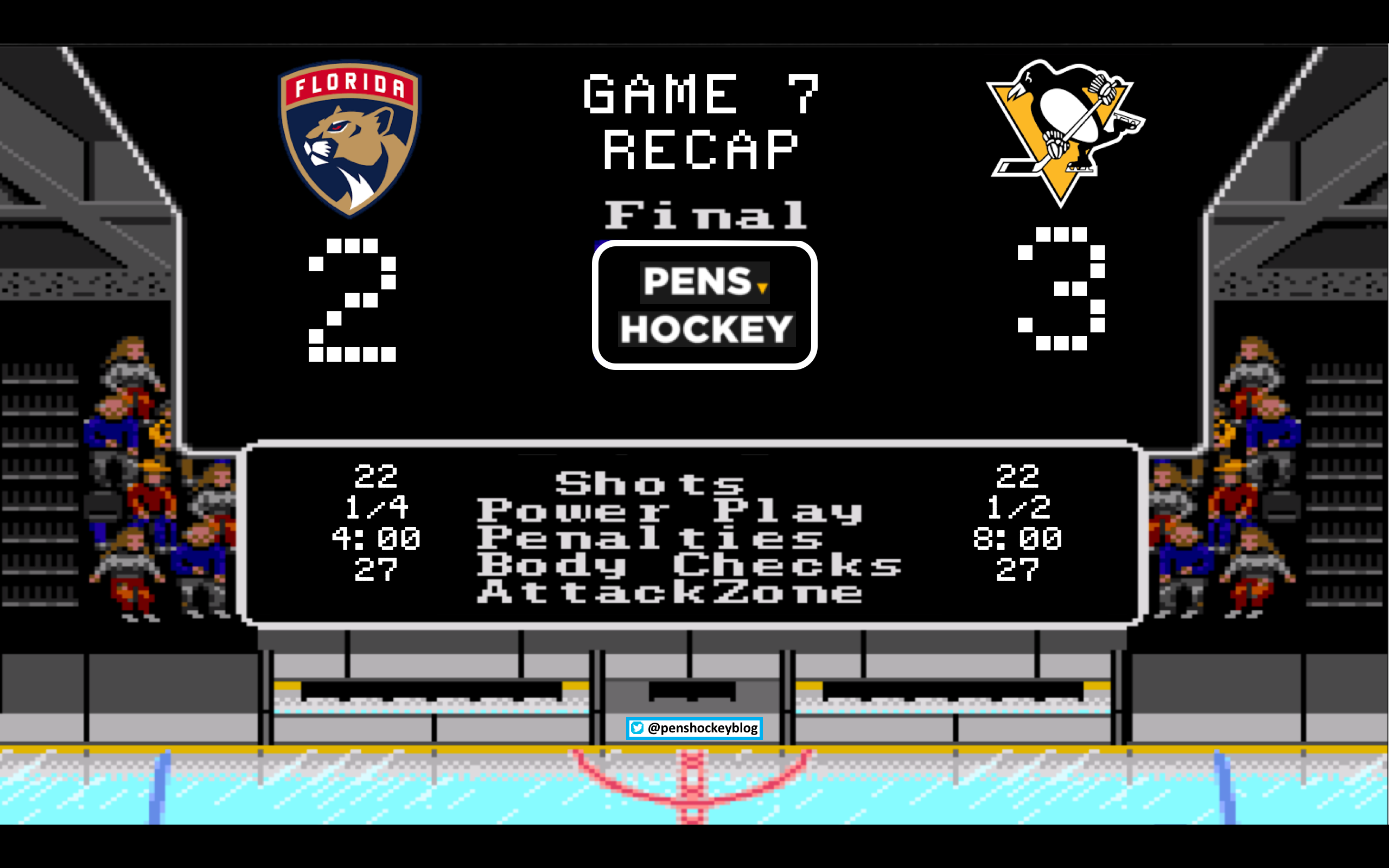 How bizarre are these stats? The blocks were also the same. Me thinks the stat-keeper fell asleep

For the first time possibly ever, the Penguins actually acknowledged that Jaromir Jagr played for them before the game, well like way before the game, and gave him a piece of metal that looked like they found it at a yard sale. They also posted this video as part of the 50 years of great stories series, such great footage of young Jagr in here:

get the frk out of here with that first goal, what a player

This game started much like the rest of the season, 3 trips to the penalty box in the first period, and the Pens trailing after 20 minutes. Unlike the rest of the season however,  Sidney Crosby was in the lineup, and he proved to be just the spark that the Pens needed. Matt Murray was also in the lineup for the first time this season, with Sullivan stating that Murray must “start as a backup, and work his way in,” whatever that means. As soon as the Pens went down by 2 the goalie debate started full force. The goalie debate is tiring, and I suggest we just wait for JR to pull the trigger before making conclusions and in the meantime realize that there are 29 other teams that wish they could ask which one of their Stanley Cup winning goalies they should start that night.

3 penalties in a period, the Pens are lucky this is the only goal I have to review. The Pens PK is at 79.3% right now, and if it was any lower they would easily be 2-5 if not worse. By the way, when looking at PK% just saw that Chicago is at a 46.1%?? Damn. Really not sure what the defensive strategy was here, all 4 skaters go to the puck carrier as he enters the zone, by the end of the play Daley is taking the shooter at the point because nobody else is ready defensively to step up.

Maybe the Pens practiced a new style of defense over the extra off day? Second goal scored against them where both defenders crash to the puck carrier. Oh, and it’s apparently pronounced pe-sick.

Malkin with the vision, Crosby with the balance to bring in an off-centered pass and place it perfectly on net. Welcome back Sid. Florida forgot he was in the lineup, or they decided the 4 defenders on the puck carrier approach was cool and they wanted to try it themselves.

The  goal put the Pens in motion, and after it they started to play the “penguins hockey” we saw in the playoffs. After this goal was in, it was literally like Sid went to the bench, said “alright guys, I’m back, enough dicking around.” What followed was a 4 line onslaught of forechecking, tighter defensive play (especially for no Letang), and speedy breakouts that Florida could not handle.

Was in the process of making this when the goal was scored, so I figured I would include it anyways: 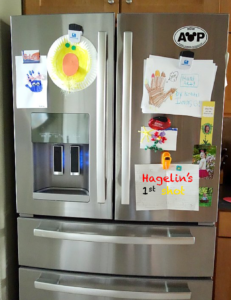 Carl Hagelin, back in his natural habitat on the third line, starts to play like he belongs on the 2nd. 2 on 1 with Rust on his left, Hags decides to take it for himself, which actually surprised me based on how his season has gone so far. Great to see the confidence there to shoot, and a nice play by Nicky Bonez to bank it up to Hagelin.

The KFC line steps right in line, amazing what a team can look like when the lines are in their proper orientations. What a play by Kuhnhackl, the hustle to get the puck from the faceoff dot, followed by the speed, and then tops it off with that pass. That is a tough pass to make. That’s a 4th line player making that pass. This isn’t your daddy’s NHL. 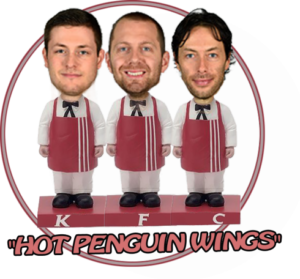 SSGeno with this creation, definitely think the line nickname has potential

Doing things a bit differently with the #hockeyporn. Instead of me ranking them, we are going to continue with our democratic blog ways, and set up a poll of the entries, and everyone will vote for the winner.

I’m testing  a new type of poll, and you’re all my only friends and only beta testers. I’d like polls to have less flashy stuff and ideally, most importantly, NO ADs. So, lets try this.