A Savage Journey to the Heart of the NHL Expansion Draft

The Las Vegas Golden Knights will select their inaugural roster on June 20, 2017 by “drafting” from a pool of eligible (or “exposed”) players from current NHL organizations. The quotes around “draft” denote that it will not be a traditional sports draft.  Only one team (Vegas) will be making the picks, which makes it more like the U.S. military draft.  Except, unlike those hippies in the 1960s, potential draft picks cannot burn their draft card or flee the country to avoid the draft.  This draft also will not be televised, which will be the first time in his stint as NHL Commissioner that Gary Bettman has avoided making a blatant cash grab.  After a private selection process—likely to allow the NHL to ensure all the picks comply with its convoluted rules—Vegas will announce its roster on June 21, 2017.

Before exploring some potential nuances in the rules, and (most importantly) how they impact the Penguins, let’s look at the general expansion draft rules.  For an overview of what $500 million buys you in today’s NHL, here are the rules, according to the NHL.

To get an idea of Vegas’s projected roster I went to google. 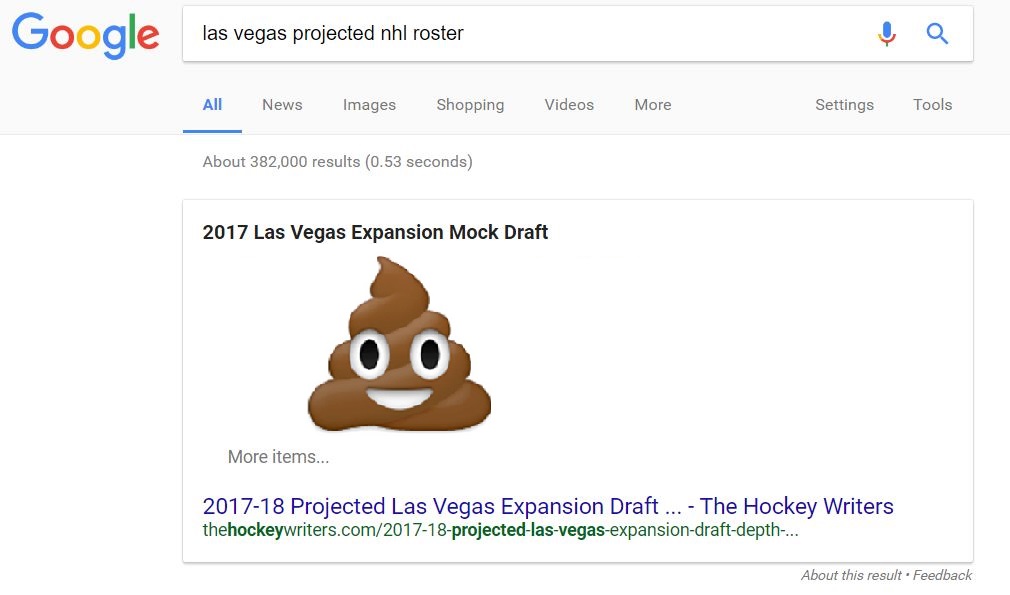 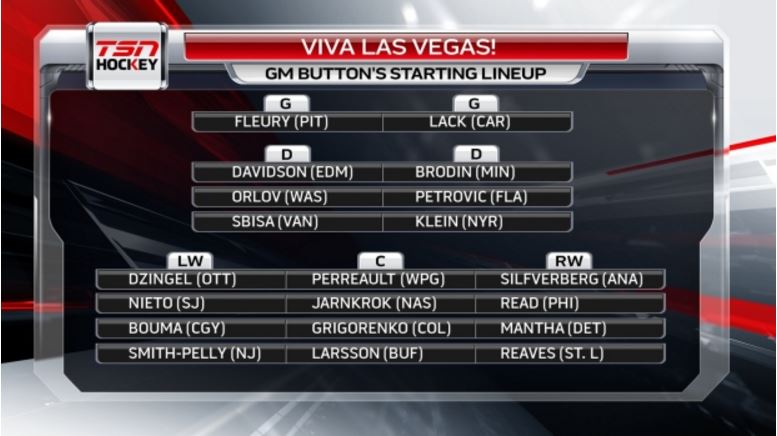 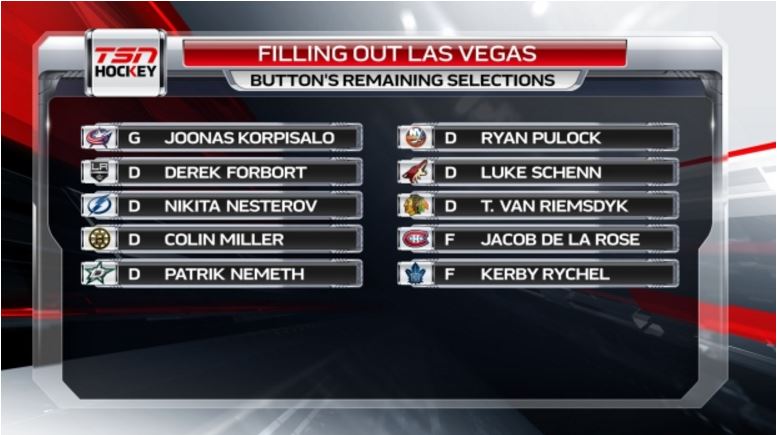 Lastly, this is the timeline of how the upcoming offseason will begin:

Now that we have a better idea of the expansion draft rules and the draft’s timeline, part 2 of this series will cover UFA and RFA players.