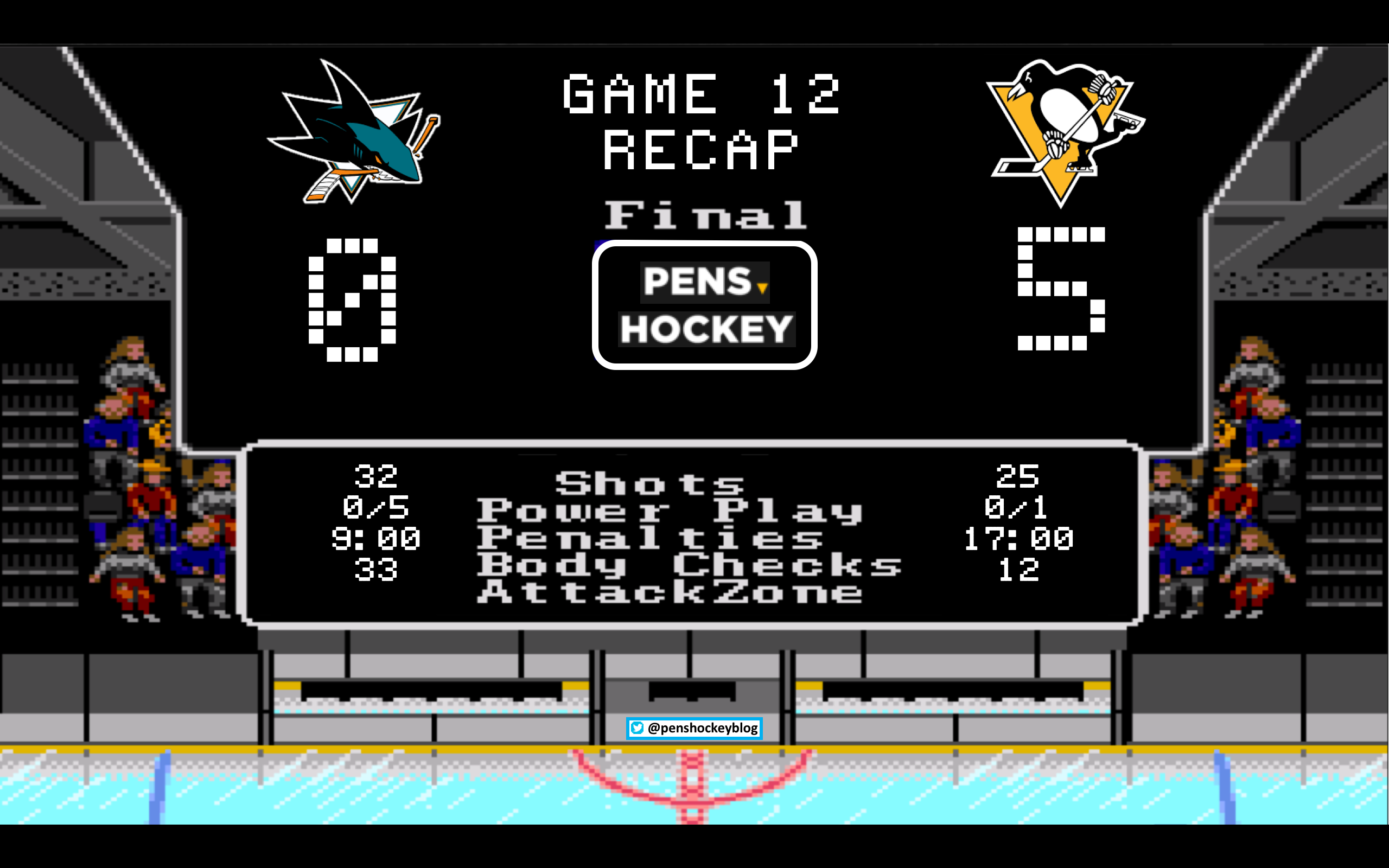 Click on the image above for the stats breakdown, it will open in a new tab

The Penguins end the 3 game west coast trip with a 2-0-1 record, a healthy lineup, and Sidney Crosby on top of the NHL in goals despite only playing in 6 games. This game was the first time this season that the Pens were able to ice the roster of their choice (Sullivan opted for Scott Wilson over Tom Kuhnhackl, but it was a choice and not due to injury as far as we know). Matt Murray went 2-0 on this trip and only allowed 1 goal to Anaheim. Carl Hagelin tied a career high with 3 points in this game, while Conor Sheary recorded multiple assists for the first time in his career. Sheary put together an extremely solid game during his return to the lineup, and due to the cup run it is really easy to forget that he has only played 49 regular season games. The Penguins get a two day break before facing Edmonton on Tuesday, but before we get there let’s get you caught up on the action.

Kunitz gets his first goal of the year with a really nice wrist shot here. Geno with a shuffle pass, if he meant to pass it (hard to tell but it worked so who cares), and Kunitz buries a shot that Jones had to expect with Burns taking away the bottom of the net. For the record, I would pay for a “mic’d up” of Geno every game.

This is becoming a bit of an automatic at this point, and both Errey and Bob Grove stated that this goal was Lemieux-esque. At first I thought this was crazy, but Crosby knew what he was doing, because he would have no other reason to throw a blind pass up the center with his vision. Great to see Sheary get on the scoresheet after spending the last few games tending to an injury. Not sure why Root Sports is only showing one replay for the highlights during this game.

Sheary started the night on the 4th line, and after one shift was back where he was the last time the Pens were in this building. The Penguins ended the period with 2 goals on 6 shots.

“Everything he touches turns to gold” is one of the most accurate sayings Steigy has ever had. I really can’t add anything to this, just enjoy the ride man.

This is a really nice play by Conor Sheary, and it leads to his first ever multiple assist game in the NHL. Cullen following his pass like a veteran would and Fehr taking notes from Kunitz and just ripped it.

What a pass by Trevor Daly. Bonino with a solid finish, completely different looking dude without the beard though. Just want to point out here that that is a defender leading a rush while short-handed. Confidence is flowing through the entire organization right now.

Enjoy the rest of your weekend, thanks for reading, and I’ll see you all on Tuesday morning! 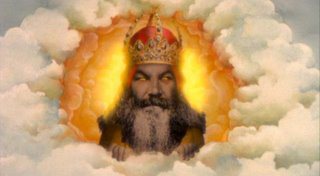