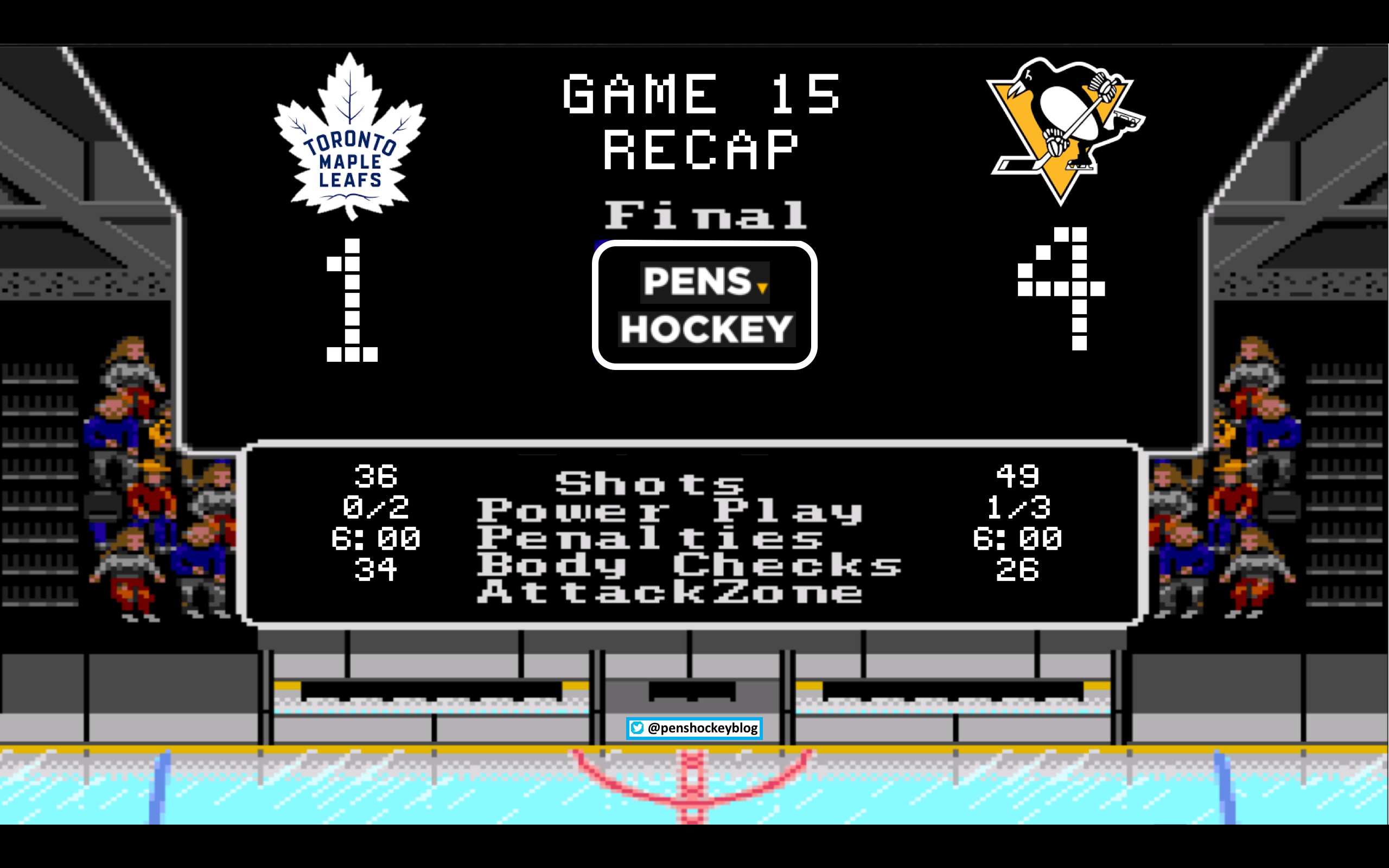 It’s been a fun week for the Penguins, getting treated to facing the previous 2 number one overall picks. Toronto had a lot of hop in their step for a team that played the night before, but those legs eventually wore down. Make no mistake about the score, the Leafs had plenty of golden opportunities in this game, but Matt Murray. I can’t remember the last time I saw a team give up 3 2-on-1’s during a power play, and MMX was there every time to bail them out. Additionally, make no mistake about the score, if Frederik Anderson wasn’t having one of his best games of the season it would’ve been 8-1. The Leafs eventually showed signs of wearing down in the third, and it was at this point that the Penguins did something that Penguins fans for 4 years have been hoping for, they became relentless. Before I forget, damn those white jerseys are sexy at home. First time since 1992 those jerseys were worn at home. Beautiful. The Penguins continued their 50 years of stories with a goal everyone knows, probably going to make saying “yip” a thing.

When Mario says “yip”, you get him the puck. pic.twitter.com/PfJLCR4r93

If this were Sidney Crosby I would say there was an 98% chance he meant to do this, since it’s some dude named Hyman, he most likely meant to put his stick on it and hoped it would pop.

Geno Areno scores again baby, and is quietly having a great season (minus the obligatory 3rd period penalty). Kris Letang has matured with his shots on goal in the last season and  a half (thanks Gonchar), so I am in the crowd that says he missed this one on purpose.

Following the worst power play the Penguins have iced this year and some incredible saves by Murray, Chris Kunitz scores a goal we’ve seen from him countless times (technically countable, but it’s Kunitz so you aren’t going to go back over that film). Dirty goal from hard work, and going up by 1 to end the second was a huge confidence breaker to Toronto.

Bryan Rust plays best when on a wing with Crosby or Malkin, not sure if that says much about Rust as a player, but he was more noticeable tonight than most of his season on Bonino’s line.  Crosby was relentless, missing a shot, chasing the puck to the boards to win it back and then a casual backhand flick to Rust. Rust followed Crosby’s example and chased his rebound and made one of the slickest stick lifts you will ever see, then demonstrated great patience to beat Anderson.

Yeah, that says 10. This goal looks so easy. It looks easy because he is that good. The battle for position, and the hand eye coordination. Really can’t even describe Crosby goals anymore, I may just start using gibberish. There was some joke on Twitter saying Crosby has lost an edge and if he had his choice he would take Kadri right now… it must suck to be trapped in the delusional mind of a Leafs fan.

Before I get to the thoughts, a pre-thought thought for you: It’s time we start talking about MMX… I’ll admit it first, I’ve been on the “Murray needs a larger regular season sample size/ let’s not put all of our eggs in the same basket” side of the fence all year, but Matt Murray is the number one goalie. His positioning and awareness are so good that more shots hit him in the chest than any young goalie I’ve seen in a long time. The goalie of the future is here, the future is bright, and I have one question for you:

– Credit to J-Bot for finding this, no clue who made it but major credits to that person. 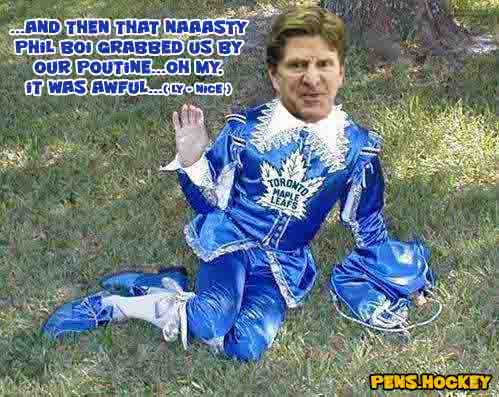 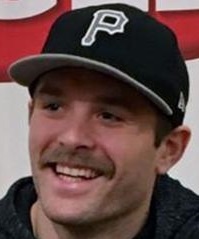 Thanks for reading, have a great few days and I will see yinz on Wednesday morning for the Capitals game!