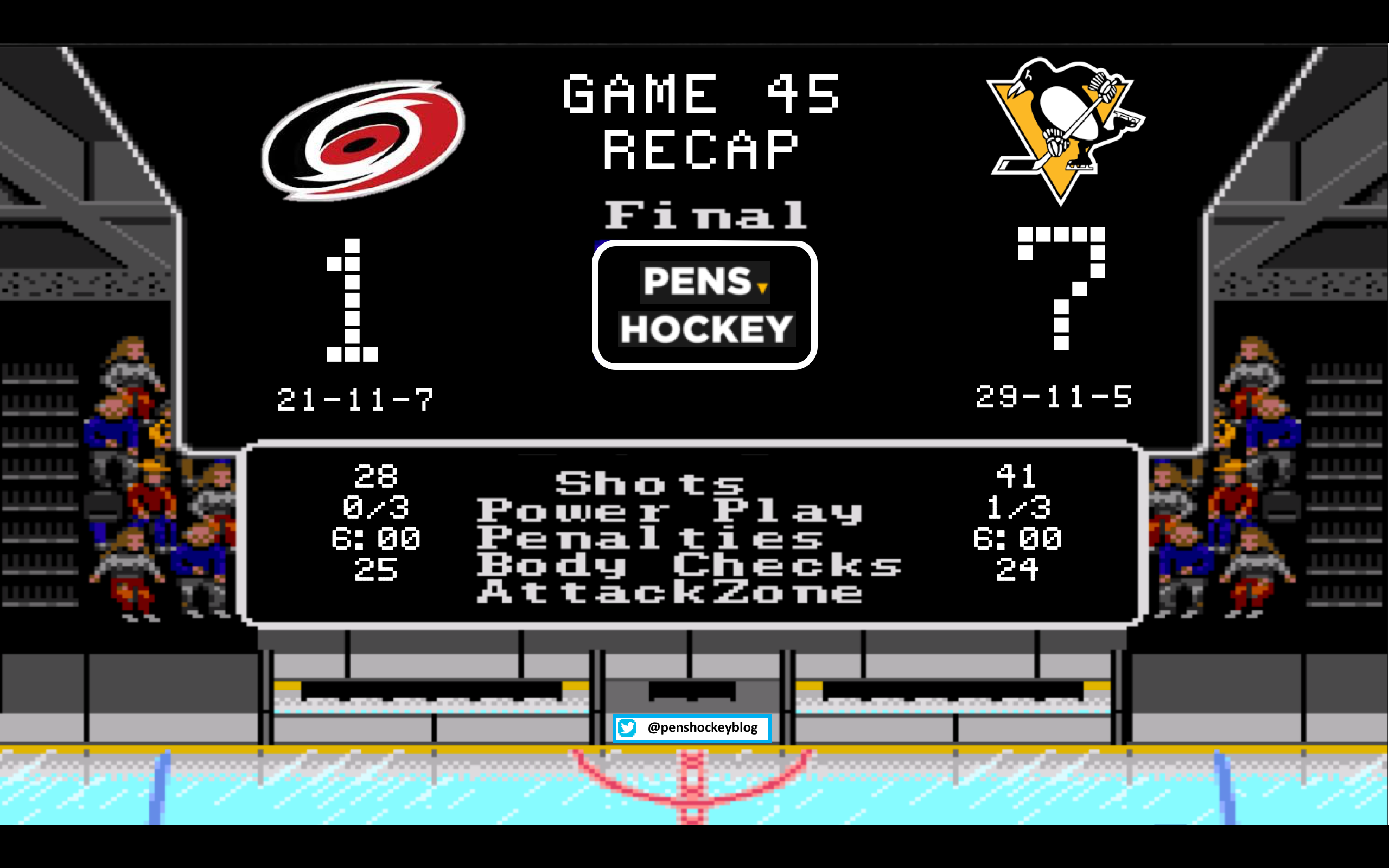 Leading up to the game the headlines were:

**Except for that one time in the playoffs

Sullivan and the Penguins gave less fucks about these headlines than I give about Harambe’s grandmother, and proceeded to embarrass the entire Carolina organization. Jordan Staal was quoted after the game saying the Penguins made them look like a high school team, which to be fair they almost are age wise. This was simply a game between a young team that is finding their legs and a team that has been through that stage. If you want to know what the Toronto Maple Leafs would look like in the first round of the playoffs against Washington (if the season ended today that would be the first round match up), it would look exactly like this game. The Penguins made a crucial change to their game following their three game skid, they called up Jake Guentzel and that allowed them to move Chris Kunitz to the 4th line. Since then there hasn’t been a defense able to stop them as illustrated by this:

In other words, the Penguins with a depleted defense are currently going in to other teams locker rooms like this:

The game started out with a feeling out phase, which has been the case in the last few for the Penguins. Not sure if this is intentional by Sullivan, but the last couple of games the Penguins have started with their foot a little off the gas to get a feel for the other team first, and it has worked. In previous games they were opening up a lot and though they were scoring often in the first 2 minutes, they were often also scored against. Just like in high school, after the feeling out phase Carolina let down her guard and the Penguins slammed her home.

Costly turnover by Carolina and Daley most likely got on the terrorist watch list with that blast. The rest of the period went uneventful with Literally Jesus shutting the door, and the Pens would enter the room with a 1-0 lead.

One of the concerns about the new lines was if HBK would be able to start clicking again in the regular season. After a few shifts into the second you could sense the ice tilting in the Pens favor, and then Hawt Carl came through:

Definitely not the typical goal you see from Hagelin, but it is the type of goal you want to see from any player that hasn’t been producing. Get to the front of the net and get shit done. Bonino right there with him, what a headache for Ward. Also, Gaunce with 2 assists in 2 games.

The game moved on and the Penguins started to get their legs completely under them. Rookie of the Year candidate (just kidding, because Toronto would explode) Conor Sheary was at it again:

A @csheary13 shot trickles in behind Ward for the #Pens third goal of the night. pic.twitter.com/UlxFVY6GS6

The thing about being able to roll 4 solid lines is the opposing team doesn’t get a chance to breathe. 20 seconds after the Sheary goal it was Chris Kunitz coming down Ward’s throat #hockeyporn.

Kunitz scores while in the eye of the storm. 🚨 pic.twitter.com/HsenXn0sx8

Fehr with his 200th NHL point on the play, and Kunitz scoring the way we have always seen him score. This 4th line is ferocious, even when Cullen is back, it may be known as the old-timers line.

🎶 I am a real American. Fight for the rights of every man. 🎶 pic.twitter.com/gzZHZqqhLU

Cam Ward is broken. Unreal pass by Malkin. Thought it would be the assist of the game, but nah… period ends with the Pens up 5-0.

Not sure if this is true, but I think the Pens are either 5-0 or 5-1 when lick my Guentzel gets a point. Just relentless hounding by Malkin, probably won’t be the last time we see a Russian sneak into an Americans back yard. Less than a minute later Literally Jesus played the role of Jesus, literally, and allowed the Hurricanes a goal, because he giveth and he taketh away. It was Viktor Stalberg short handed if anyone cares. Two minutes after that Bryan Rust blows by the Carolina defense and drives hard to the net, nearly pulling off a nice back hander. The key to the play his Rust not giving up on it and finding his rebound, which he then sends to Crosby… then Crosby did some Crosby things:

Okay, that pass though. 👀 pic.twitter.com/5GB3kCUW4R

Bob Errey with the troof here, saying when you play on Crosby’s line you better always be ready for the puck. That is what makes Conor Sheary so good on Sid’s line, he was right where he needed to be. If you watch the highlight Sheary was going to skate behind the net, but then pulls up because he understands Sid. That puck probably caught four STDs from that filthy pass. 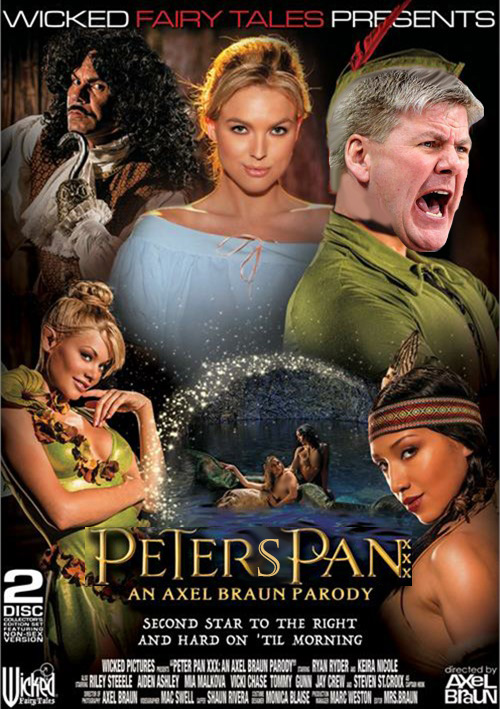 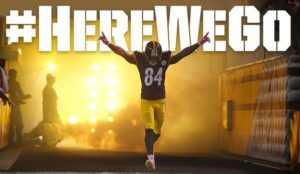