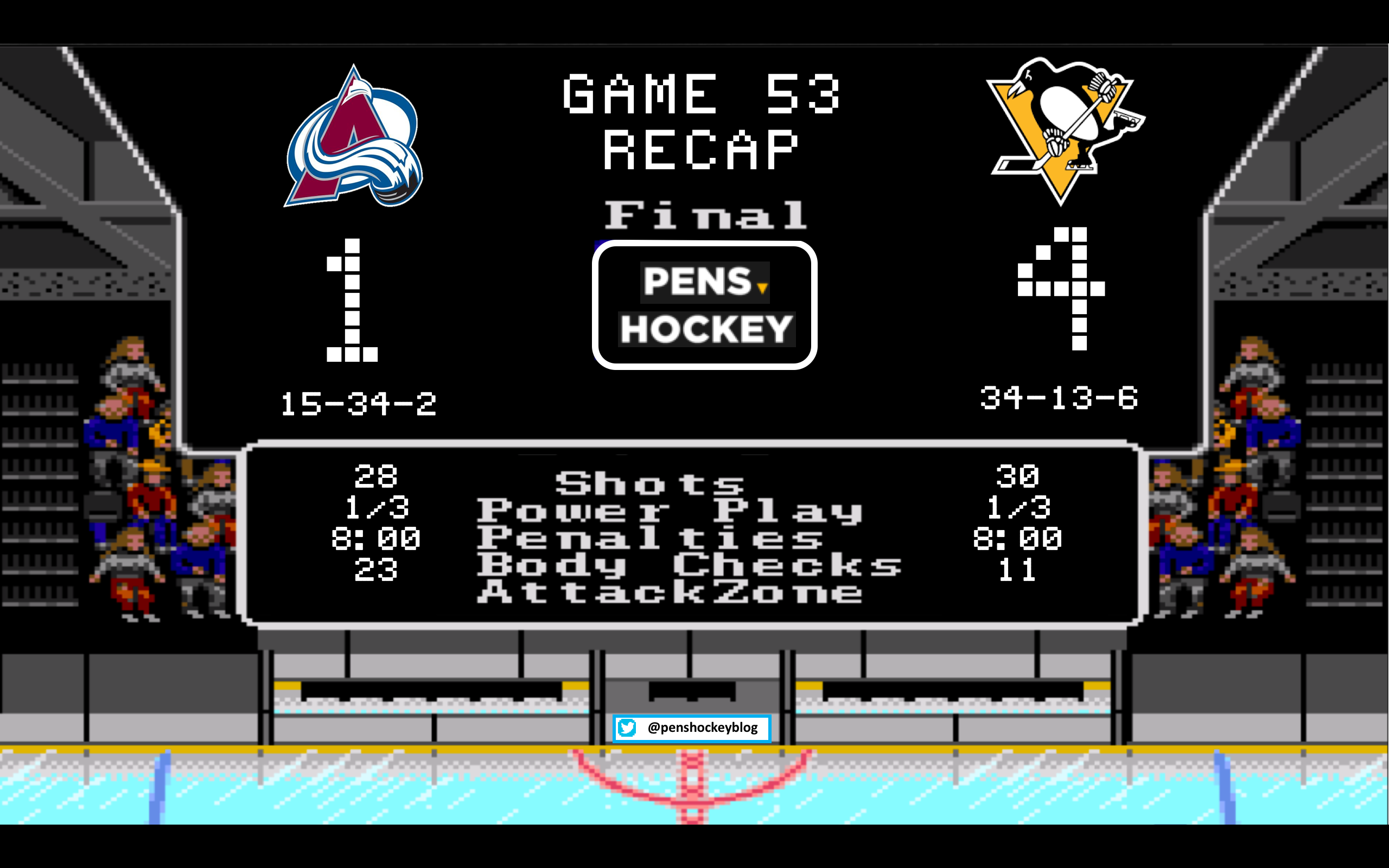 The Penguins went in to the Pepsi Center last night and played a sloppy game of hockey. Luckily for the Penguins the Avalanche are horrible when at their best, so the game wasn’t much of a test. Colorado is really bad. I mean, I know their record speaks for itself, but you really don’t know how bad a team is until you see them play. Well we saw them play a subpar Penguins team and it wasn’t pretty. Also, Sidney Crosby is never going to record another point in the NHL because of all of the hype surrounding his 1000th point. Look, it’s a fantastic milestone, but he isn’t breaking any record or anything so let’s just chill a bit. The excitement is only because ROOT and the Pens Twitter have some “badass” graphic they’ve been waiting all year to drop.

As stated above, the Penguins were sloppy in the first. Bob Grove even thought it was the sloppiest period of the season. The sloppiness against a NHL team would’ve resulted in a deficit on the scoreboard, but since the Pens were playing a beer league team they came out of the period with a lead thanks to Phil.

The Avalanche collectively looked like someone shot their mothers in the locker room during the intermission and somehow lowered their subpar level of play. The Penguins took control of the game, and then during a power play they put the game away.

I wish I had time to look at all of Hornqvist’s goals from the season, my suspicion is that if you add up the distances of his shots he has scored on it is less than 100 feet.How solid is Hornqvist man, 17 goals well on to another 20 goal season. 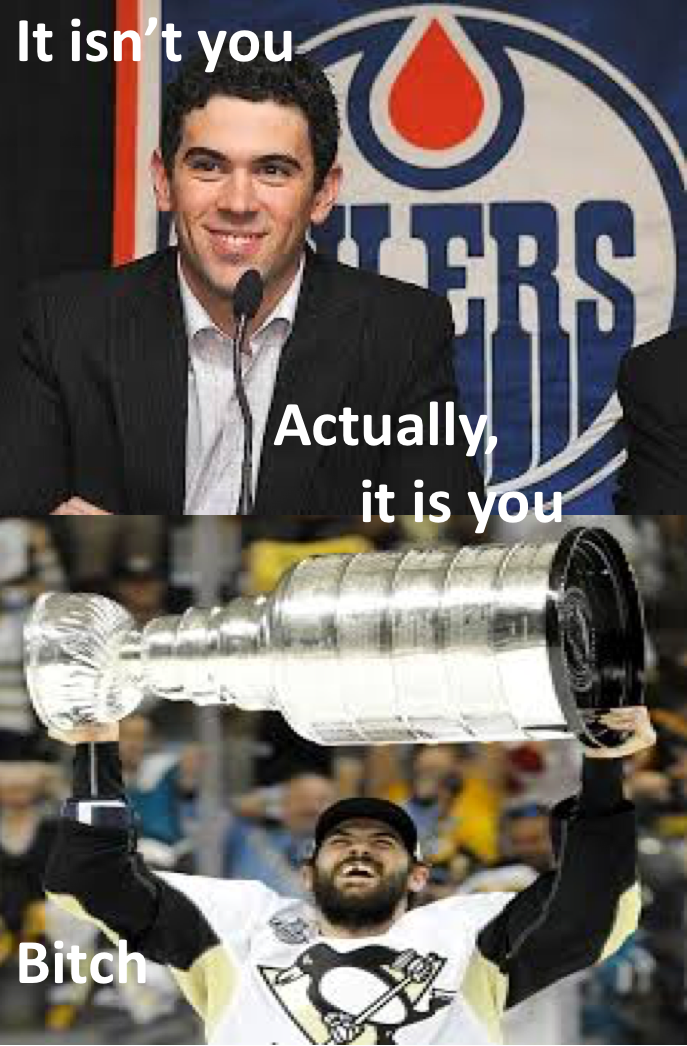 The third period didn’t really need to be played. Most of you probably went to sleep, hell the Avalanche did. At some point Landeskog scored on the powerplay because Jesus must share the wealth of goal scoring. Time clicked down, the audience got rowdy because they were all recently converted Penguins fans and for some reason Colorado pulled their goalie.

3rd goal in 5 games for Kunitz. Not the toughest of empty netters but then again, it is Kunitz.

Kunitz makes it 4-1 #Pens with a ENG pic.twitter.com/ALLYxMW4ep

Sullivan: “I don’t think it was one of our better games as of late… We can’t play a loose game like that and expect to win consistently.”

True, except against the Avs you can. 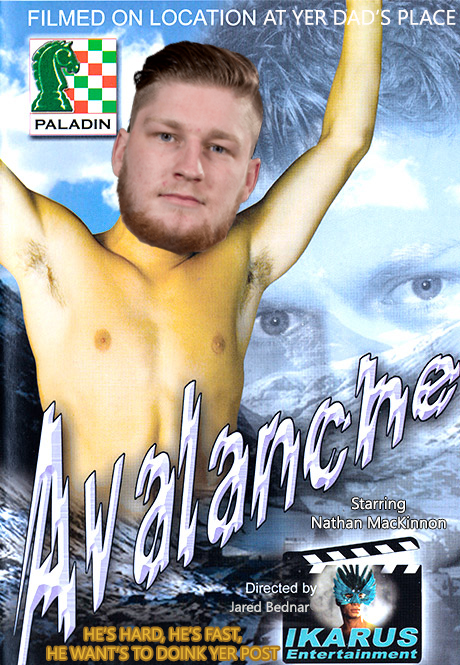