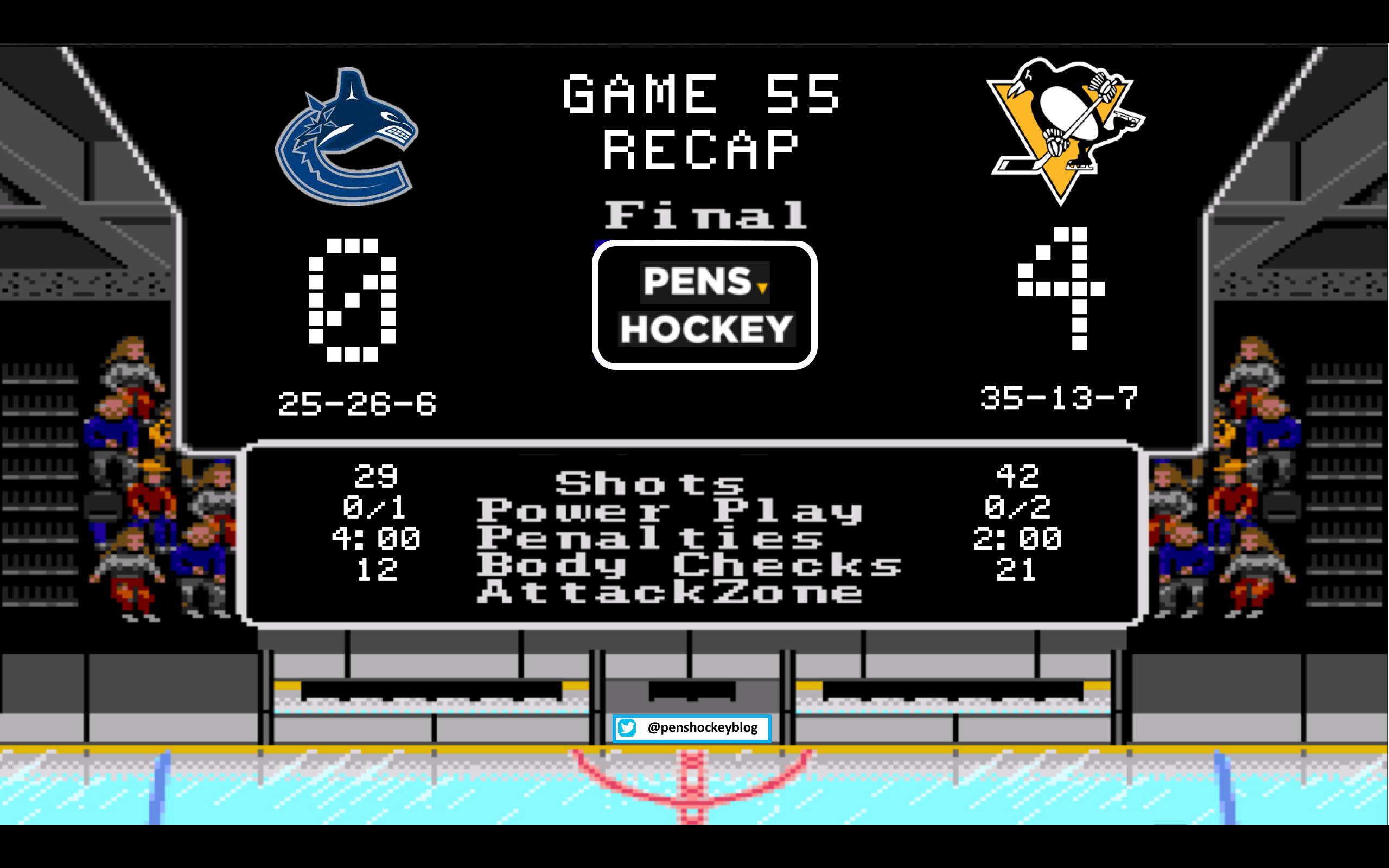 There is just something about being back in Pittsburgh that comforts you as a fan. Could it be the 23-3-3 home record? Perhaps. Could it be, no, never mind, it is definitely the 23-3-3 record. Fortunately for the Penguins if they continue their ways they will have home ice advantage on everyone except for the Capitals and the Wild. Of course the Verizon Center is a second home for the Pens in the playoffs so really the only issue here is if Minnesota and the Pens face off in the cup, and there’s no point in talking about that yet. The Penguins have wisely decided that since their penalty kill sucks they should just not take penalties, which is a brilliant strategy. Either the stats keeper fell asleep or Vancouver has less hits than Chumbawamba.  42 shots for the Penguins and they allowed less than 30, that’s a solid game plan right there. TWO GAMES IN A ROW WHERE NOBODY GOT INJURED.

The Canucks announced that Bo Hofart and Brandon Sutterdong wouldn’t start, so the Penguins decided not to play the first period out of respect. Shots were something like 15-7 in the Penguins favor but as always, Ryan Miller was actually decent in the first third of the game, same goes for his career.

Thanks to our amazing decoder rings we got with our Lucky Charms last week we were able to intercept some secret conversations between the United States and Russia. As the rest of the nation worries about meaningless things like election tampering and national security, we were worried about a much bigger threat, and mother of Murray we finally found the weapon of mass destruction:

When Malkin comes back in the middle of February and is not one bit rusty, look out NHL.

It would be the only goal of the period but somehow the game felt over.

Due to the injuries to Sheary and Rust HCMSullivan has mixed up the lines a little bit, and he found something with this Jake Guentzel and Crosby thing:

How to score while playing with Sidney Crosby: Give Sid the puck, go to the goal with your stick on the ice, celebrate.

Sullivan was asked about Guentzel following the game, and no joke used the word “stiff” three times to describe him…

Historically Malkin has been extremely rusty in his returns from absences. In this one, he was playing at peak Geno level. Was he even injured Sullivan? You wouldn’t keep players out for 2 weeks to give them rest mid-season since they had a short off season would you? I mean, if you were doing that then each forward would miss a few weeks each in a cycle… I’m kidding, I don’t think there is a conspiracy theory playing out in front of our eyes. Until Phil goes out with an “undisclosed injury” for 6 or so games, then we will bring out the decoder rings again.

Regardless, this whole play by Malkin is orgasmic, and Phil the Thrill nuts his 20th of the season with relative ease.

This is the face you make when you realize you made the best career decision of your life:

Play continued and the crowd started chanting “Let’s go Crosby” and “One more Crosby” but the selfish bastard refused to give the people what they wanted. We haven’t seen disrespect on this level since Antonio Brown. Luckily the Real Pittsburgh Dad was around to make everyone forget about that 87 guy, and gave Ryan Miller one more reason to slit his wrists.

Here’s a look at the #Pens fourth goal of the night, courtesy of Matt Cullen. pic.twitter.com/cjaBfAfFlS

Did Nicky Bones mean for that pass to hit Cullen on the tape or was it just blind luck?? We may never know, but damn.

Go to the front of the net, good things will happen. I love watching the veterans on this team play. The example for the younger guys that is set between Cullen, Kunitz and Hornqvist is an incredible lesson and one that hopefully resonates with the younguins. 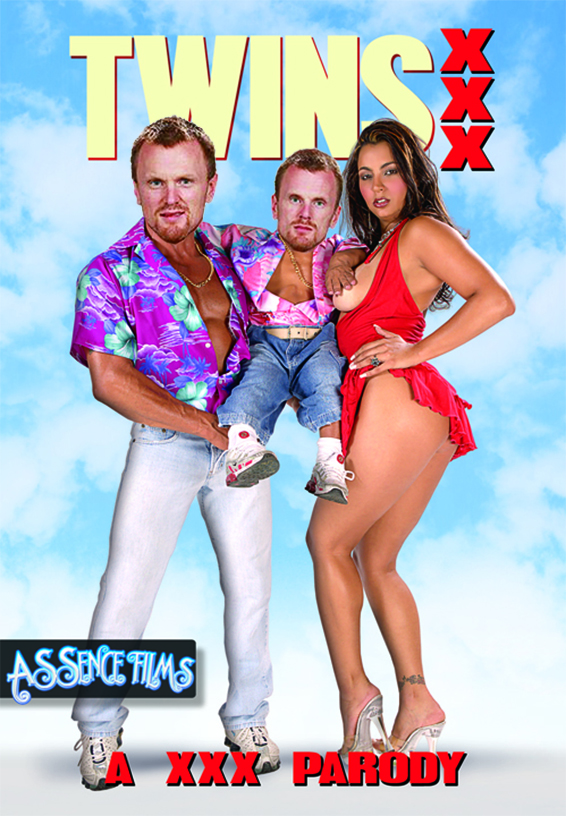