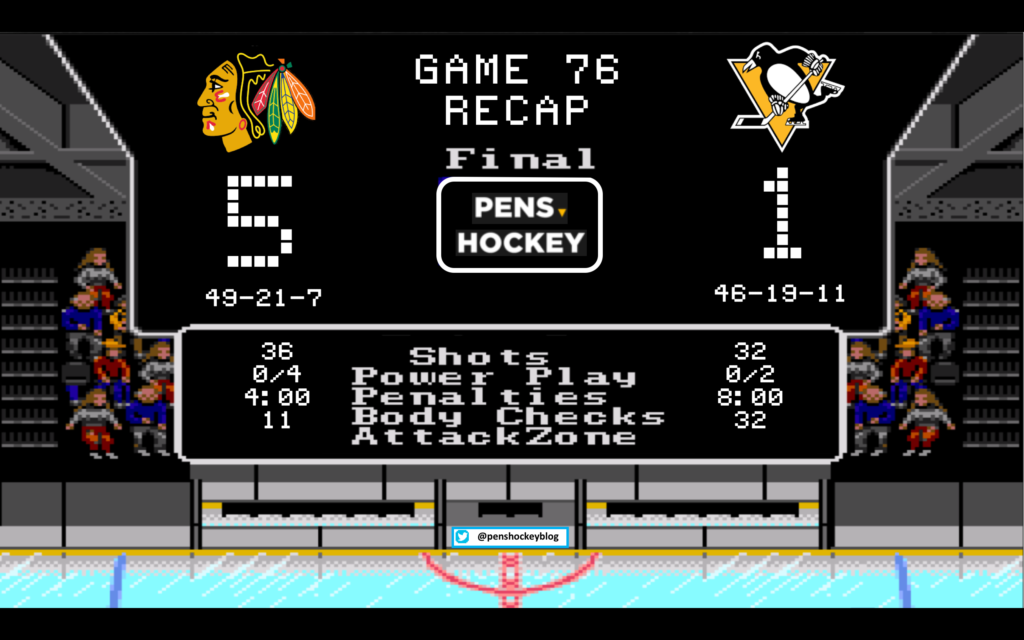 Don’t click. There are no stats associated with this game because it didn’t even happen. Fine @Rinato, there are stats and you can click

Since the first professional sporting even took place in 1436 the city of Pittsburgh has always been a sports town. The city has prided itself on being the “City of Champions” multiple times and its’ citizens boast an exquisite knowledge about everything sports. It has always been a wonder to me why Pittsburgh even has beat writers with so many experts around. With the exception of the Steelers no team comes under as much scrutiny by Pittsburgh locals as the Penguins do before making a playoff run. People come out from everywhere to drop their hot takes, their knowledge, their expertise on the matter. It’s an odd conglomeration of fans in the mix, and it results in complete meltdowns following the tiniest thing. The melting pot of fans is usually a blend of:

So what in the hell does this have to do with anything Rad? It’s to remind you all that we are all fans of the same team, a team that is resting 75% of its salary right now. A team that has lost 4 games in a row at the only acceptable time to lose 4 games in a row. A team that has a stronger roster than the team that won the Stanley Cup last season (who won the cup last season, again?). A team that last year was written off by 90% of fans and media, most saying they wouldn’t even make the playoffs in February. A team that steamrolled through March and everyone listed above said they weren’t “deep” enough to make a cup run. A team that went on to win the cup and showed everyone’s mom just how deep they could go.

Getting down on your favorite team is understandable, you want them to win every night. Acting like they just got eliminated because the greatest leader of all-time brought his healthy Blackhawks in and lit up the WBS Pens is not understandable. This team isn’t built to win games right now, and that is fine, they are getting healthy. Sullivan said last night that Kris Letang will be back before the playoffs. Odd change of pace from “he is making progress and we will see,” now all of a sudden he is magically better and ready to roll. “But Kris Letang is going to be rusty!!!” Kris Letang came back from a god damned stroke and didn’t miss a beat, he will be fine and you will notice his presence immediately.

You’ve stuck with me this long so that tells me you’re an intelligent Pens fan. Don’t get sucked in to the negativity. It’s a lot easier saying the Pens suck than believing in the process, I know that, and that’s why I feel it is time to bring it back. It’s March 30th. The Penguins are gearing up for another playoff run with a roster that wasn’t good enough to win a cup last year, and all of the experts are shitting out their thoughts and beliefs and we don’t need that shit here. SO IT’S TIME…. 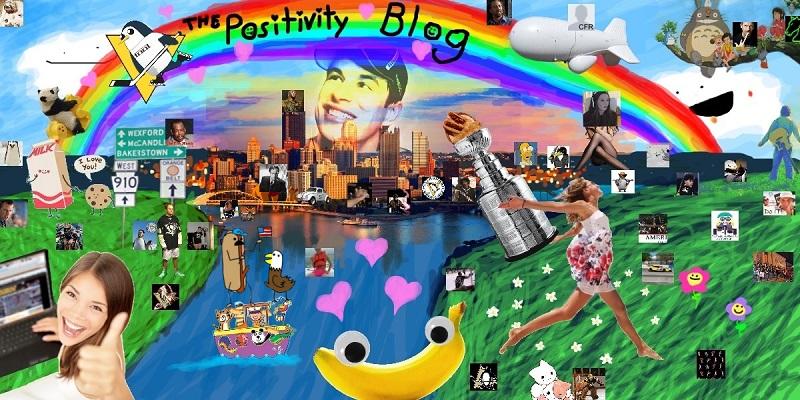 shift after shift and Columbus is going to rely on a third pairing of Kyle fucking Quincey, Scott Harrington and a goaltender that has played in ~65 games to stop those lines in 7 games. Newsflash dear reader, the future of the Penguins is bright. Last nights game, the Philadelphia game, all of those games have nothing to do with April and if anything served as crucial rest days for Malkin and co. The Penguins will continue to just go through the motions for the last 6 games because they don’t have anything to prove, and they aren’t scared of any team in the metro in a 7 game tango. Every team you look at there is a mismatch in the Penguins favor. The team will magically be healthy in the next few weeks. Let’s not get too bent out of shape over losing games with a maximum amount of call-ups, eh?

Classic goal by Rust here, the only thing worth knowing about this game.

Sorry to disappoint the Fleury haters. But I watched the game. A piece of plexiglass over the net would have given up 4. https://t.co/LpZiUeZCyH

No. 16 with a sweet finish pic.twitter.com/3EOvFAYP8f

Not saying all the goals were savable, but come on man, plexiglass probably snags this one.

Three is a magic number pic.twitter.com/W0mtvMF9Sx

That’s some swiss cheese plexiglass Budmoonshine. Not saying Murray makes these saves and not bashing Fleury, just tired of the whole making excuses shit. It’s okay to admit both goalies are struggling, that is allowed. 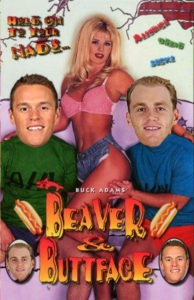 What time is the Blackhawk Stanley Cup Parade on NBCShitNetwork today?...PIK-A-PORN