Tonight the Colorado Avalanche make their way to the PPG for yet another way too early in the season matchup against a western conference team to really care about it game. The Avalanche won their first game of the season Friday night by beating the Dallas Stars 6-5.  It was the first win for new head coach Jared Bednar, who has taken over for the often over-animated and under-achieving Patrick Roy, who threw a tantrum and left the team unexpectedly this summer.

Jarome Iginla is still alive, and playing hockey, which is news to me. How good is Colorado? Iginla is on their first line, in 2016. The Avalanche are the most accurately named team in the NHL, as they won the cup in their first year in Colorado, continued to play good hockey for the following years winning another cup in 2001, and then came crashing down until they came to rest somewhere at the bottom of the league. Calvin Pickard is getting the nod in net which is effing terrific because the last thing we need is Varlamov and Roethlisberger to have nothing to do together.

Hide ya kids, Hide ya wife

Subject to change, will update after morning skates are completed

The Pens come in to this game enjoying a nice stretch of games at home to start the season, with their most recent being a 3-2 win over Anaheim on Friday night. Bryan Rust and Sidney Crosby are once again scratched for this game, and with the team playing every other day it will be hard to get any news on those two players. Sullivan shuffled the lines a bit on Friday night as well, and it wouldn’t surprise me if he doesn’t continue to do that tonight, especially with Sheary and Wilson. Also, the Avalanche have a good bit of speed, so the staff could opt for Pouliot in this game instead of covering for Maatta as much as possible, though switching out defenders doesn’t seem to be Sullivans thing. 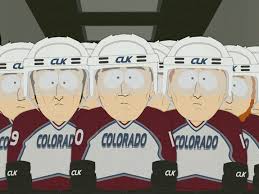 This should be a high paced game, and though Pierre McGuire doesn’t think so, that is the time of game the Penguins love to play. Even with the absence of Crosby, the Penguins roll out 4 lines that can compete in a North-South game, and Colorado’s defense is not going to be able to handle that for a full 60 minutes. A game like this against a team nobody cares about feels exactly like the type of game to overlook, so it is up to Sullivan to have the boys ready to go. If he does, it should be another 2 point evening for the Penguins. 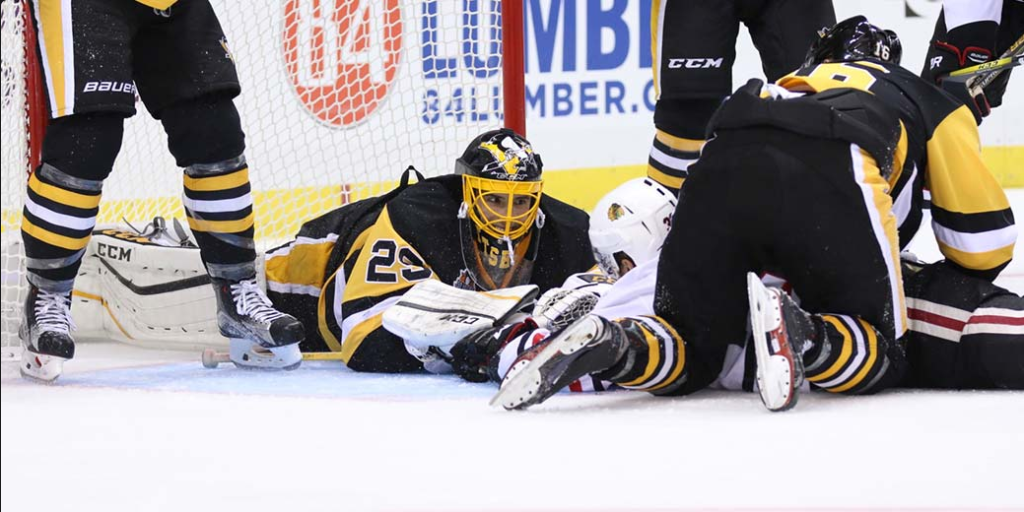