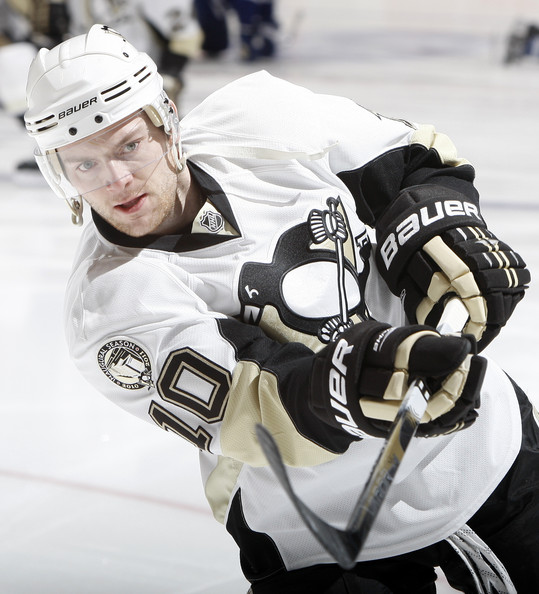 The Penguins are in need of a serviceable third center and I strongly believe there’s no better option than Mark Letestu. By the end of this post you will also think this. I promise.

For the following tables I’ll be looking at our team’s players from last year, and included Letestu to see where he ranks up. I won’t be looking at any players who came up for a handful of games (Dea, Rowney) for the sake of skipping out on a 100% faceoff win percentage because of 1 GP.

Some Stats: A Science Journal

Let’s first take a look at the Penguin’s face-off win percentage from 2016-17.

Letestu is looking hot from the start, albeit this is a cherry-picked stat to begin with. Then again, Cullen, a man 8 years Letestu’s senior is beating him pretty well in FO%, so let’s take into account TOI.

Letestu isn’t looking so hot now, actually. For being 40 years old Cullen is an absolute workhorse. Letestu barely gets more TOI/G, not a great look.

Here’s something that actually matters: points!

In two less games Letestu has two less points. That’s a suitable replacement if you ask me, especially considering Letestu plays on the Edmonton Oilers, where he’s on the fourth line with Kassian and “Slepyshev”, not Phil Kessel.

With all the coaching changes that have happened over the summer, something we might want to forecast is how the powerplay unit will be functioning.

How does Science fair (heh heh) when it comes to powerplay?

Woah. Let’s not ignore this one.

Letestu has been lighting it up on the powerplay, he has as many goals as Malkin. See:

“People start asking me ‘How is a fourth line centre doing it?’”

The answer, Letestu said, is simple. He is paid to pull the trigger, which is surprising in its own right considering his shot isn’t the most accurate or the hardest

He likes to pull the trigger on the powerplay.

“Sure, but does he show up in the playoffs?”

Are you kidding me?! Sign me up right now! THIRD in the league in playoff PPG.

Leadership: Put to the Test (Tube)

Letestu is loved by Edmonton fans, there’s no tube ways about it, no rift in the fanbase as we saw with Hunwick. 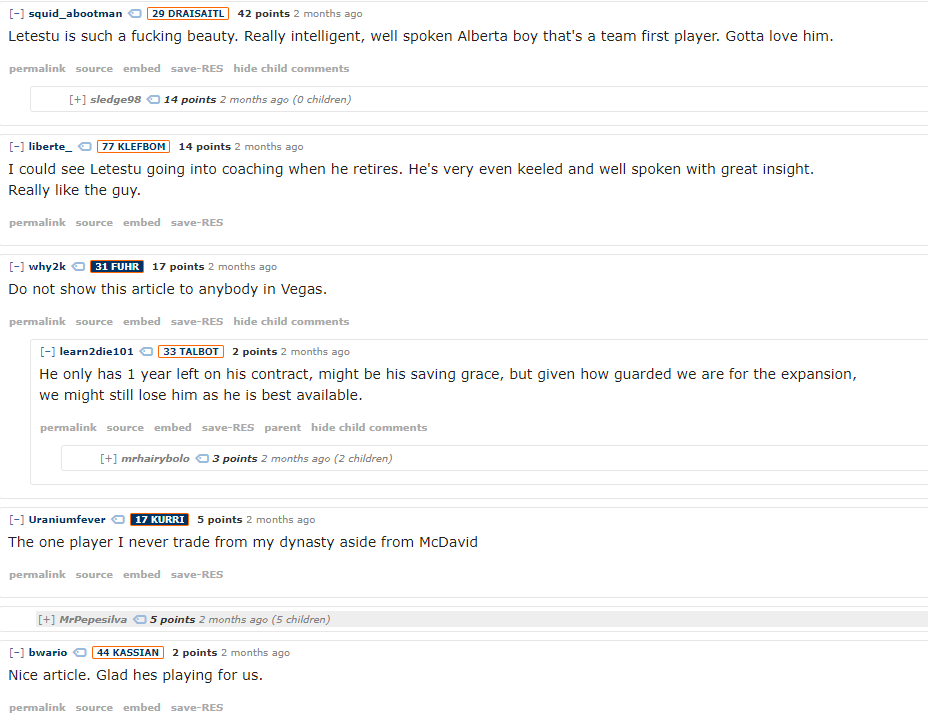 I’ll spare you a slew of screenshots and just say that you can look anywhere on reddit and see users singing his praises as being well-spoken and an educated leader. CFA 2.0, anyone?

Salary: Time to Blind You With Science.

There’s no point to look at Crosby and Malkin here, so I’m keeping it short and sweet. The big loss is Bonino, and this should make you feel much better about it.

Bonino at 4.1 seems batshit crazy to me, especially when Letestu is at 1.8 right now. Letestu is an absolute steal, even with a slight pay upgrade.

Trade everyone for Letestu. We need Letestu.