Many Thanks To Rad and Brendan For Letting me Post again after how well the last time went LOL!

If The PLayoffs happened Today, March 7 2017 the Penguins Would square Up against The Columbus Blue Jackets. The Jackets are on fire This year sitting at 41-17-6 to The Penguins 40-16-8. 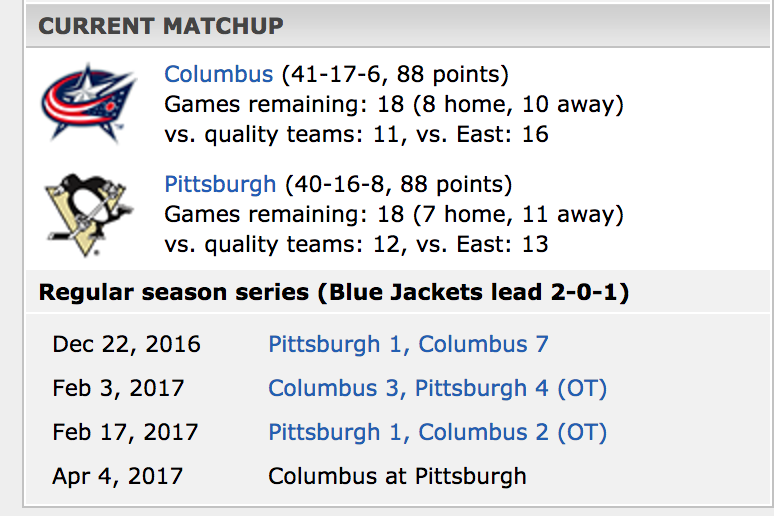 While we sit and argue who is better, Murray or Fleury… CBJ isn’t losing any sleep with their .929 SV (Murray currently has a less-than-ideal .925 SV) 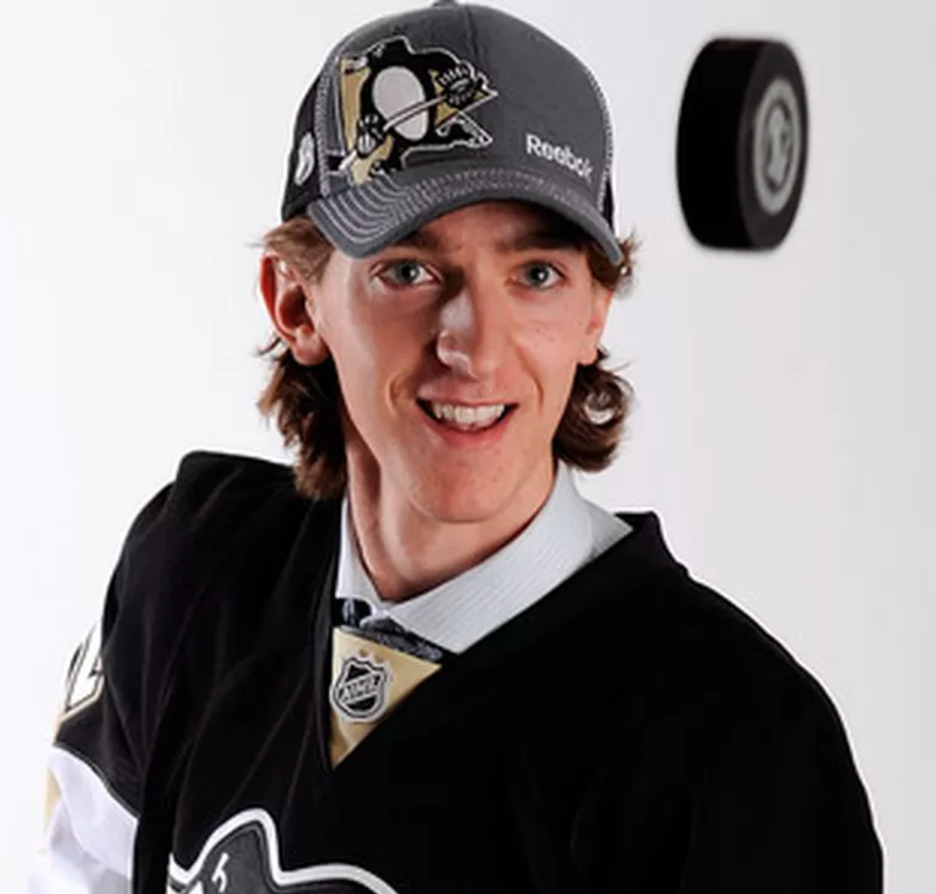 2: Crosby steals the show back.

Crosby ends the season without injury and enters the playoffs healthy as a horse. After beating McDavid in points by a smidge near the end of the season, Crosby explodes in this playoff series – scoring a point in nearly every game, which leads to an impressive total considering:

After a hard fought back-and-forth series the Penguins come out on top. Things may start rocky with a healthy Daley getting back to his feet again, but will ultimately end in glory. 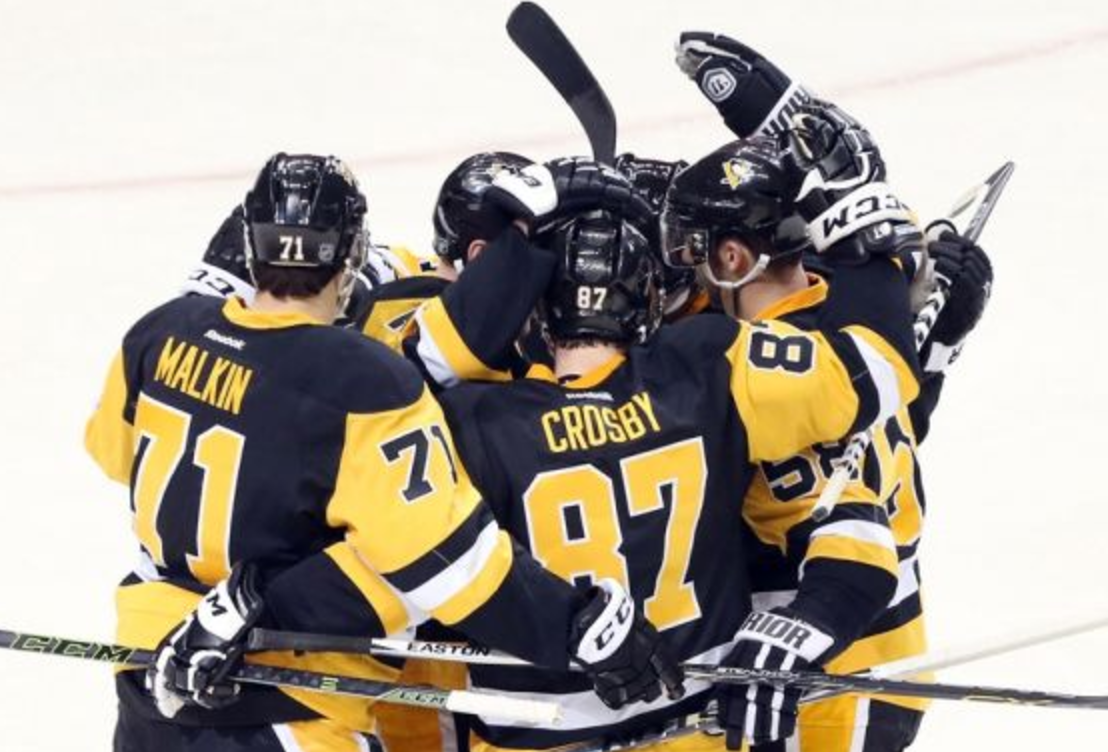 Lange has reportedly fighting a battle with alcoholism for years, now. As his age catches up to him these can be concerning times for someone like ol’ Mikey. However, he will absolutely live on long enough to bellow out “THE PENGUINS HAVE BEAT THE COLUMBUS BLUE JACKETS!” at the end of Game 7.

5: Penguins face off against Boston for Round 2, where they lose in 5. 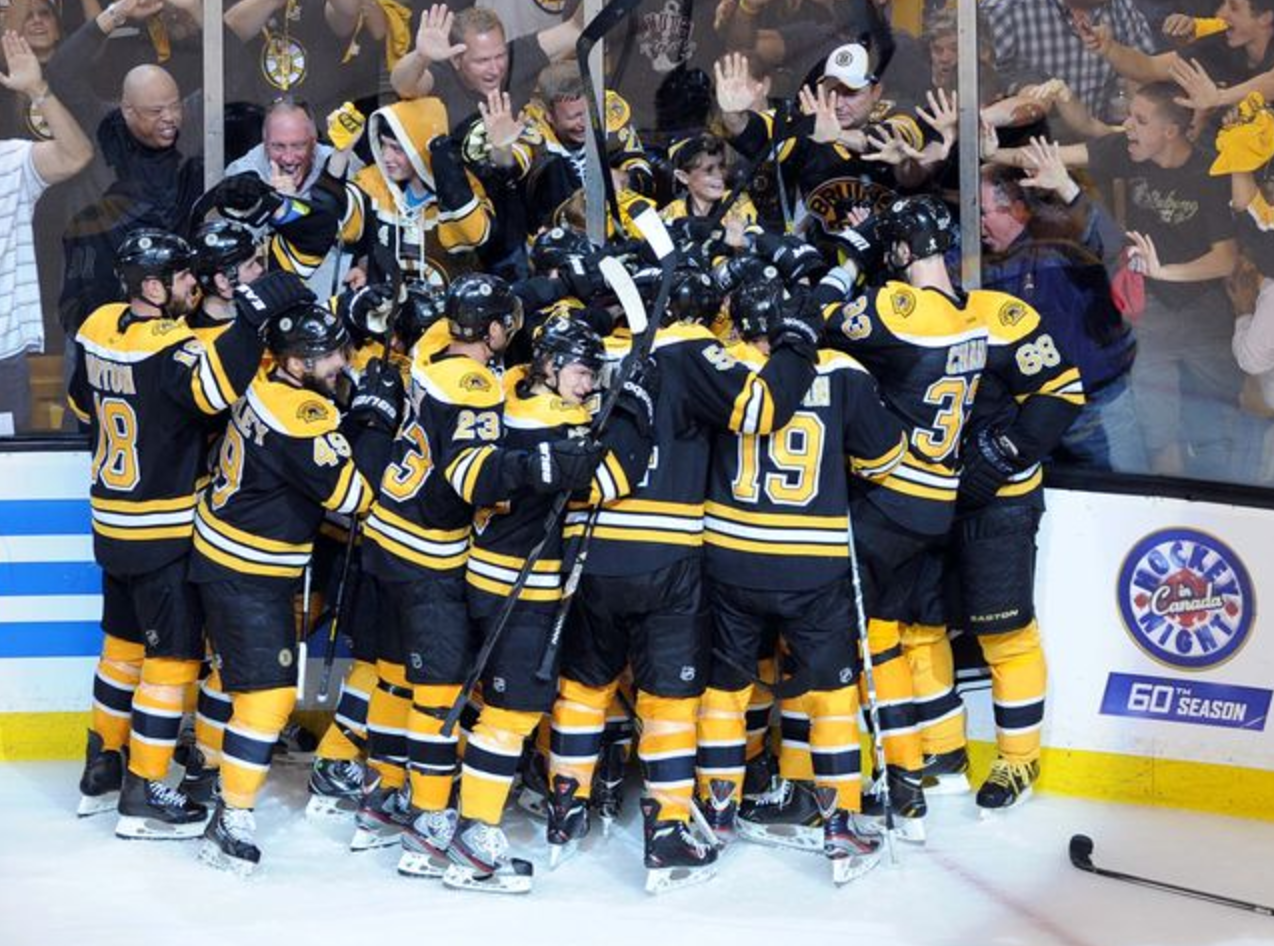