Hello everyone, and welcome to what will most likely not be a weekly post. We wanted to call it Tuesday’s Treasure Grove, but let’s be real here, we will forget to post it on Tuesday’s. After being as excited as little school girls that Penguins historian extraordinaire Bob Grove now follows us on Twitter, we began throwing ideas out about what to do with that during our weekly meeting. Well we came up with this, a place where we will consolidate some of his best tweets, so that you get a healthy dose of Penguins knowledge. We have no clue if this is going for funny, factual, or anything really, we just thought that some of his tweets shouldn’t get lost on your twitter timelines like they do ours. The following will be in no specific order and occurred during Penguins games that took place this last week. 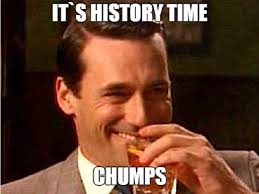 That’s actually a crazy stat when you consider some of the horrible teams Fleury played for in the early part of his career, along with some of the horrible performances that linger in the minds of most when discussing Fleury. EDIT: I’m retarded, thanks for catching my error

When Crosby gets multiple goals in a game, not surprisingly, Pens are 61-10-4.

Thinking about Bob Grove smirking while typing in “thugging it up” is our Monday highlight.

And this is why we thought this would be a good idea. Only Bob Grove would know how many goals Sid has scored on his backhand.

As crazy as 3-on-3 overtime is, this is pretty amazing: in their last 3 OTs, Pens have outshot their opponents, 11-0, while winning all 3.

This doesn’t even seem real. Had Rossi or Madden tweeted this out I would’ve called them liars, not Grover though, not Grover.

This was tweeted following the Blue Jackets game, so the Penguins are now at 61 after bitch slapping the Blues on Saturday.

At some point during the Columbus game, Grove may have had a few Bibs and Bourbons (patent pending)

When is someone in black and gold going to answer Dubinsky? Could care less about giving CBJ a power play in February.

Matt Cullen’s birth certificate is a fake. Only explanation.

Obama with a sigh of relief, thinking “finally, someone else” 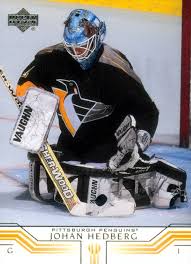 Final score of the NHL Skills Competition: Crosby is still the best player in the world. Carry on.

Well that is all for this weeks edition of The Treasure Grove. Hopefully you learned some things, and yes before you ask, the stuff covered in today’s lecture will be on the test. 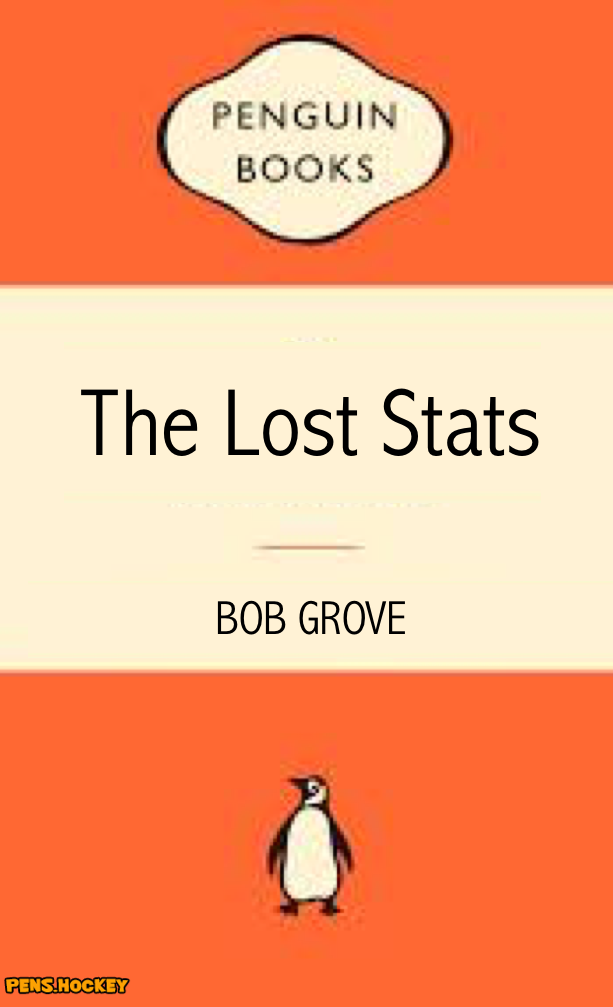