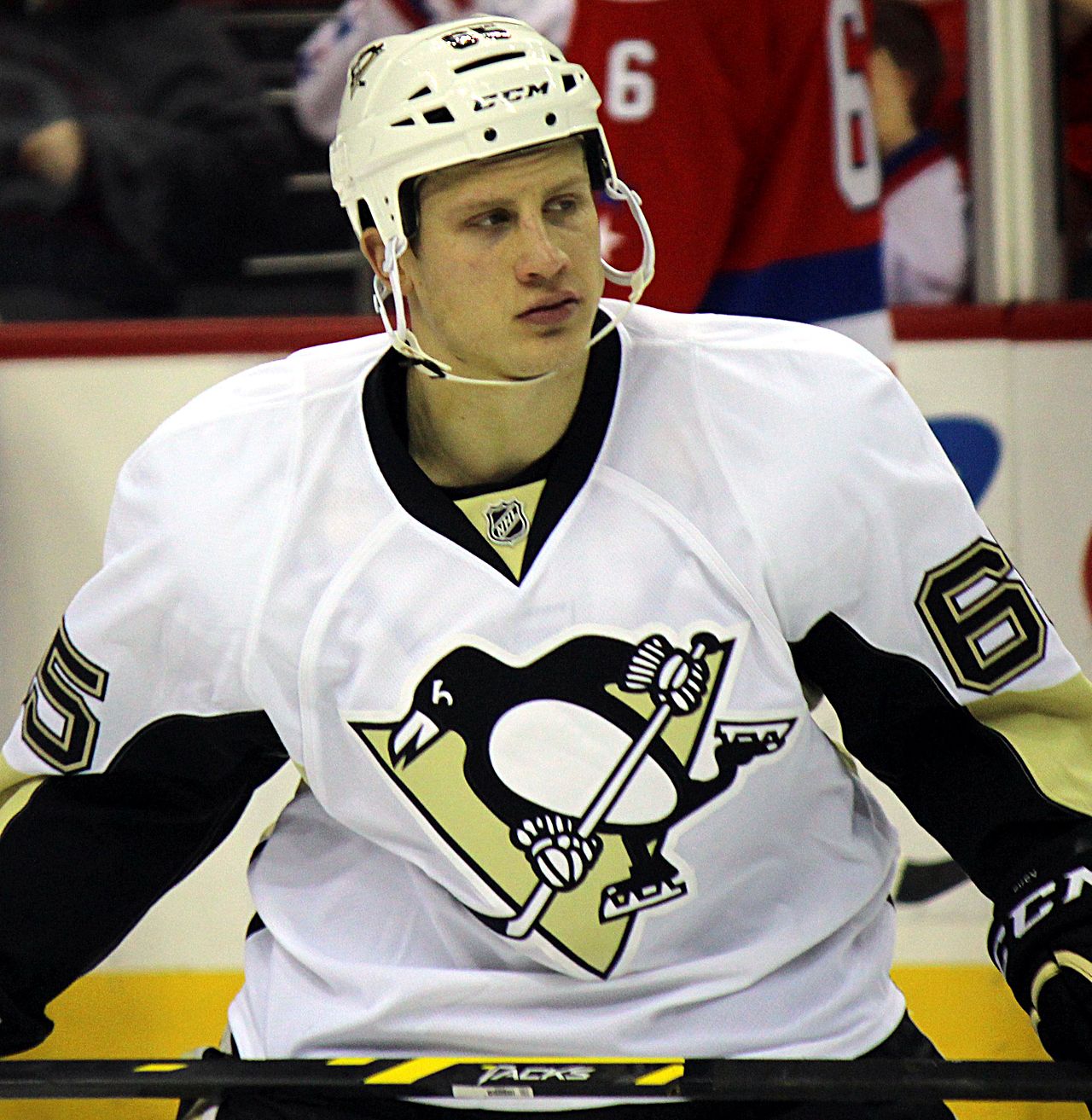 I had never heard of Oleksy, as he has spent most of his careers in the minors and a handful of games playing for the caps. He joined the Penguins last year.

In fact, quite the opposite. He celebrated with the Penguins winning the cup last year, and no shit, drank alcohol for the first time ever at age 30, and he drank it out of the Stanley Cup. 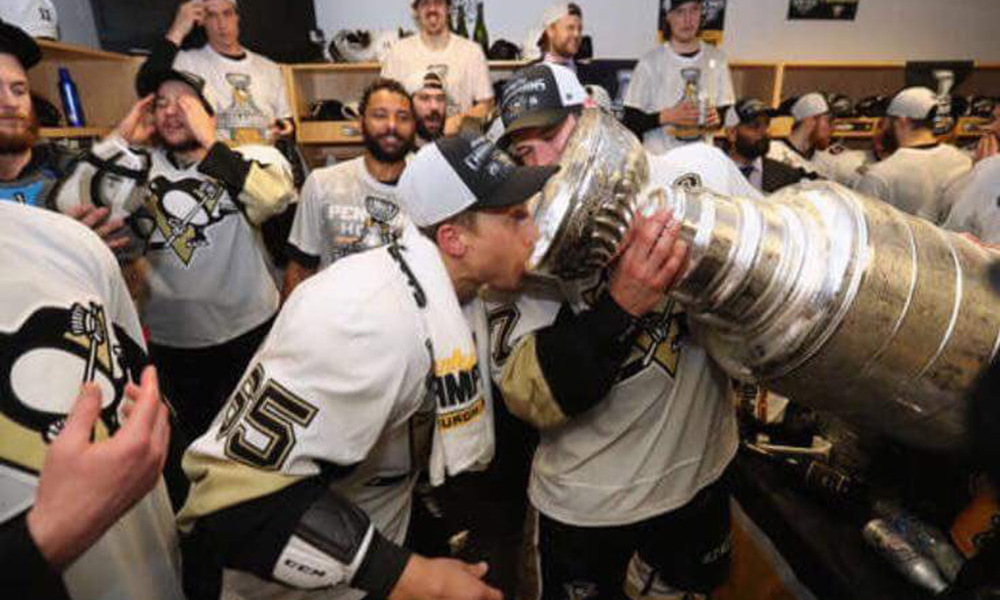 Beats whatever shitty story you have about drinking for the first time under a bridge in Wexford.