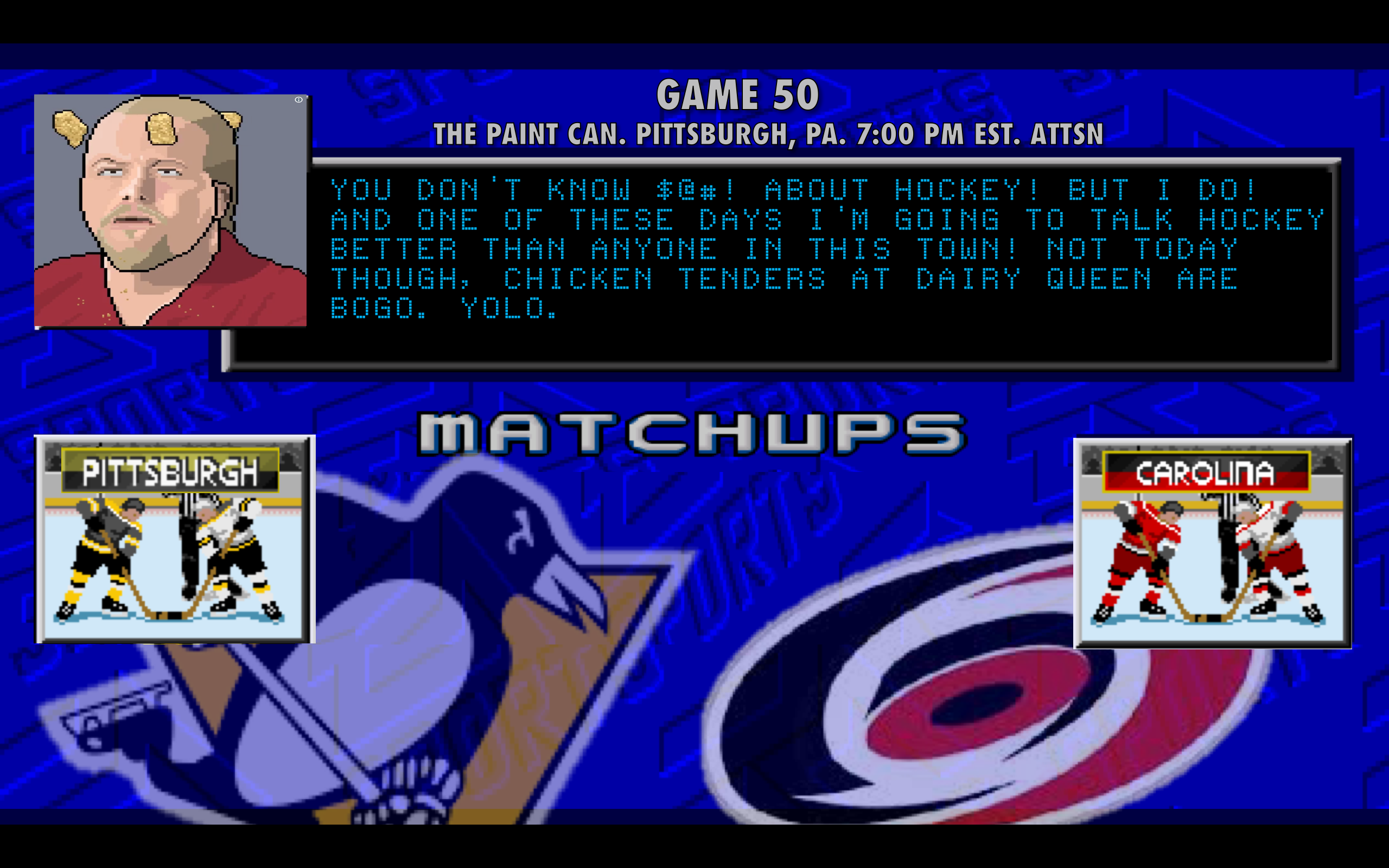 All the positive vibes that the Pittsburgh Penguins generated by rattling off their second four-game winning streak of the season prior to jetting off to California have mostly evaporated with the uninspired 1W-2L trip along the Left Coast.  You would have thought they would have carried that momentum and that surge of positive goal differential (+11) with them, but the Penguins returned home -1.  But, as has been the case with the Penguins this season, they’re not quite the same group as they were the last two years and it’s becoming glaringly apparent.  Head coach Mike Sullivan does not trust his fourth line and continues to lean heavily on the top six and only get good production from three players and the power-play.  Not good Kris Letang continues to play in place of Norris-candidate Kris Letang for some reason.  The goaltending from Tristan Jarry and Casey DeSmith has been serviceable, but if the Penguins can’t get the offensive depth they need to be successful, the mediocrity they’ve been mired in since Gameday 1 will continue.

As we all wait and wonder if and when general manager Jim Rutherford is going to make any moves, the Penguins presently sit tied with the New York Rangers in points but with New York having a game in hand the Penguins currently sit just outside the second Wild Card spot.  With the New York Islanders winning last night against the Arizona Coyotes; the Penguins are in a virtual tie with the Rangers and Islanders with 53 points each.  With the Carolina Hurricanes in town, the Penguins could find themselves sitting one point out of last place in the Metropolitan Division should Pittsburgh lose tonight.  It’s not a pretty picture, and with the competitiveness of this division and the end of the season getting closer and closer, the Penguins must get their act together. 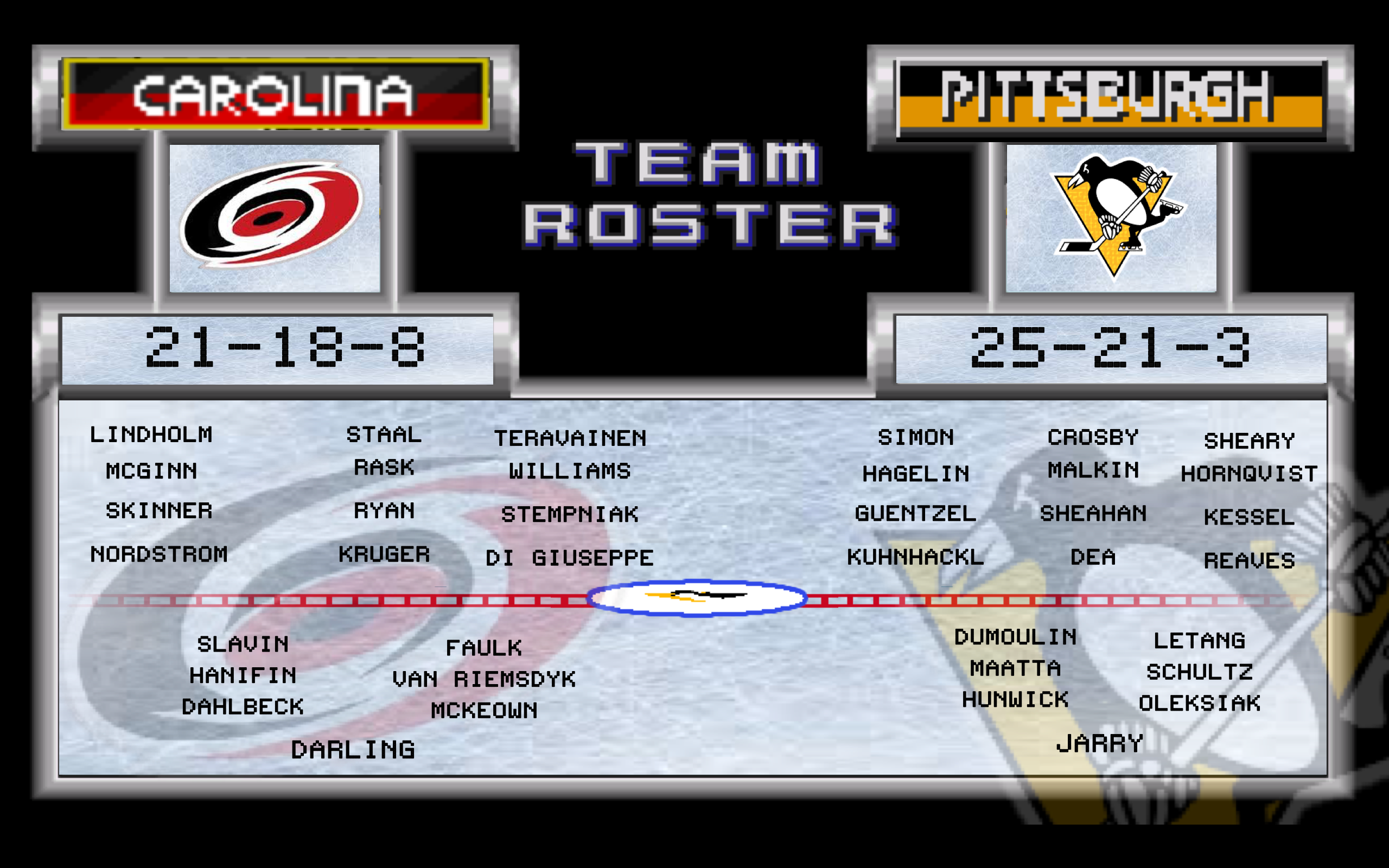 Part of returning to relevance may be the return of Matt Murray, who rejoins the Penguins after his father’s death.  After spending the last two seasons looking great, Murray has played below average this season, with Jarry and DeSmith looking like reasonable replacements for Murray.  If there was any idea on his part that his father’s health would impact his play, he didn’t make it apparent, and we’ll have to see how he responds in the wake of his father’s passing.  It would be nice to have the team rally around Murray à la Martin St. Louis in 2014, but the least we could hope for is a rapid return to “normal” for Murray and the rest of his squadmates.  We’re also crossing our fingers for the return of Bryan Rust, whose tenacity and flexibility could come in handy sooner rather than later. 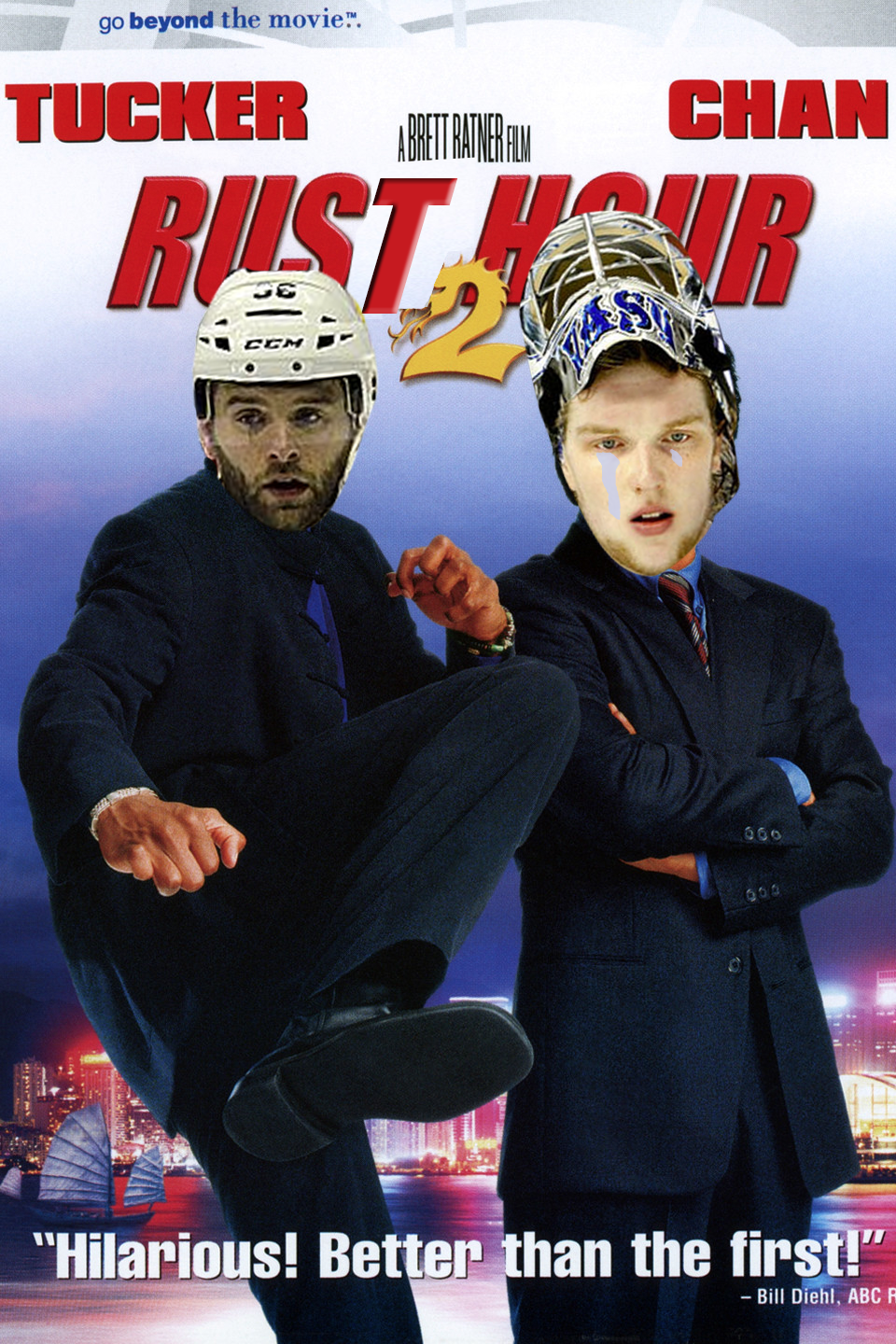 The Hurricanes sit at the bottom of the Metro Division standings, but as mentioned numerous times before, there isn’t a lot of ground between last and first, and certainly not between being out of the Wild Card spot and being in it.  After the top three Atlantic Division teams, the Wild Card race in the Eastern Conference is looking increasingly like it’ll be a five-team Metro Division battle royale for the two Wild Card spots.  Carolina’s chances of making the playoffs are diminished by the absence of Sebastian Aho (no, not that Sebastian Aho, the other one…I know, it’s confusing), who suffered a knee injury and a concussion against the Calgary Flames on January 14, which was too bad for them because the young winger was on a tear (9g-5a–14p in ten games).  Their goaltending situation didn’t improve in the way they had hoped when signing Scott Darling in the offseason, and Cam Ward continues to be their more reliable goaltender (though he’s still pretty average).  They too may be itching to make some trades in the next six weeks, but they might be sellers at this rate.