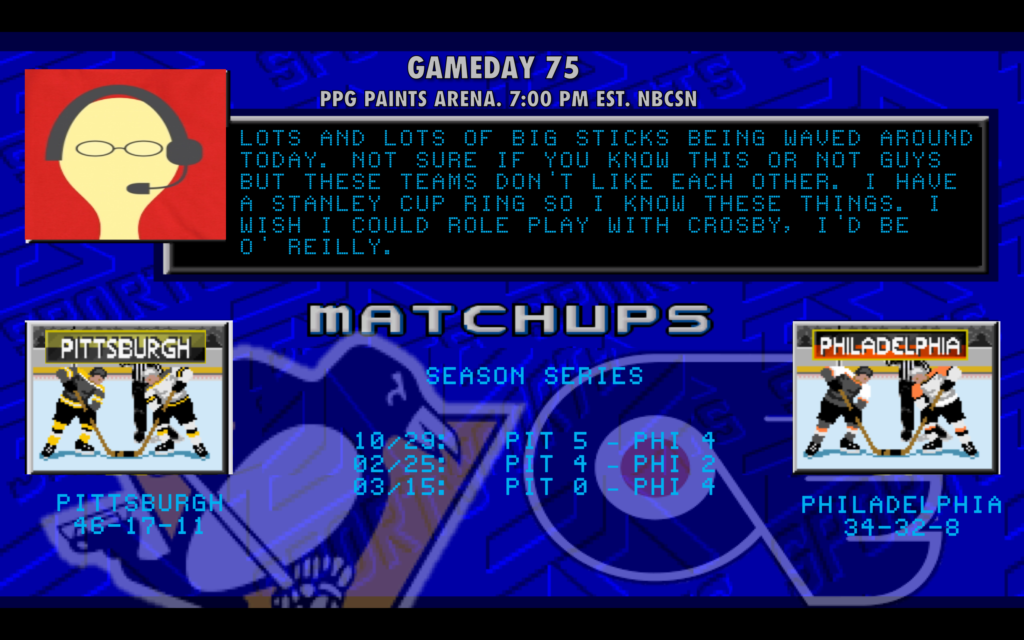 As we approach the end of the regular season, the race for playoff spots becomes more clear.  You may not realize it if you don’t pay attention to the NHL overall, but at this point the playoff teams in the West are all but decided; there are five teams in the East within the same point gap (8 points) that separates the Los Angeles Kings from the second Wild Card seed out west. All that remains is jockeying for position.

One of the teams in the East that is within that gap are the Philadelphia Flyers, just six points behind (as of this writing) the New York Islanders from that golden ticket to face the Metropolitan division leader.  However, their margin of error is extremely slim; without factoring in their game against Columbus last night, they have a 1% chance of grabbing that second Wild Card spot.  They have effectively no hope of squeaking into the playoffs at this point, but like Elizabeth Warren’s criticism of Jeff Sessions, the Flyers will persist…until someone more powerful than them wallops them into effective silence.

For the Penguins, every game is a challenge in keeping pace with Washington and Columbus, both of whom have a game in hand on Pittsburgh.  Slowly but surely the Penguins are getting healthy, a great sign for the playoff push.  Bryan Rust returned from his six-week absence on Friday, and Evgeni Malkin, Olli Maatta and Ron Hainsey are skating which foretells their eventual returns.  The team has gotten points in eleven of their last twelve games.  The only loss: eleven days ago in Philadelphia, 4-0.  The Penguins will seek to avenge that loss, maintain pace with their rivals, and drive another nail into the coffin that holds the Flyers’ playoff dreams.

It would be fitting if the Penguins could mathematically eliminate the Flyers tonight, in game #75 for both teams, since ’75 is the last year the Flyers won the Cup.

So I am starting to like these trips down memory lane as the playoffs loom on the horizon. Thinking back on Flyer’s memories it was tough to choose one best of, so I have copped out and titled this category flashback so nobody can argue with the choice. In the spirit of the soon to be playoffs, today’s flashback goes to this play. There is a lot of debate about fighting in hockey. There are even some out there that say fighting in hockey is dumb and that is proven because you never see fights in the playoffs.

When Eddie Olcyzk actually makes sense you know it was a bad decision by Daniel. The Penguins were up 3-2 in the series and the Flyers were absolutely rubbing them into the ground. 5 minutes into the second period Max Talbot decided to foreshadow is next career move and play the game the Philadelphia way. 20 seconds after the fight it was Evgeni Malkin barreling to the goal and the rest is history; since it is Sunday and I know you want to get ready to run through a wall I figured I would include the rest of the game highlights for you in stunning cable tv quality:

The Penguins have ended the Frankie Corrado experience for the time being as they have returned him to WBS and replaced him with the North Korean Star Wars knock off: 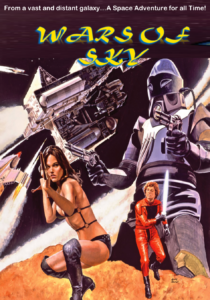 With the way this month has gone the recall of Warsofsky immediately made some people assume there was another injury on the blue line, and if that is the case the Penguins haven’t made a peep about it as usual. At this point Warsofsky is probably on a first name basis with some gas station attendants along the drive from WBS to Pittsburgh. He wasn’t recalled earlier because he has been the Baby Pens best defender, and I assume it was a gesture of good faith to take Pouliot over someone that produces for them.

Isn’t it funny how adding just one player like Bryan Rust starts to make things look better? Maybe it’s just because Kunitz is on the third line again and that alone makes the team look more balanced. Though Kunitz is a favorite dead horse to beat on Twitter I have some bad news for those folks: Team CF60 = 59.95, Kunitz CF60 = 61.15, Team CF%=50.92, Kunitz CF%= 50.49. The eye-test may tell you Kunitz sucks, but the fact that he has the same stats as the team average at 37 years old while playing time on virtually every line this year kind of dethrones the argument. Sure it would be nice if he would score more, but then again your hand probably wishes the same thing about you.

I know I haven’t really made fun of the Flyers yet but that’s because they will take care of that themselves. Remember when the Flyers were in the Stanley Cup Finals and on the edge of creating a really solid team before overreacting to a SCF loss and blowing up their roster? The only other team to regress after a Stanley Cup finals appearance as bad as the Flyers did were the Canucks, and at least they had the decency to riot and provide their city a facelift. It’s the last time any of us have to see that logo associated with failure this season, it’s the last time that we have to hear about the Keystone State rivalry this season, and it’s the last time the Philadelphia Flyers will get to skate with champions this season. Luckily for Philly I got a jump start on their summer for them: 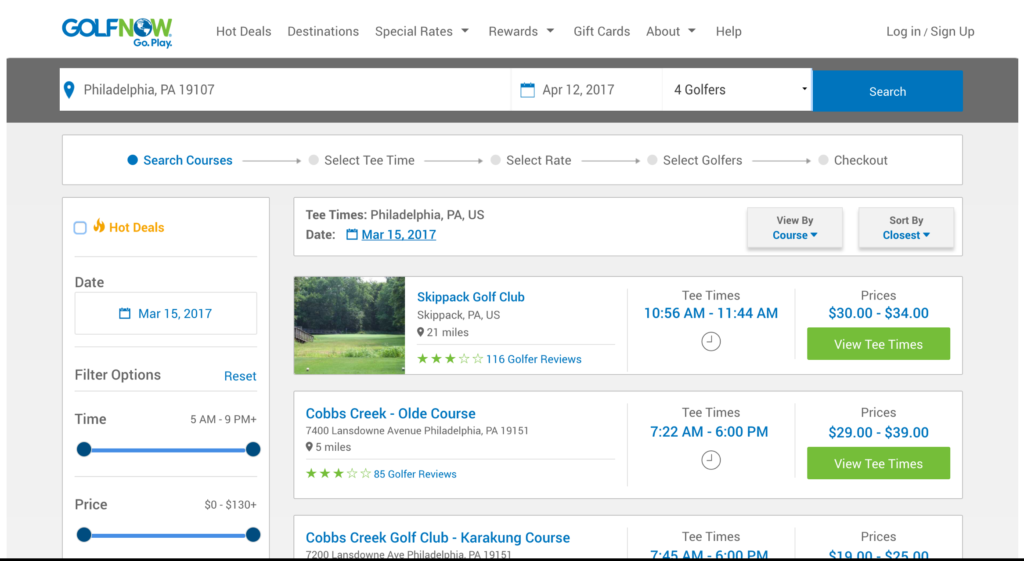 The announcers tonight will tell you that the Flyers tragic number is 4,