Sometimes there are things that are going to happen no matter what. In hockey a team is going to shit the bed for a game or two, and luckily for the Penguins they had a 3 game series cushion when they decided to. Series sweeps are not too frequent these days, and letting the Blue Jackets get their second ever playoff win on home ice was an extremely thoughtful gesture by the Penguins. Columbus is still garbage though.

This game was one of the few that could’ve been decided in the first period. Had the Penguins jumped out to a quick lead this game would’ve looked like a scene from Rambo 12 and then would’ve ended. That wouldn’t be the way to garbage would crumple though as Jack Johnson cashed in (get it?) at the 11 minute mark followed by whoever in the hell Josh Anderson is at 18:56. How we felt watching the game:

The game ended at approximately the 5 minute mark of the second when Nutsinsarah scored to give the jags a 3-0 lead. Assuming that was it for the night from the Pens some sane people went to bed. Some not so sane people found their wcw: 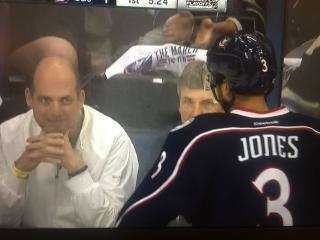 Patric Hornqvist in his natural habitat… Right in front of the opposing team net. pic.twitter.com/ENJFYY5Uru

And now the seed of doubt was planted, everyone knows the story about a 3-1 lead in a hockey game. 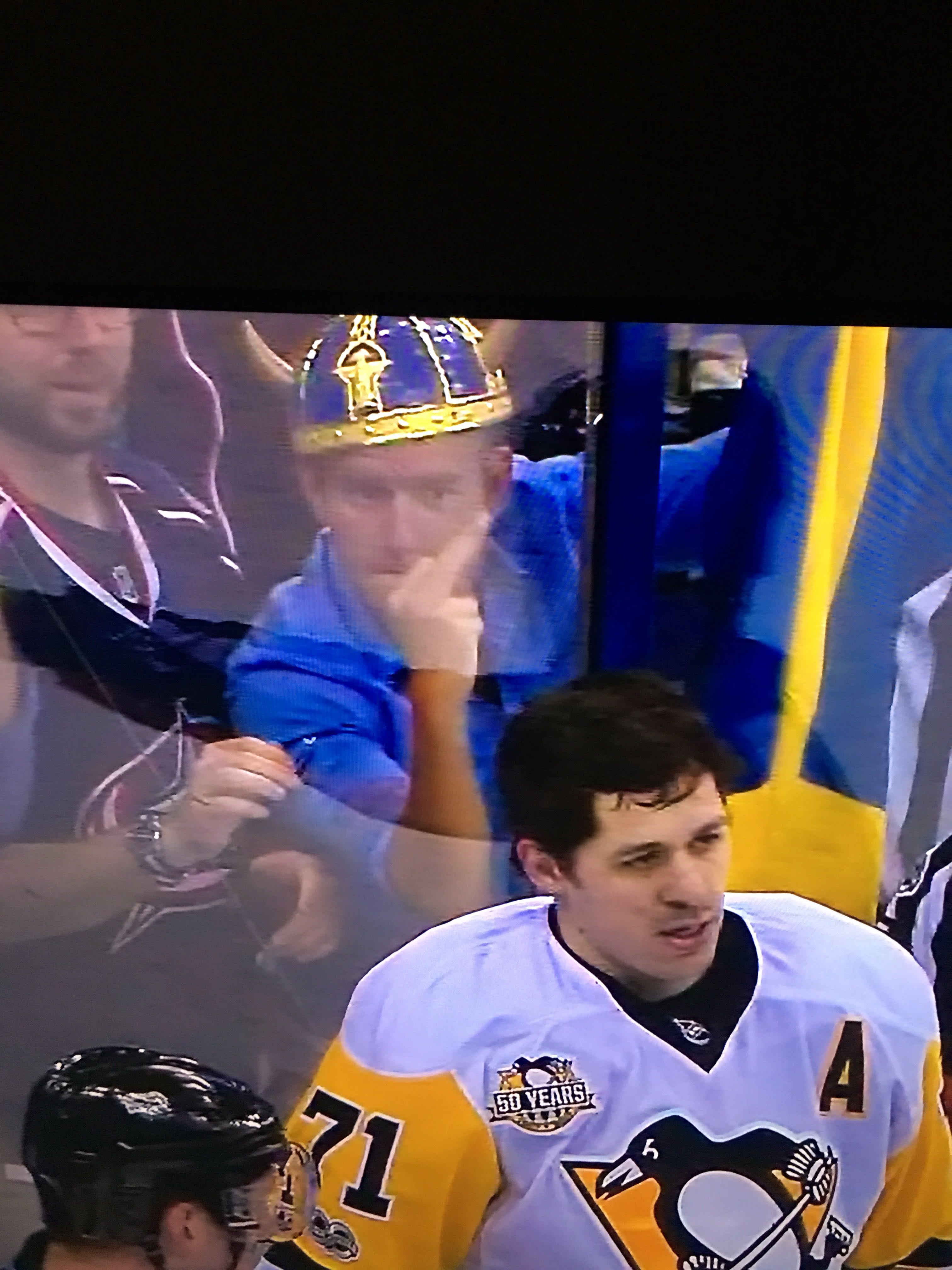 Some more of this, please! pic.twitter.com/SnphnrtAtb

This is just some unreal placement by Hainsey who has put together a solid performance in his first postseason of his career. This goal also made hearts all across Columbus break. As their doubt grew stronger our assurance that the city has no brain was confirmed. 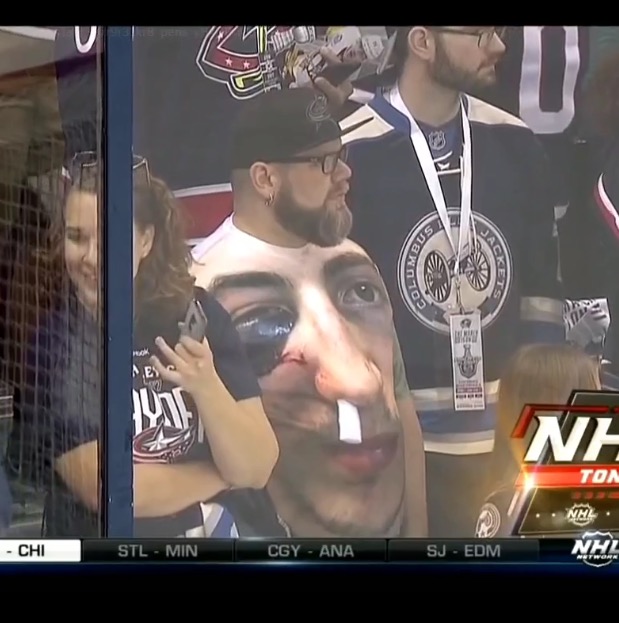 William Karlsson would score 27 second into the third period and that would basically do it, even the Blue Jackets couldn’t fuck it up. Tom Kuhnhackl and The Jackal (thanks moonsloth) scored at different points between a Boone Jenner goal and that was it.

Ryan Nash’s go-ahead goal at 4:28 of the second period was enough for the Rangers as they beat the Canadiens 2-1 and tied the series 2-2 with Game 5 in Montreal tomorrow.  The victory ended a six-game home playoff losing streak for the Rangers, which included three losses against the Penguins last season.  Montreal didn’t test Henrik Lundqvist that greatly as they only mustered 24 shots on goal.

As you can see, it was all Sharks in Game 4, as Joe Pavelski, Patrick Marleau, and Logan Couture finally notched their first goals of the playoffs.  San Jose made Edmonton pay for their lack of discipline and went 4/8 on the power-play.  Cam Talbot gave up five goals before yielding the netminding duties to Laurent Brossoit, and the Oilers had nothing to show for their lack of offense either (23 shots).  Game 5 returns the series to Edmonton on Thursday.

Butt before we do that I’d like to tell you all that I really enjoyed being able to bring this feature of our ‘lil blawg’ to you. it’s been an honor and a pleasure and my only wish/hope is that you all enjoyed it as much as I did. 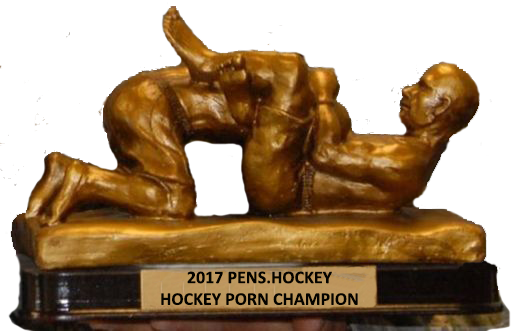 It was an epic first season battle and ‘we’ send our condolences to all those who voted for Sid Crosby’s quote (cause ‘we’ all know who the real Champion is, right?) …Hahaha…COULD. NOT. RESIST.

Well that wraps up this years presentation. It’s gonna ‘feel soff’ around here without an HP section butt ‘we’re’ planning to be sneaking in the backdoor again next season, ‘MURRAY willing and the creek Doan rise!’

THIS IS NOT THE END….um, wait