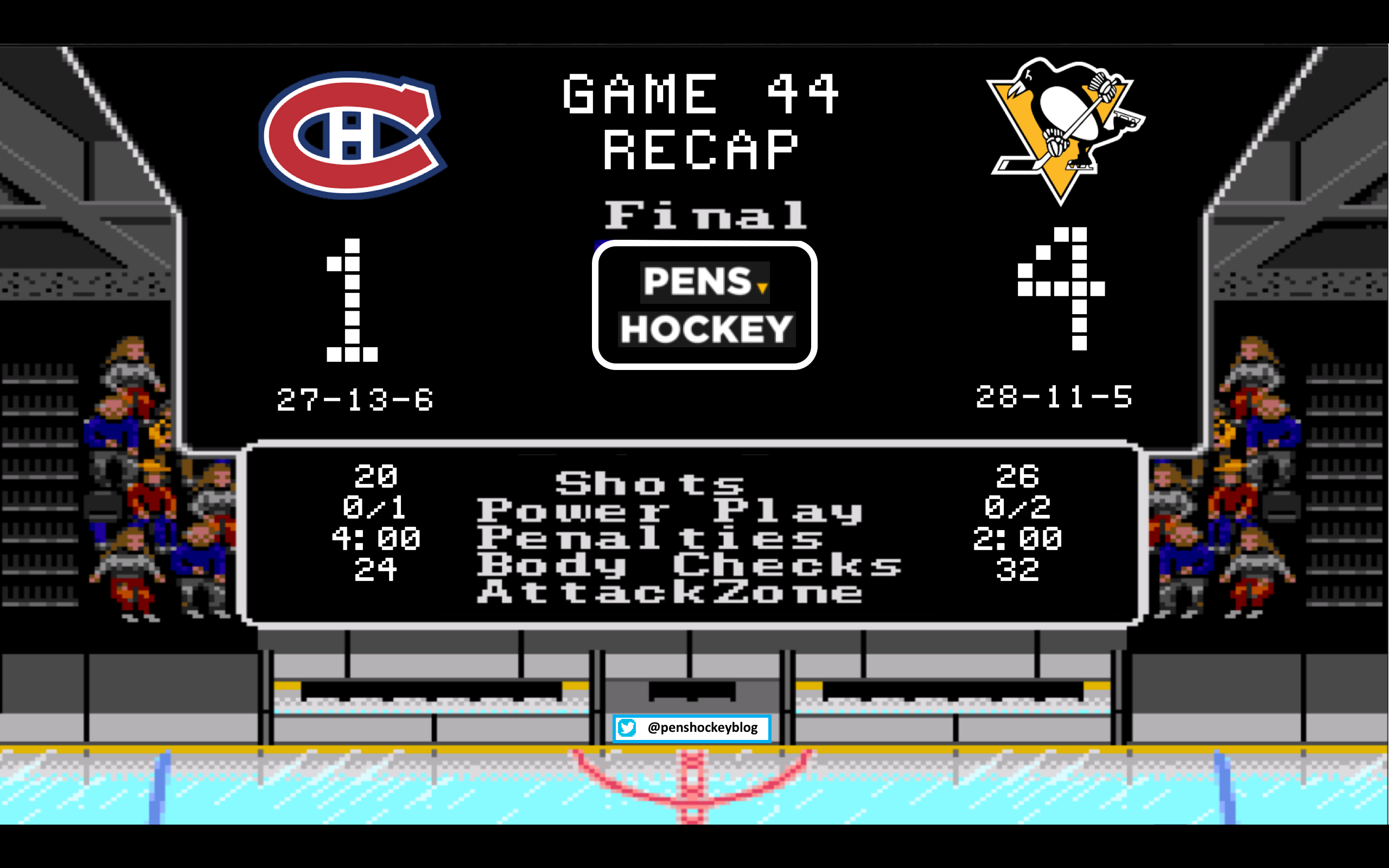 Before the game Mike Sullivan stated that Matt Murray would be starting, which to those of you that read this blog already assumed, but it left some in the business “dumbfounded.” So I dug into the stats a bit, because I was sick of hearing the “the goalies need a set rotation for consistency” rhetoric that has started this last week (aka, during a 3 game skid when the world was collapsing). It was like  everyone forgot the Penguins incredible December, which was so last month ago. So here is the scoop:

During the Pens run in December, Matt Murray started 8 out of 14 games he was healthy for. Cue the “no consistency” crowd lighting the torches. The Penguins played 3 sets of back-to-backs in December, so 3 of those starts had to go to Fleury, meaning Murray started 8/11, which is on pace for a 3 on, 1 off spread, which is known as a perfect goaltender rotation. Sullivan didn’t decide this yesterday, it started (and we noticed and mentioned it) in December, I am glad the rest of the media game has now caught up. 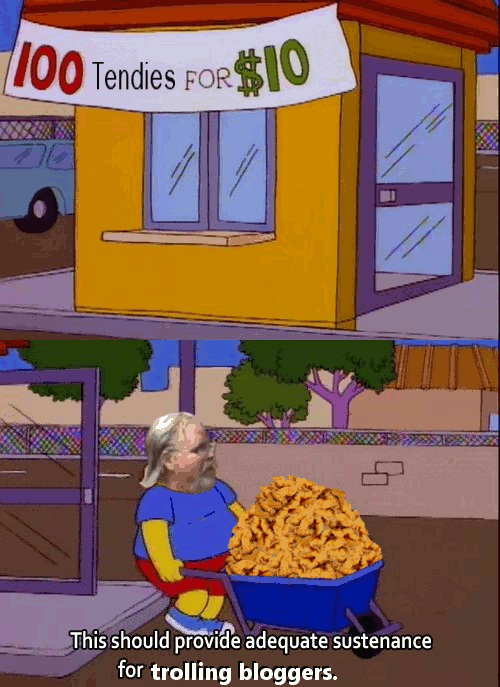 So here we are, in Montreal, where everyone says Fleury loves to play, 2 days after Murray allowed more scores than your mom after a box of wine, and who does Sullivan turn to in net? 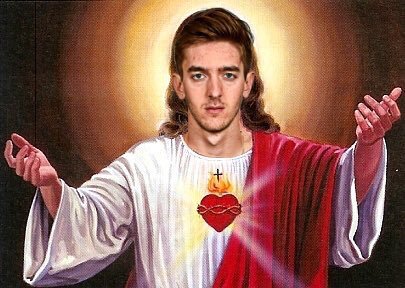 Because he is, and has been, the starter, and he shut the fucking door.

The Penguins iced a Schultz-Cole, Maatta-Daley, Gaunce-Ruhwedel defense, Gaunce and Ruhwedel were a pair in WBS, so smart call by ACJM. Both teams were feeling each other out during the first 5 minutes like teenagers at the movies, and that is where Montreal couldn’t close the deal. As soon as the Pens defense each took a shift and felt comfortable against their assignments, a defensive confidence we haven’t seen in awhile showed up.

When the Pens announced the injury of Matt Cullen many people overreacted, because that is what you do to any news these days. Well the Pens slid Eric Fehr to center, and flanked him with Chris Kunitz and Mr. Wilson. This line gave Montreal fits, and after some cycling they cashed in:

Just great cycling down low by the fourth line. The move of Kunitz to the 4th line last game has already paid off for the Pens, huge move by Sullivan. It shows not only his knowledge of his players, but more importantly the respect his players have for him. Players that have been in the top 6 for years don’t take a demotion to the 4th line and bust their ass unless they respect and believe in their coach. 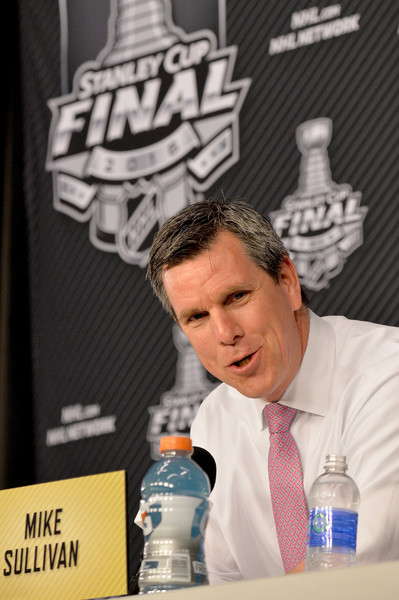 The game moved on and it became clear this was a different Penguins team. They deployed 4 very strong lines that Montreal’s defense just couldn’t control. Finally the levee broke, and it was everyone’s favorite player:

We’ve seen Guentzel score by: a wrister from the wall, a scramble in front of the net, a one timer from point blank, and now a deflection. Translation = this kid can score goals and needs to stay on the team. Cameron Gaunce with a perfect play, throwing a deflectable shot to the net. That sound you hear is depth in the Penguins organization, and damn does it sound good.

That ghetto guy I made fun of scored less than 2 minutes later before the period ended with a 3-1 Pens lead. 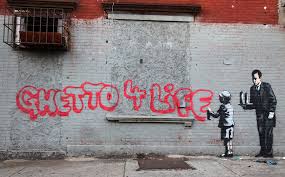 The team has the lead on the road in Montreal. Montreal has been good at home. Pittsburgh has been below meh on the road. The Canadiens did their best Rob Ford and went through line after line trying to find an answer, but the Pens defense and Literally Jesus weren’t having any of it. After the 12 minute mark it was clear the Pens weren’t going to lose, and then the unthinkable happened.

Conor Sheary with another assist, and Olli Maatta with his first goal in almost a Calendar Year. The Penguins continued skating for the final 5 minutes, but Montreal had given up long before then anyways. The thing about the Pens right now is that teams know if they have a 3 goal lead on the Pens, the game isn’t over, but if the Pens have a 3 goal lead that’s it. Not sure what more you can want from a team, than them being in the heads of every single team they play. Just another elite goaltender the Pens put 4 goals behind, no big deal.

Butters visits the creamery and churns out a GOLA! 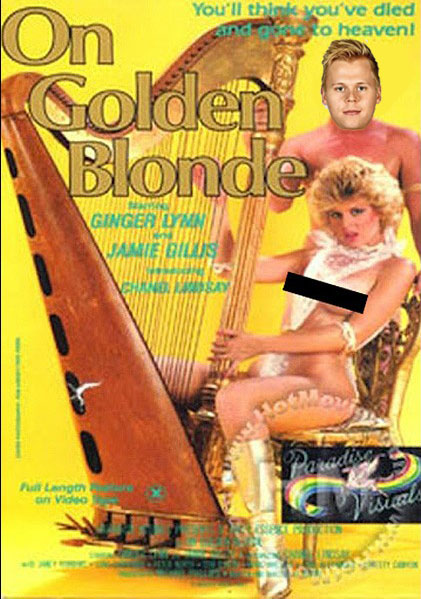 BUTTERS... You won't believe it not the high priced spread! Pik-a-porn...