Shultz was having some much fun meeting people that he wondered what his life would look like if he followed his other childhood dream of becoming an actor.  What would it be like to be cast in some of his favorite movies. Beam me down, Scotty. 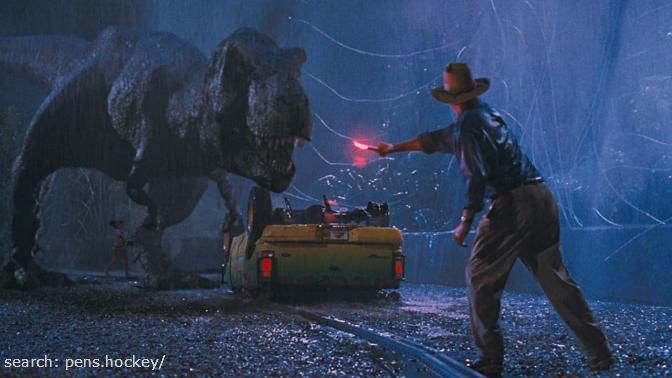 Jurassic Park has a 95-minute score. It pumps away all the time. It’s a rugged, noisy effort – a massive job of symphonic cartooning. You have to match the rhythmic gyrations of the dinosaurs and create these kind of funny ballets. 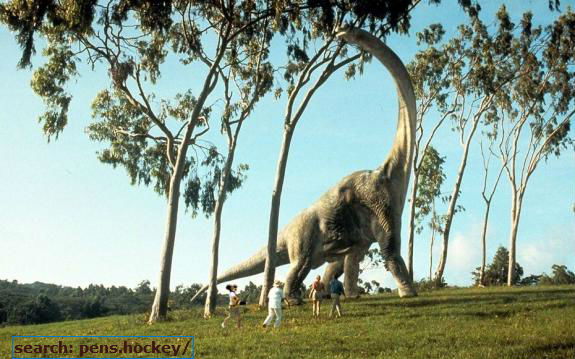 To me, the most impressive science facet of JURASSIC PARK was the integration of chaos theory into the story. Chaos theory is when small changes in the initial conditions of a complex system lead to drastic changes in the results.

(Side note: John Williams was never nominated for the Jurassic Park theme!  Is it too late to riot?) 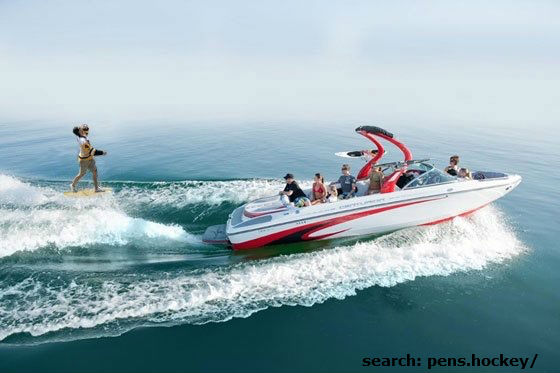 Eleven Shark Movies That Will Make You Avoid the Water Forever. 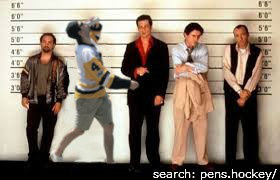 McQuarrie recalled sitting at his desk, gazing at a bulletin board, when he stumbled on the idea. “I noticed the bulletin board was made by a company called Quartet in Skokie, Illinois, and I started to spin a little tale about being in a barbershop quartet in Skokie, Illinois,” said McQuarrie. “And then the idea hit me that this is what the guy, Verbal, is going to do in the film.” So the screenwriter began to weave his story much like Verbal does in the film, pulling names from his own environment. 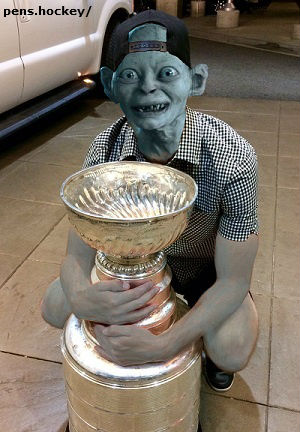 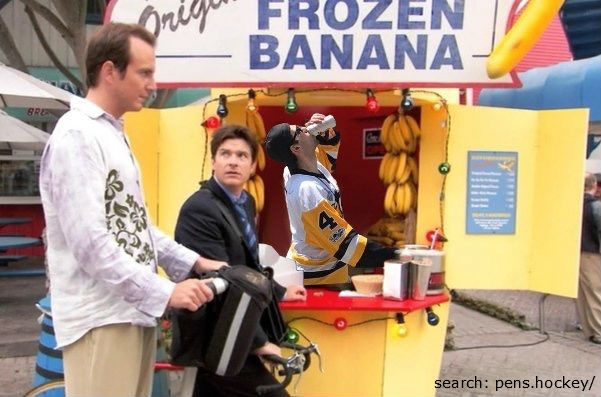 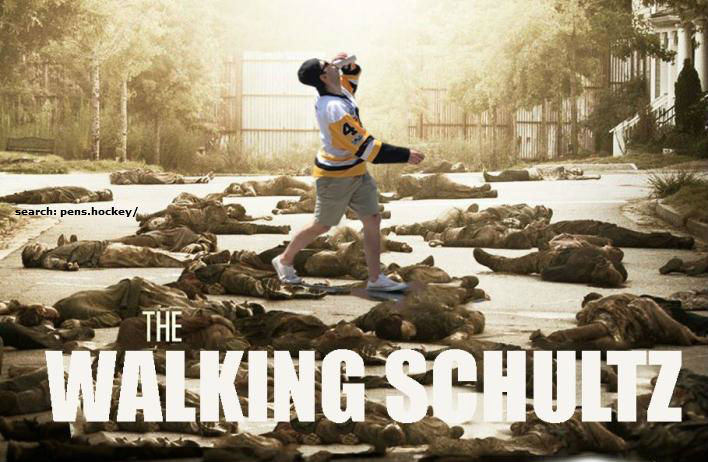 Physics students at Leicester University calculated that in as little as 100 days, humans would be outnumbered a million-to-one if an infectious “zombie virus” were to strike. 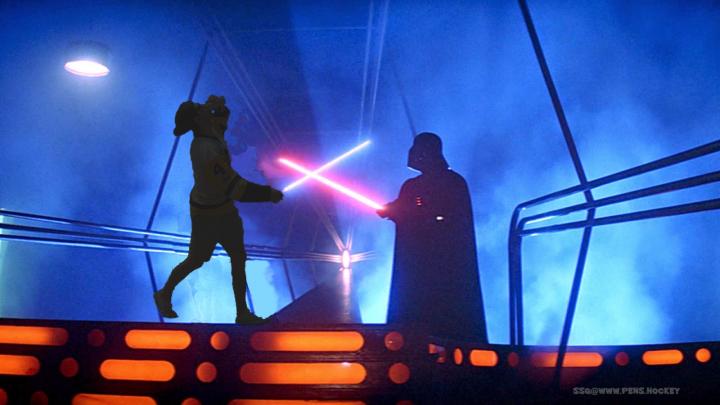 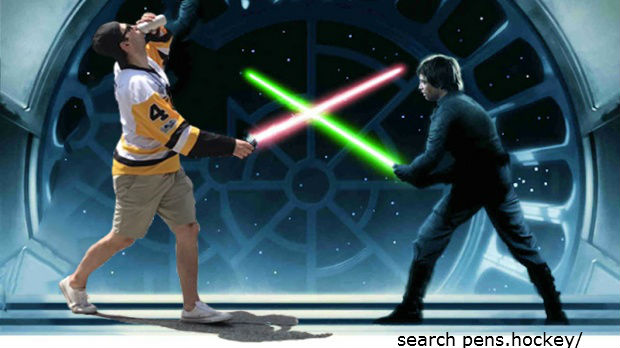 Luke warned Shultz that he was destroying the time continuum and he needs to go back.  Shultz knew summer was ending and it was best to go back.  Plus, he was really drunk by now. 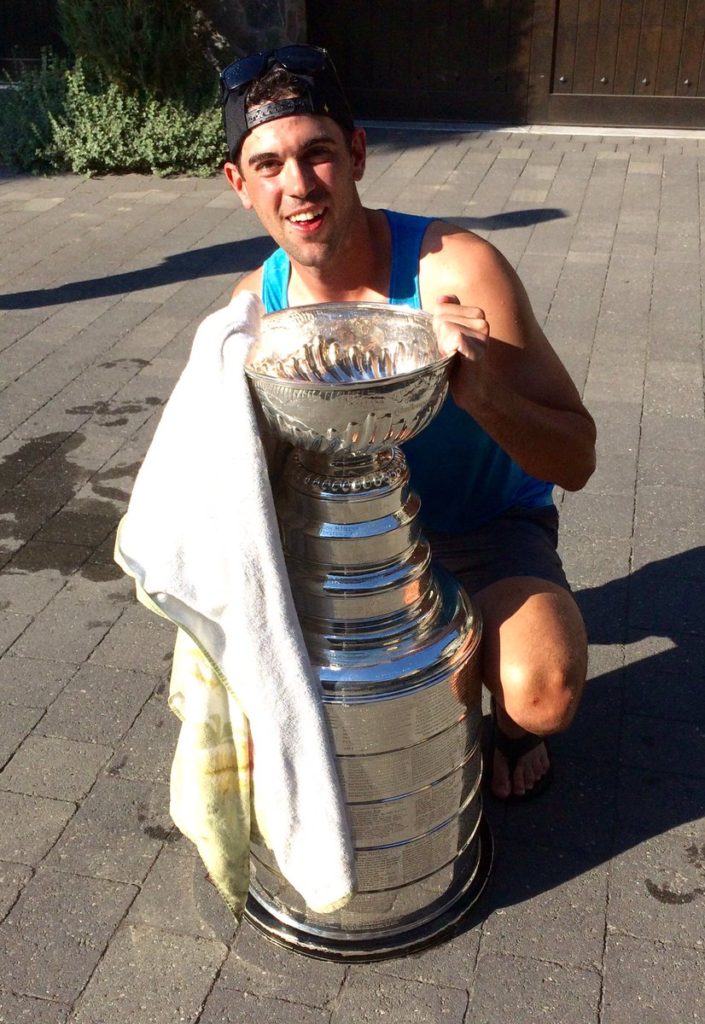 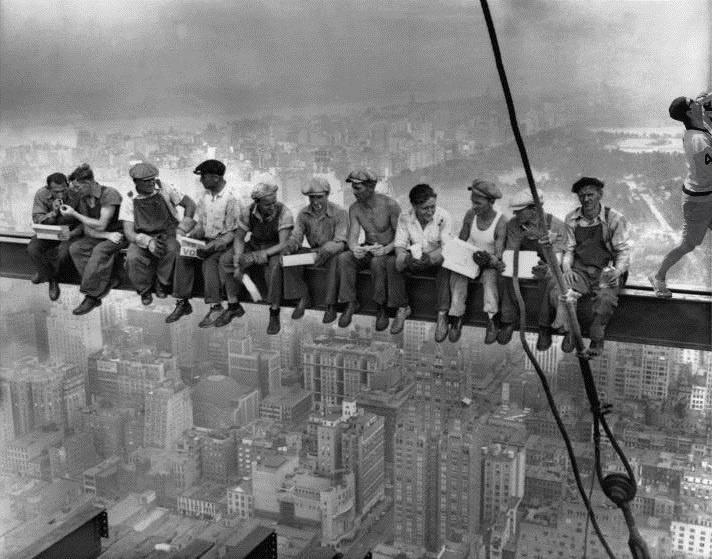 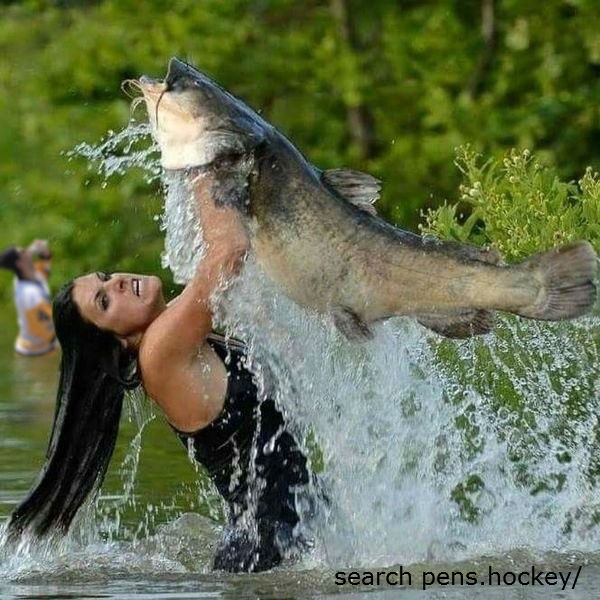 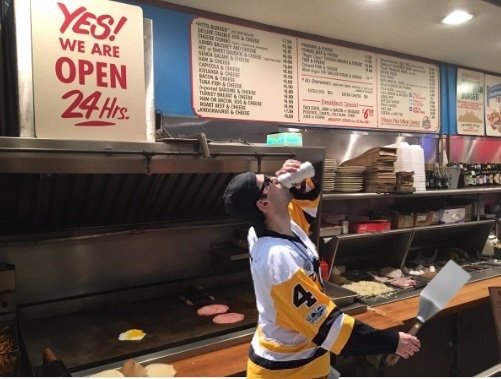 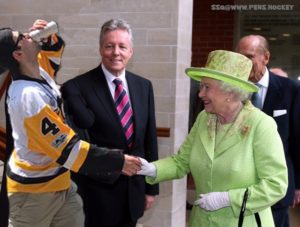 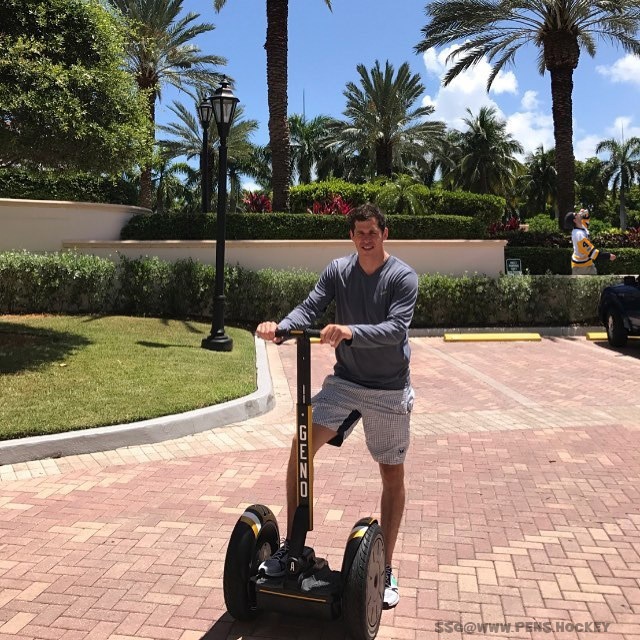 Oh, and Happy Birthday to our Captain.  Making everyone else’s birthday look like crap.