Bored until Friday or temporarily semi-employed (Ian Cole), well I have the post for you.  So Ungaba asked me to find a better quiz site for determining a Dungeons and Dragon alignment chart.  Somehow I misinterpreted that into this post.  Fair warning, I have never played D&D and only know what I’ve learned from Wikipedia and various sites. Once again, if this doesn’t make sense, then blame Kris Letang.

Addendum: So I original made a draft before the Meat Up but I decided to modify it afterwards. Some people were a little different than I expected.

Quick synopsis on a D&D alignment –

The original version of D&D allowed players to choose among three alignments: 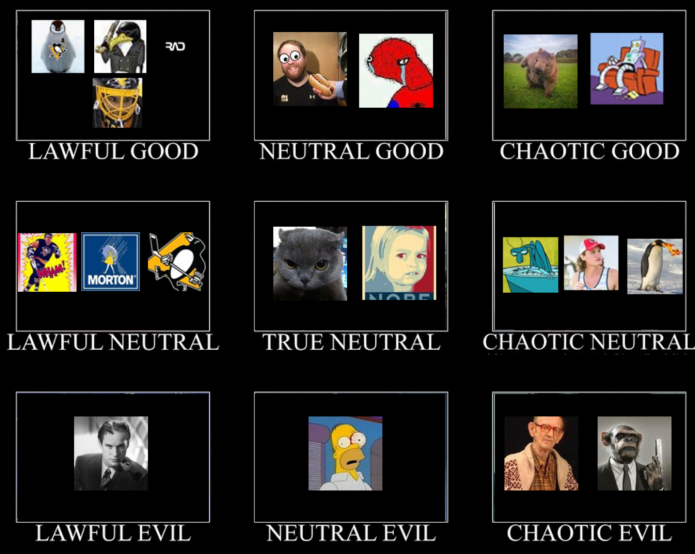 A lawful good character typically acts with compassion and always with honor and a sense of duty.  Such characters include righteous knights, paladins, and most dwarves.

A neutral good character has no problems with cooperating with lawful officials, but does not feel beholden to them. In the event that doing the right thing requires the bending or breaking of rules, they do not suffer the same inner conflict that a lawful good character would.

A neutral character (a.k.a. true neutral) is neutral on both axes and tends not to feel strongly towards any alignment, or actively seeks their balance. Most animals are originally considered true neutral, because they lack the capacity for moral judgment, guided by instinct rather than conscious decision.

A lawful evil character sees a well-ordered system as being easier to exploit and shows a combination of desirable and undesirable traits. Examples of this alignment include tyrants, devils, and undiscriminating mercenary types who have a strict code of conduct.

A neutral evil character is typically selfish.  A neutral evil character has no compunctions about harming others to get what they want, but neither will they go out of their way to cause carnage or mayhem when they see no direct benefit for themselves. Another valid interpretation of neutral evil holds up evil as an ideal, doing evil for evil’s sake and trying to spread its influence. Examples are an assassin, a henchman, or a mercenary who switches sides if made a better offer.

So here’s my assessment: 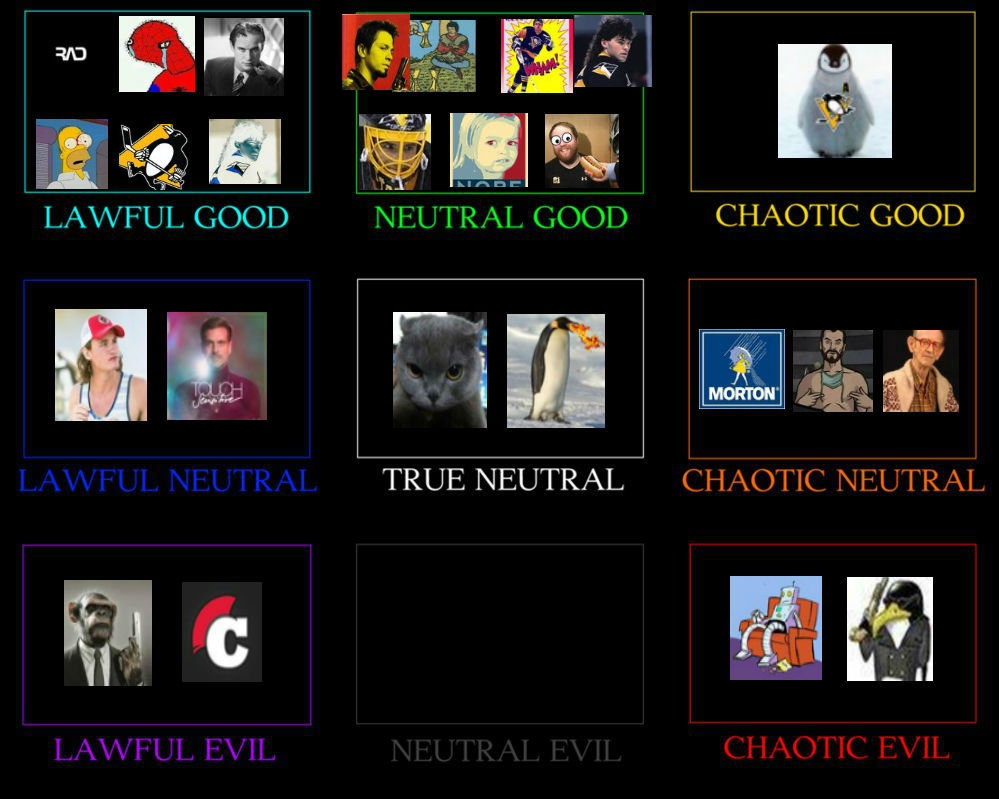 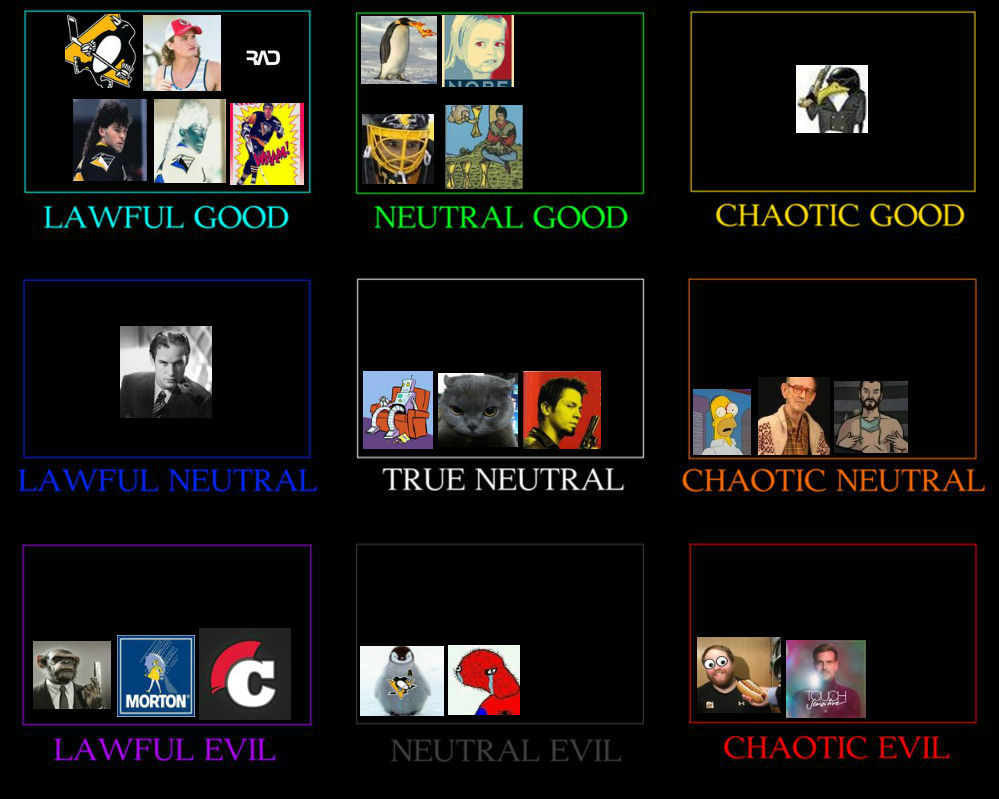 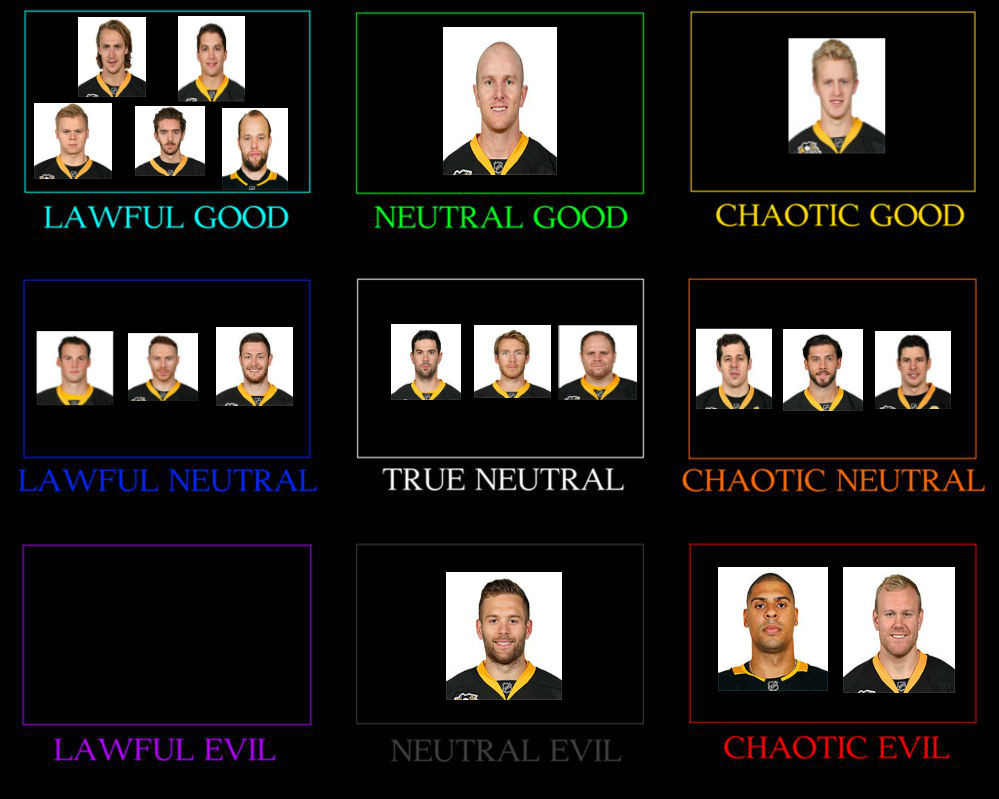 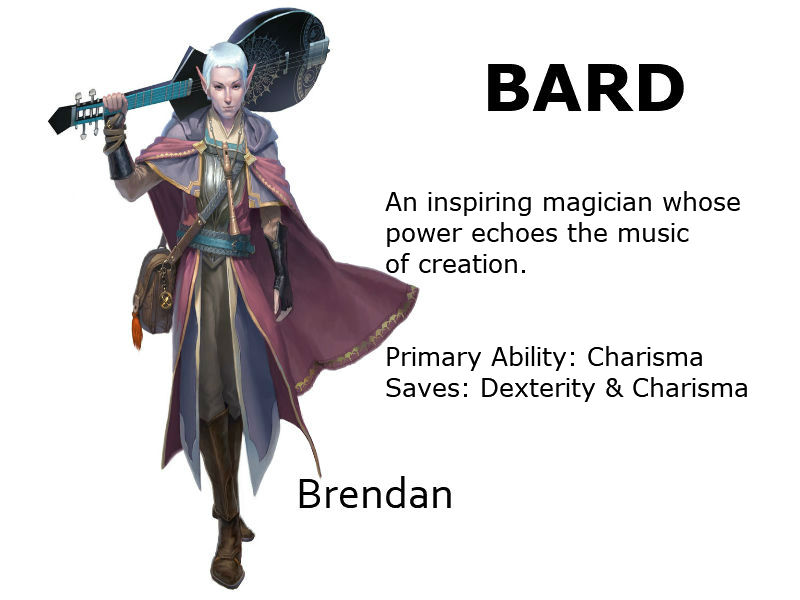 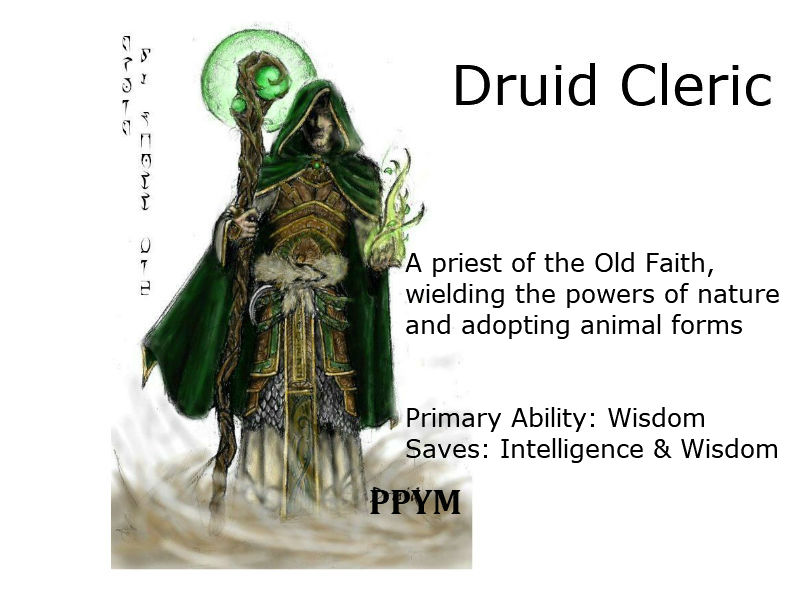 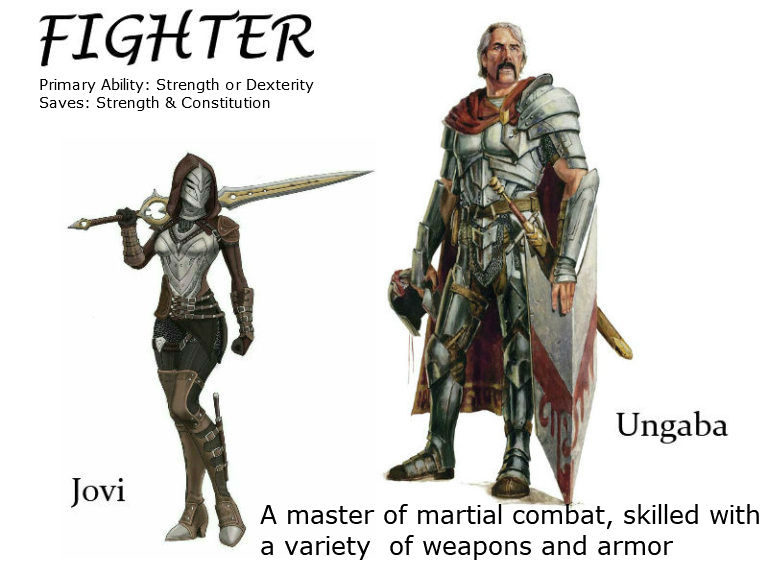 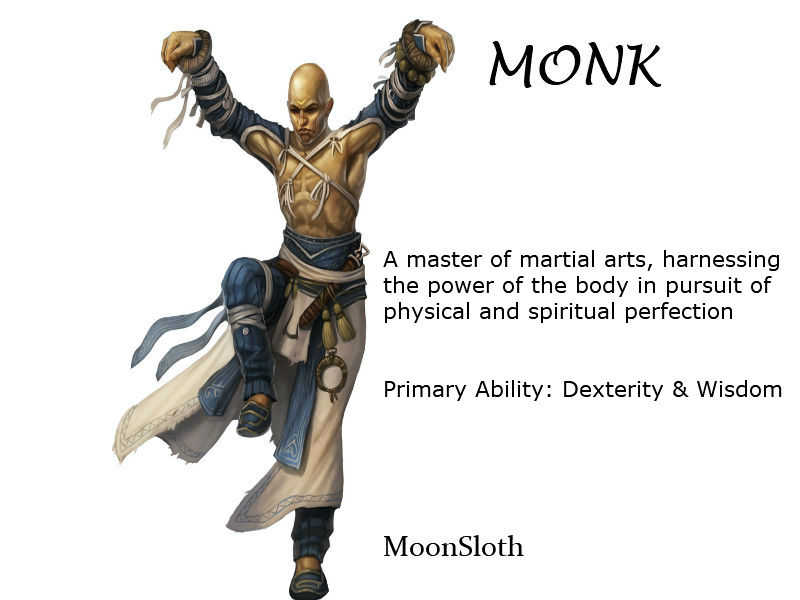 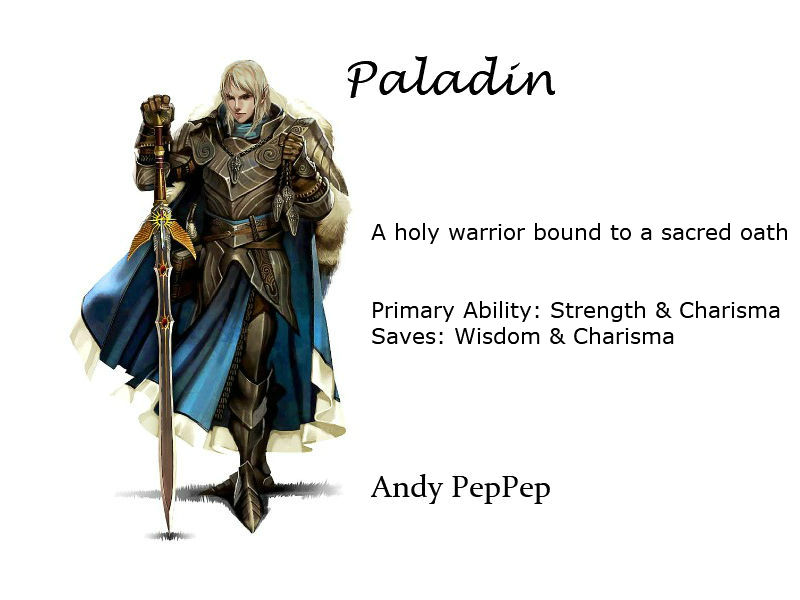 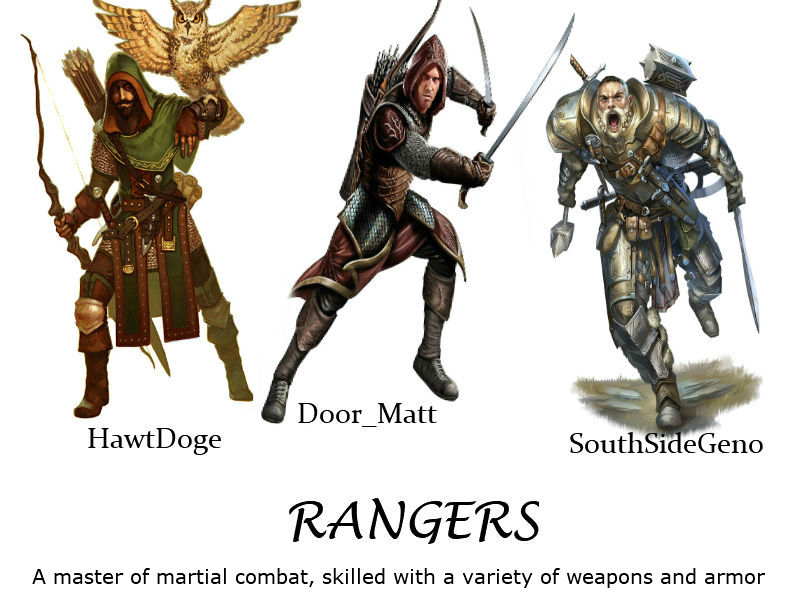 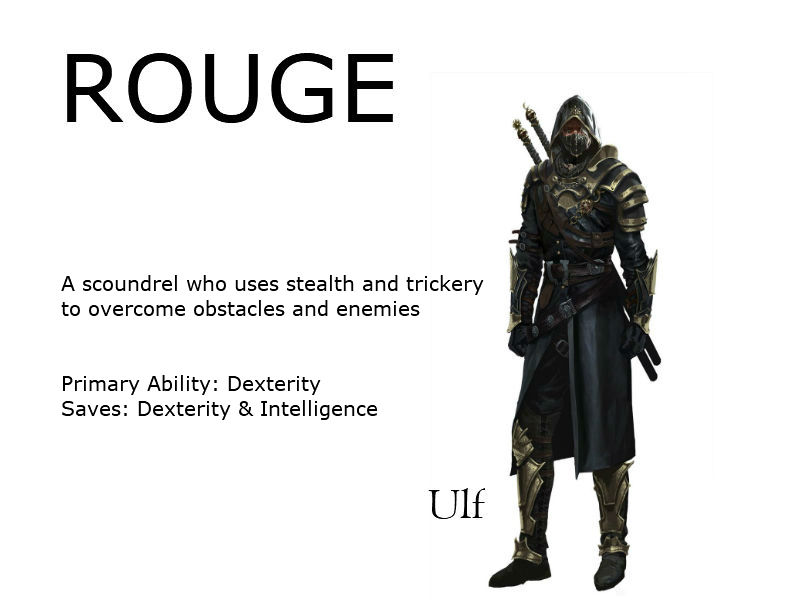 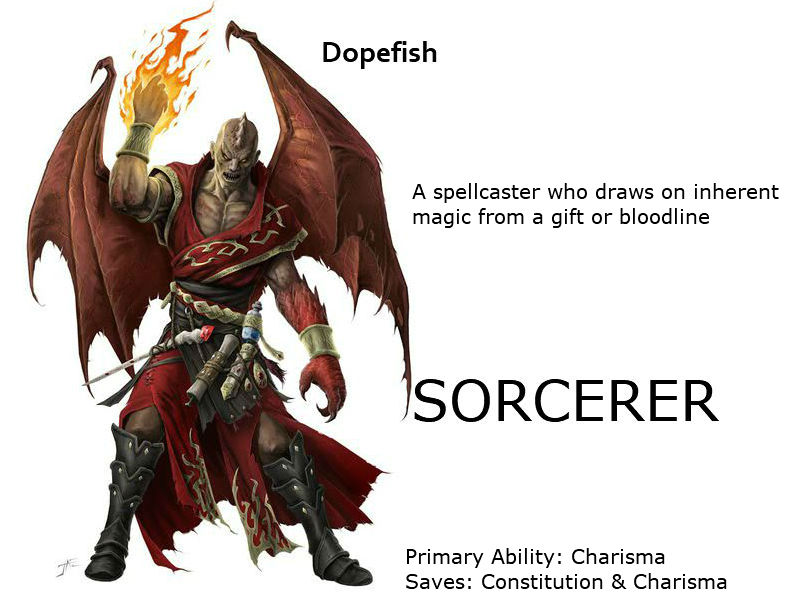 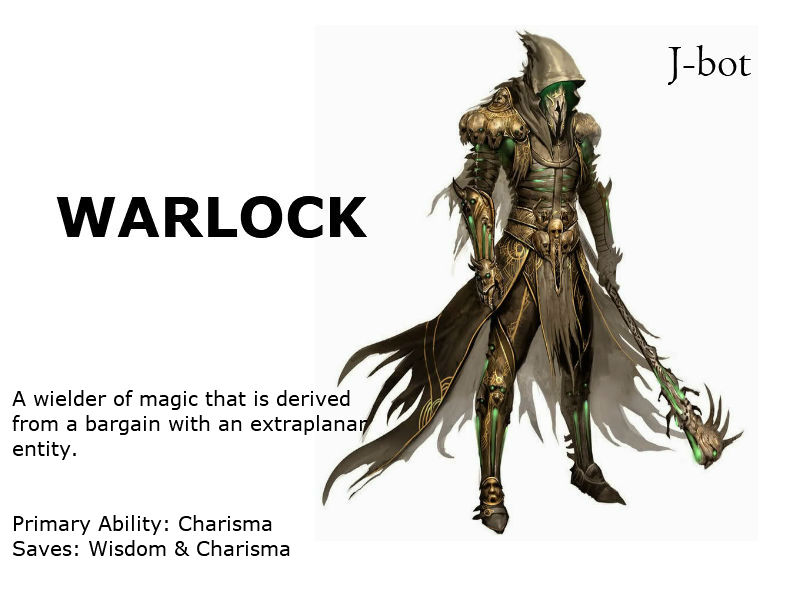