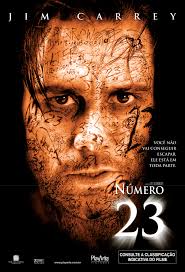 After last years Stanley cup final game 5 loss.  I was so mad that San Jose ruined what could have been a magical moment; the chance to win the cup on home ice.  All of Pittsburgh was excited and waiting.  People were spilling out of the arena, all the way to up to Wexford ( I don’t exactly know what wexford is, but I know its a thing).  But San Jose ignored our plea to be the next Vancouver.

At the end of the game, my mood was pretty blue until one of yinz mentioned that the 2009 cup was won on June 12th.  (Mind blown)  June 12th 2016 was coming up and I thought, that would be amaz-balls if they won the cup on the same date.  And, well, you know … 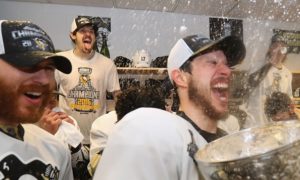 It got me thinking about then significance of those numbers.  It was like Crosby wrote this story; the kid who wears 87 because he was born on August 7, 1987.  So, I thought, let me do a little research to see if there are any repeating clues.  May I add that I am terrible with numbers, so this may be a dumpster fire.  I hope you have your tetanus shot and silverdine cream. 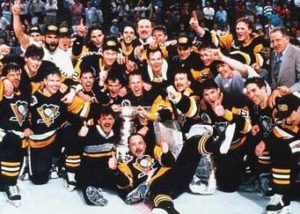 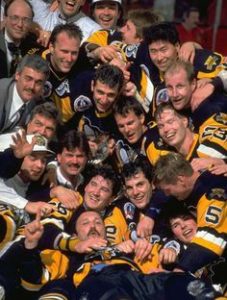 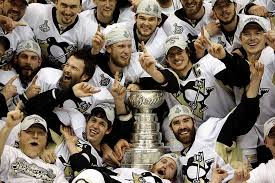 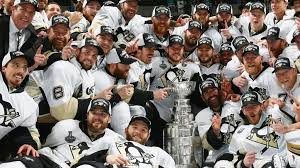 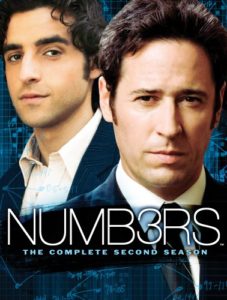 Nothing jumps out right away.  So then I started thinking about if anything important happened on those dates to link them together.  This led me to a website called takemeback.to which had some historical facts.  Nothing too special occurred but the movie section was pretty interesting; do you seen any familiar inspirations? 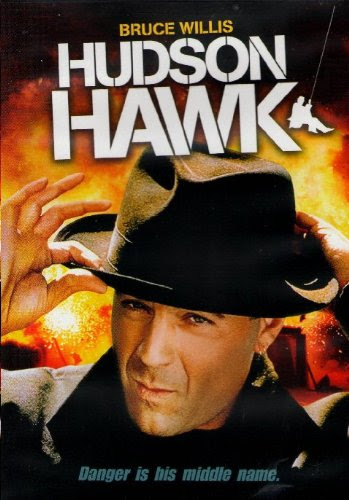 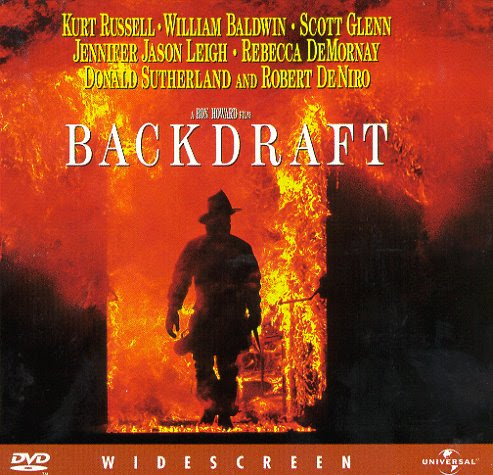 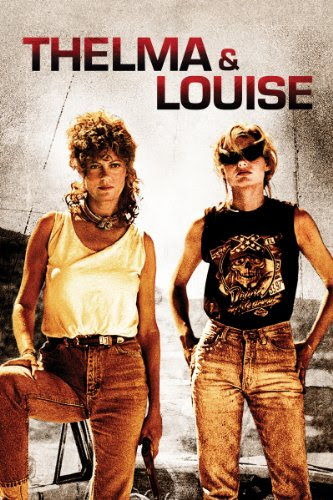 Thelma & Louise {Directed by: Ridley Scott(really!  the guy who made Alien(s)! } 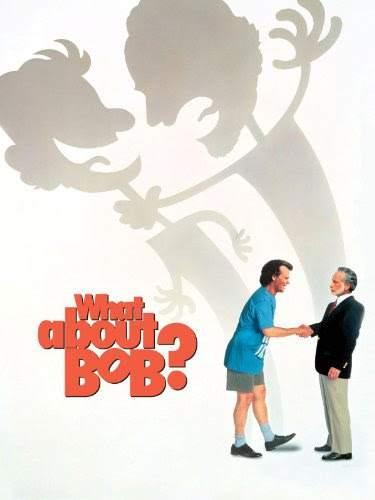 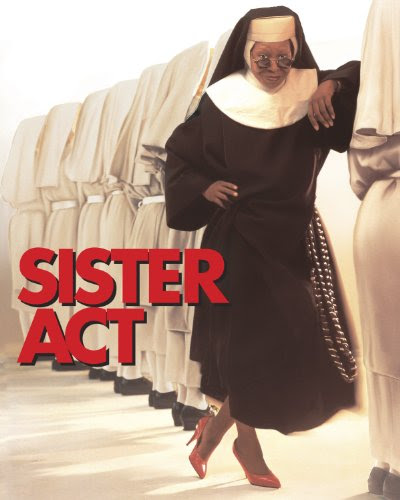 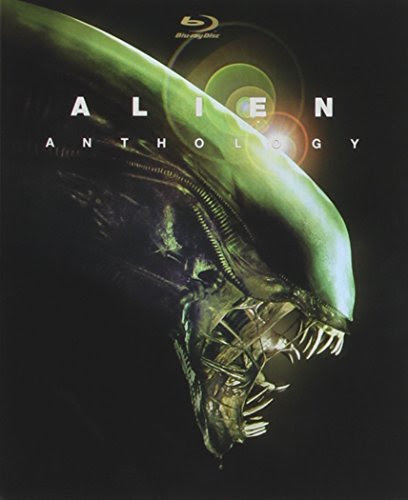 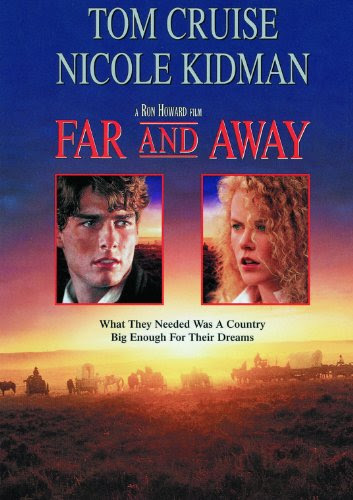 Which were the most popular movies released in the last 30 days ? 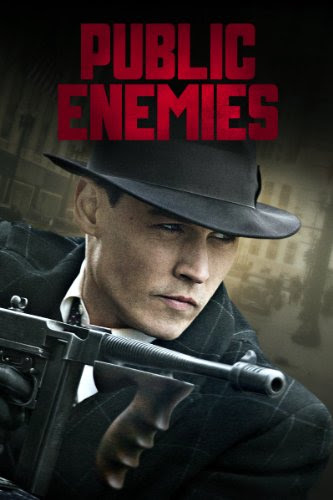 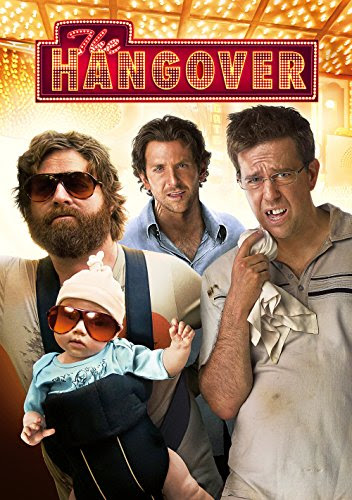 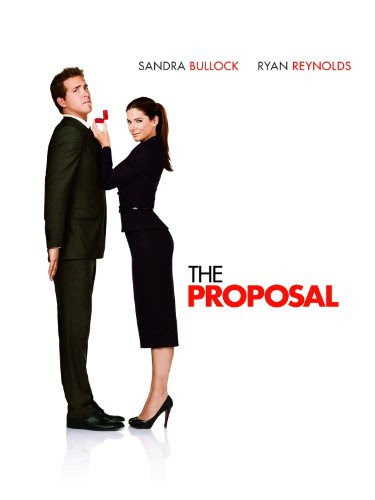 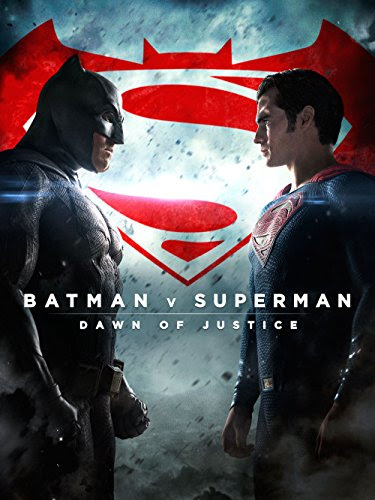 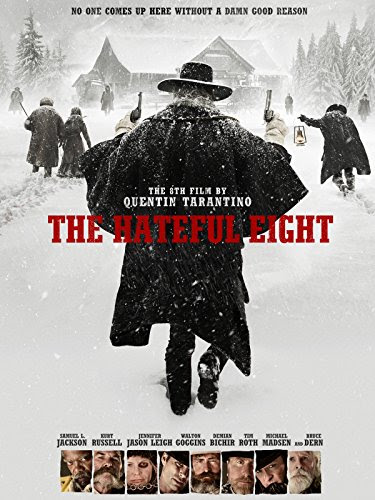 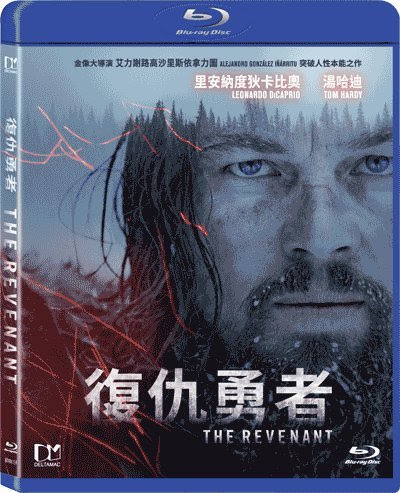 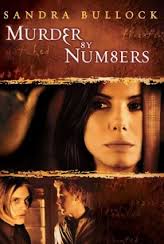 Yeah, nothing too telling … 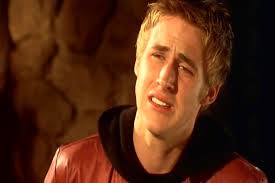 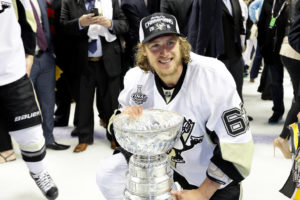 So then I started to think about the players, maybe there’s some weird link between them. I combed through the birthdays of all the cup winners.  Not much to report here but there were 2 interesting things: 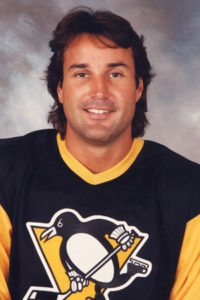 Can we just take a moment to admire this hair.  He had a hair game before we knew it even existed.  Yes, yes, Jagr still wins but this is hair to rival most players in the league.

Blackhawks won in 1961, beating the Flying Tampons … and we know what happened in 2009

Other notable B days are Sheary and Zatkoff both have birthdays in June. 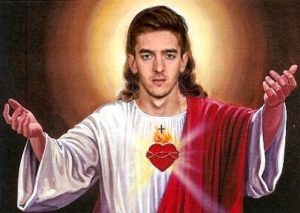 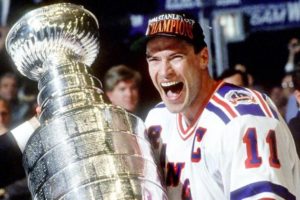 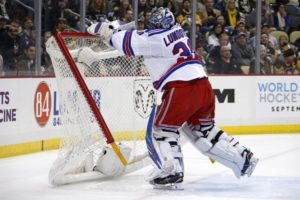 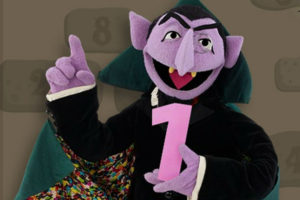 This was my first go at rummaging through the stats closet for some goodies.  Feel free to find your own connections and post them below.  I look forward to what this season brings and whether June 12 2017 will be another “Great day for Hockey”

Ooooops…I just found a lost Christmas present…saaarry, with all the Holiday shiz going on I completely forgot. 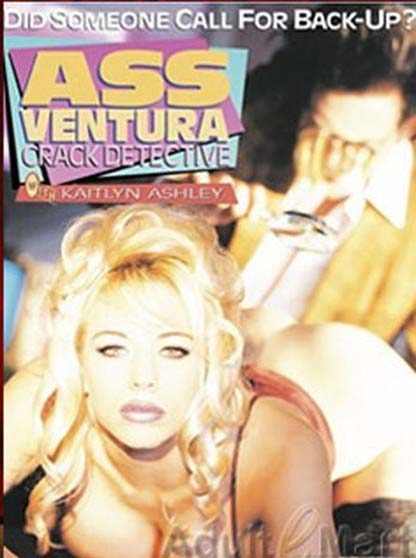