In an effort to maintain total transparency and also just for funsies, lets look back on last year. It’s been a big four months.

For all yinz who sit dahn at your computer, load up Twitter, retweet graphs and charts and unzip your pants, this is a great post for you.

Total views: 203. Most of our posts get more comments than that.

Most popular post: An article about Casey DeSmith’s Arrest

Recap: Pre-Rad era. Going back to the most popular post, above, and hitting “previous” is bizarre. It’s a series of posts which basically equate to a Photoshop dump. Emphasis on “dump”. It can’t besaid enough, the amount of hope/change Rad has brought to this blog is incredible. When we look back six months from now, if we all appear half as incompetent as we did six months ago I’d be more than impressed. 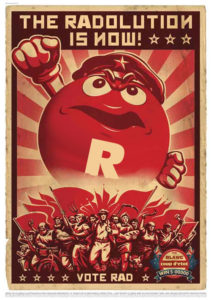 ORIGINAL BANNER USED ON OPENING DAY, BEFORE WE HAD ANY CLUE IF ANYONE WOULD SHOW UP

Most popular post: Gameday 13: Vote for Pedro
Runner up: The Elephant in the Room: The Goaltending Situation

Most Popular Post: GAMEDAY 26: Whhyyy I Ottawa
Runner Up: The Great Goalie Non-troversy: a Retrospective Analysis 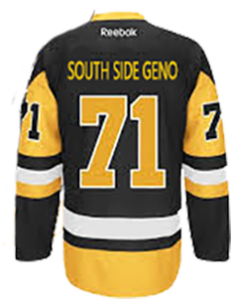 Most Popular Post: The Numbers Game
Runner Up: Gameday 39: Here We Go

Who knows what the future holds for us.
Hopefully we don’t wind up being a blog with a full page ad, though: 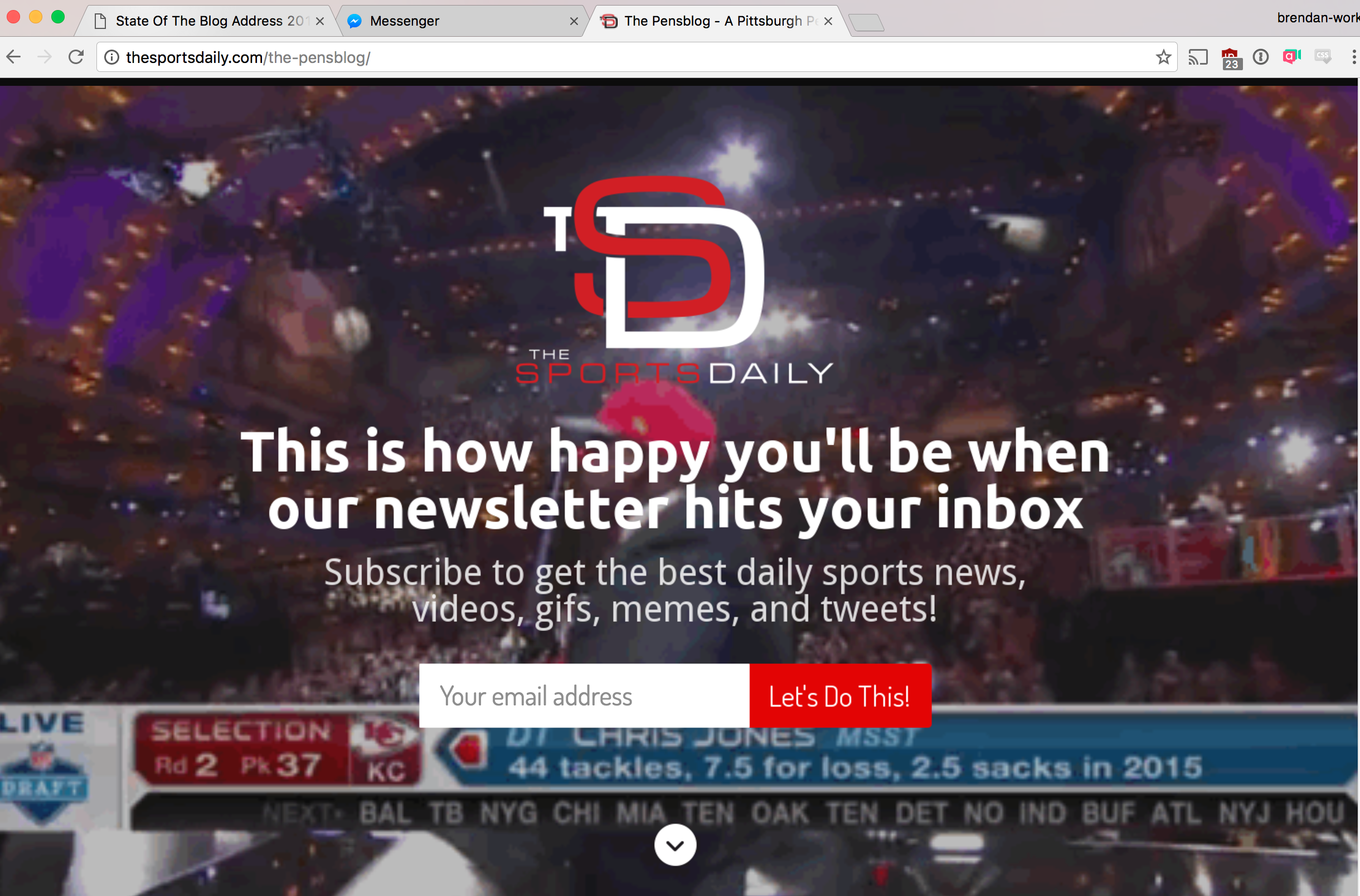 Thanks for being loyal commenters everyone! Excited to see where this blog goes, love you all